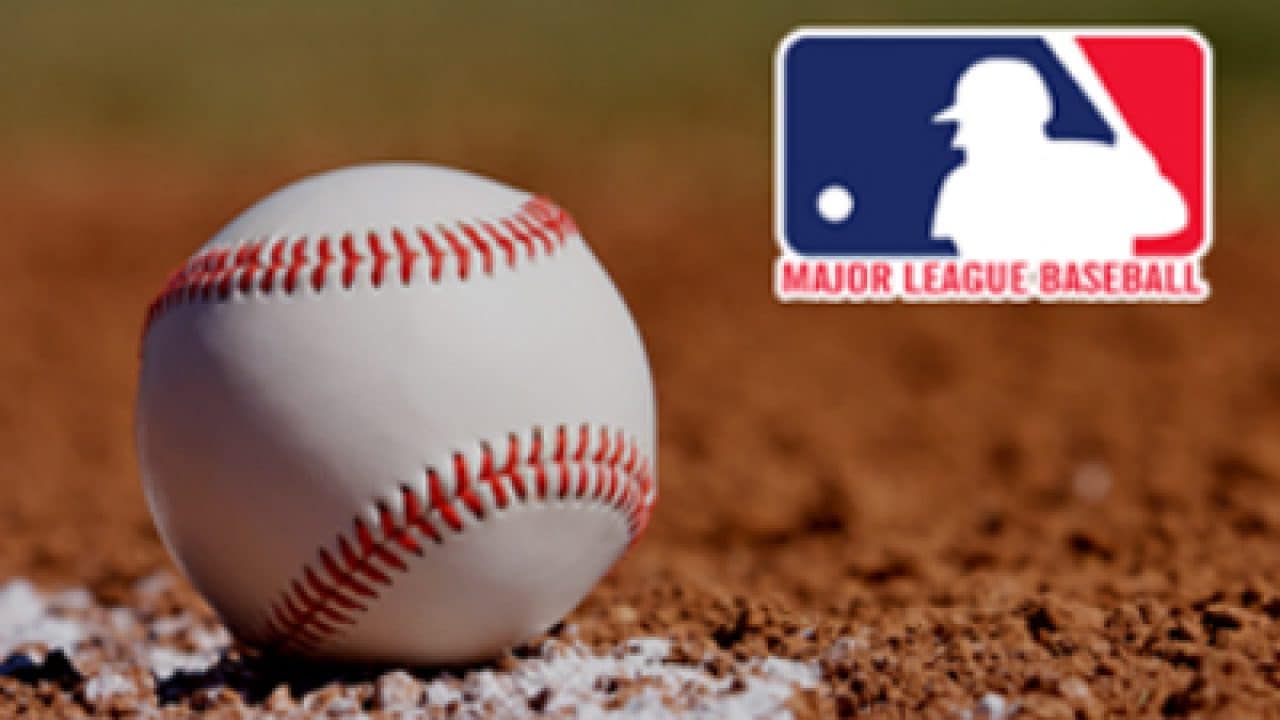 The 2020 Major League Baseball season was still more than three months away when MLB season win totals hit the market at PointsBet, but there is no offseason in the betting markets anymore. Lots of player movement will be happening over the rest of the winter and on into Spring Training, but getting a feel for where these teams currently stand is information that can help with your preseason prep work.

There are a lot of benefits for the oddsmakers, too. They can take some exposure at low limits in order to see where they expect to be once people get into a baseball frame of mind. After all, it is still football season and we haven’t even hit the important parts of the NBA and college basketball seasons. Not many people are thinking about baseball right now, but the ones that are have to be excited to see these numbers.

The Houston Astros, Los Angeles Dodgers, New York Yankees, Boston Red Sox, Tampa Bay Rays, Cleveland Indians, Minnesota Twins, Oakland Athletics, and Atlanta Braves all have lines of 90.5 or higher. This season, though it looks like there will be a stronger crop of teams in the second tier than what we saw last season.

Going into the 2019 season, there was very little intrigue about the 10 playoff teams. The Wild Cards and Divisions are very much up for grabs this season, at least in five of the six divisions. The Dodgers are heavily favored to win the NL West and have a 98.5 season win total while the Padres are next at 84.5.

Nevertheless, we can use these and all of the futures odds that are out there to start painting a picture of the upcoming season.

Here are the 2020 MLB Season Win Totals odds as posted by PointsBet on December 10, 2019 and some thoughts on the best bets on the board.

Cincinnati Reds Over 82.5 – The Reds were one of baseball’s unluckiest teams last season with a record of 75-87, but a Pythagorean Win-Loss record of 80-82. The BaseRuns system was even more favorable towards the Reds, as they played more like a team with an expected record of 84-78.

Cincinnati will have a full season of Trevor Bauer in the rotation and appears poised to spend some more money this winter after signing Mike Moustakas to a four-year contract. The Reds should take a step up while most of the rest of the division takes a step down. This is a team with a higher expectation than last season and the Reds were a popular season win total over bet going into 2019.

Miami Marlins Under 64.5 – The Marlins went under last year’s season win total, even though the Phillies fell well short of expectations and the Mets and Nationals scuffled early in the season. The Marlins will be improved on paper, but the other four teams all have a legitimate chance to win the division or even take down the NL Pennant. There are only going to be so many wins to go around for the Marlins in divisional play and the lesser teams in the NL from last season look a little better going into this season.

Texas Rangers Under 75.5 – The Rangers were a pretty sizable overachiever last season, going +3 in BaseRuns and +6 in Pythagorean Win-Loss. This is still a team that went 78-84 last year following career years from Mike Minor and Lance Lynn. Any drop-off from those two guys will really hurt the Rangers, who really lack pitching depth in the big leagues and also the upper minors.

Favorite Bet: Cleveland Indians Over 91.5 – The Indians were without Corey Kluber, Carlos Carrasco, Mike Clevinger, and Trevor Bauer for long stretches of last season and still finished with 93 wins. That was with losing each of their last five games. The Indians ran out Eric Stamets and Max Moroff on Opening Day last year because Francisco Lindor and Jose Ramirez were hurt. Neither guy played well in the first half.

Everything looks much better for the Indians going into 2020, assuming they do not trade Lindor this winter. Even if they do, the pitching depth is as good as any team in the Majors and the outfield situation is dramatically improved from last season. An upgrade here or there to the bullpen and good health in Spring Training will put the Indians in a great position to get back atop the AL Central and go well over this season win total. 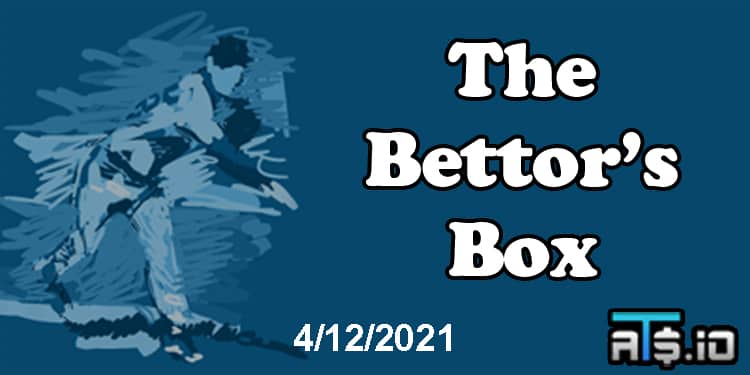