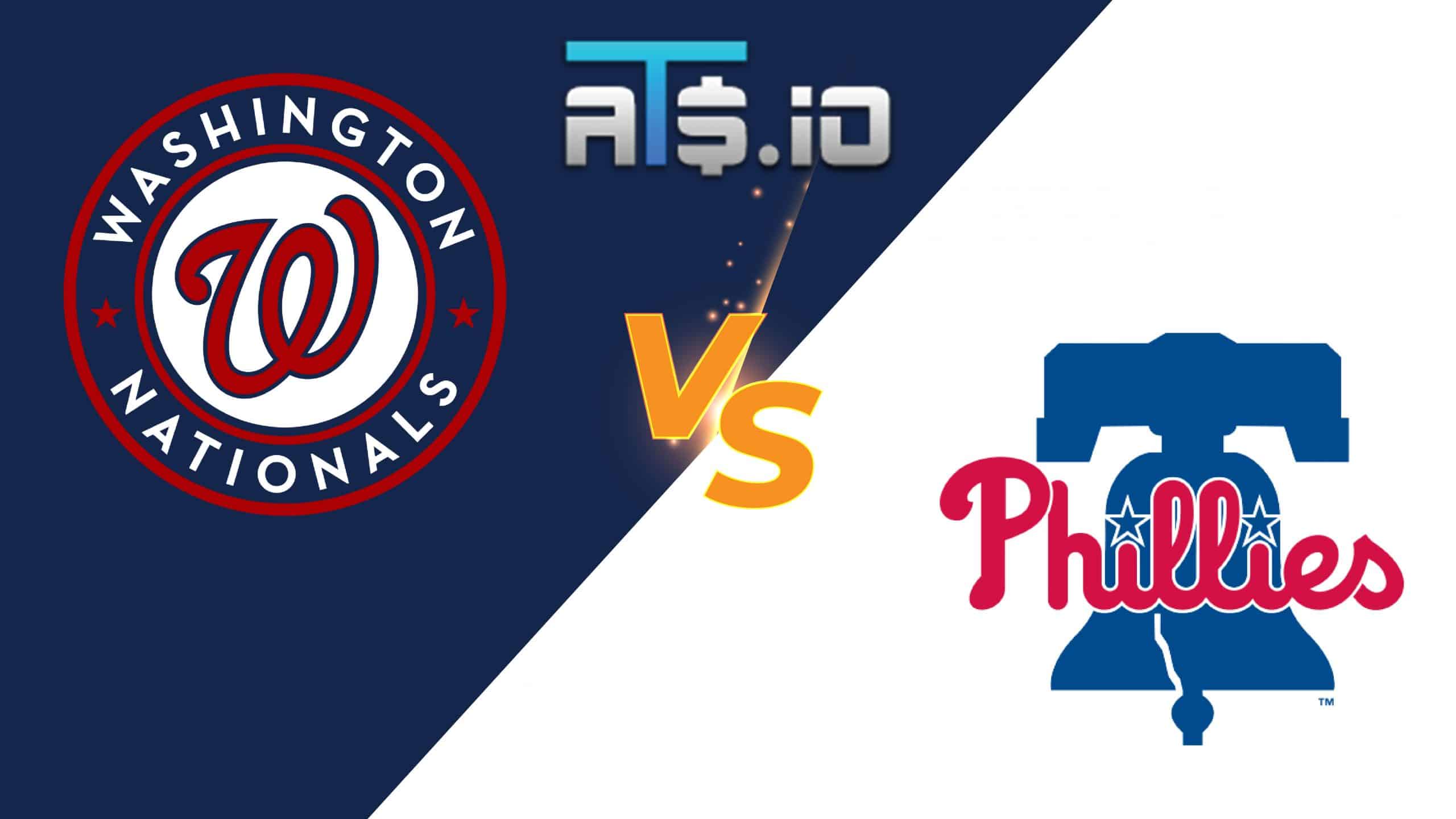 The Washington Nationals and Philadelphia Phillies continue their three-game series at Citizens Bank Park in Philadelphia on Wednesday, July 6, 2022. Back in June, the Phillies beat the Nats 4-1 in a five-game set at Nationals Park, while Tuesday’s opener of this series has been excluded from the analysis. Washington will start Josiah Gray on Wednesday, and the Phillies will go with Aaron Nola, so let’s see what’s the best Nationals vs Phillies betting pick.

Go to BetMGM Sportsbook and sign up to get a chance of winning $200 in free bets. The new members can place $5 on the Nationals vs. Phillies contest, and if they hit the winner, BetMGM will give them $200 in free bets.

The 29-53 Washington Nationals entered Tuesday’s game in Philadelphia riding a five-game losing streak. They lost a couple of games in ten innings to the Miami Marlins over the weekend and got swept in a four-game home series.

The 42-38 Philadelphia Phillies were looking for their second straight win on Tuesday night. Last Sunday, they blanked St. Louis 4-0 at home to clinch a three-game series against the Cardinals.