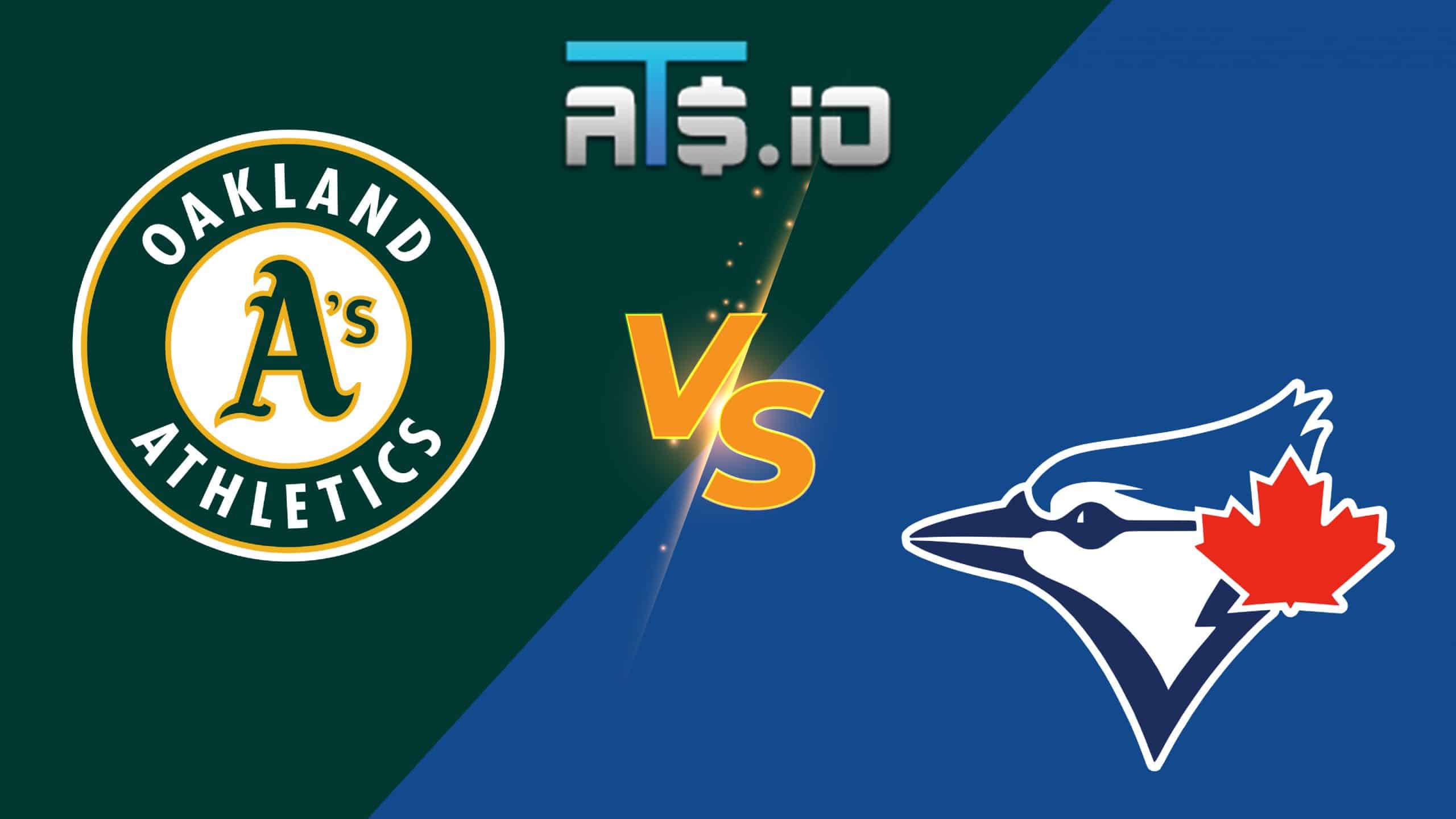 In our MLB predictions for Tuesday, July 5, we bring you the best Blue Jays vs Athletics betting pick and odds. Toronto and Oakland continue their three-game series at Oakland Coliseum, and the visitors are firm favorites to grab a win. The opening clash has been excluded from this preview, while the Blue Jays won two of their three home games against the A’s in April.

BetMGM Sportsbook offers a special MLB promo for new bettors, so sign up to get a chance of winning $200 in free bets. The new members can place $5 on the Blue Jays vs. Athletics battle and earn $200 in free bets if they hit the winner.

✅ The Blue Jays own the fifth-highest scoring offense in the majors, averaging 4.75 runs per game. They are also ranked fifth in home runs with 104, and the Blue Jays have clobbered 20 homers and 36 doubles in their last 14 games and 493 at-bats.

✅ The Athletics have the second-lowest scoring offense in baseball, tallying 3.15 runs per contest. They’ve hit only 56 no-doubters through their first 81 games of the season. In the last couple of weeks, the A’s were hitting a miserable .226/.273/.323 across 439 at-bats.

✅ Adrian Martinez will get the ball for the Athletics, and the 25-year-old rookie will have a tall task to keep the Blue Jays quiet. Martinez has only a couple of major-league starts and ten innings of work under his belt. Last Thursday, Oakland’s right-hander was shelled for seven earned runs on seven hits across 4.2 frames in an 8-6 loss at the Seattle Mariners.

The Blue Jays entered the Athletics series riding a three-game losing streak. They’ve just lost a five-game home series against the Tampa Bay Rays. The Jays fell to 44-36 on the season and held the second wild card in the American League.

Yusei Kikuchi will take the mound Tuesday at Oakland Coliseum. The 31-year-old southpaw holds a 3-4 record, 4.74 ERA, and 1.52 WHIP in 15 starts (62.2 innings pitched) in 2022. He’s been awful for most of the season but pitched well in a 4-1 win to Tampa Bay last Thursday (one earned run and eight strikeouts across six frames).

The Athletics finished their ten-game road trip last Sunday, suffering a 2-1 defeat at the Seattle Mariners. It was their second loss in a row and sixth in the Athletics’ last seven showings. They held the worst record in the majors (26-55).