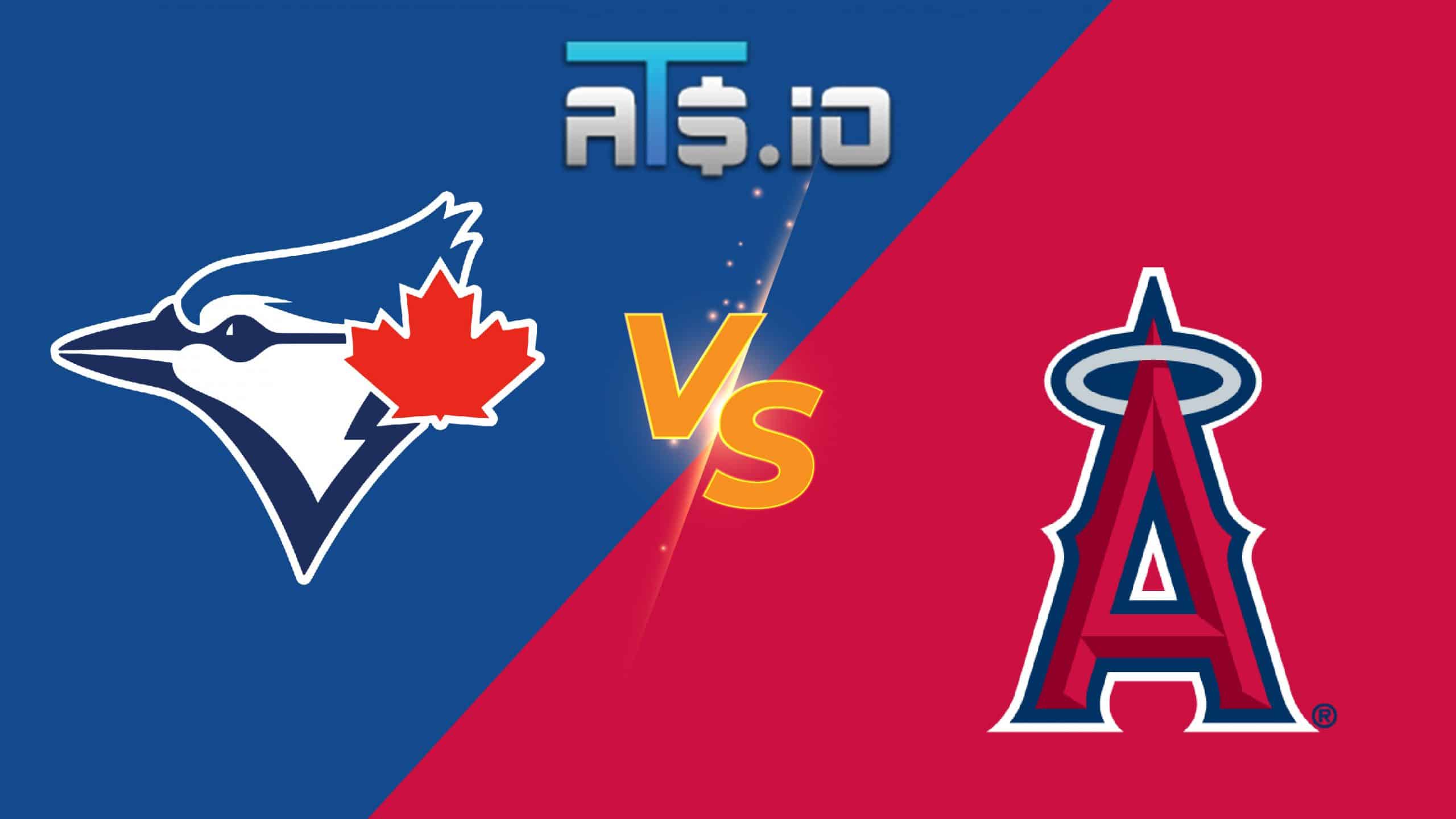 Toronto and Los Angeles close down their four-game series at Angel Stadium in Anaheim, so we have prepared the best Blue Jays vs Angels betting pick for Sunday, May 29, 2022. The Jays have won the first two games of this set, 6-3 and 4-3, while Saturday night’s clash has been excluded from the analysis. Jose Berrios will get the ball for Toronto in the closer, and the Angels will counter with Patrick Sandoval.

Go to BetMGM Sportsbook and sign up to get a chance of winning $200 in free bets. The new users can place $5 on the Blue Jays vs. Angels contest, and if they hit the winner, BetMGM will give them $200 in free bets.

✅ Jose Berrios is having a disappointing season, going 3-2 with a 4.75 ERA, 4.54 FIP, and 1.44 WHIP in nine starts. He’s fanned only 35 across 47.1 innings of work. Furthermore, the 28-year-old right-hander has allowed three or more runs in three of his previous four starts, tallying a pedestrian 5.40 ERA across 23.1 frames in the process.

✅ The current Angels are hitting .311/.337/.511 in 47 at-bats against Jose Berrios. Shohei Ohtani is 4-for-12 with a home run and three doubles, while Mike Trout has three hits and a walk in six plate appearances against Berrios.

✅ Patrick Sandoval (3-1) will have a difficult job to keep the loaded Blue Jays lineup off the scoreboard, but the 25-year-old lefty has been terrific so far this season. In seven starts and 40.1 frames of work in 2022, Sandoval has registered a sparkling 1.79 ERA, 2.60 FIP, 1.16 WHIP, and 38/17 K/BB ratio. He’s aiming for his third consecutive win after surrendering only a couple of earned runs in total across his previous two starts.

The Blue Jays extended their winning streak to three games with a 4-3 victory at Angel Stadium last Friday. Alek Manoah yielded three runs (two earned) through six frames, while three relievers shut down the Angels. Both Vladimir Guerrero Jr. and George Springer were hitless, but Lourdes Gurriel went 3-for-4 with an RBI and a crucial single in the top of the ninth.

The Angels have dropped seven of their previous ten games overall, falling to 27-20 on the season. Their pitching staff has struggled a bit over the last couple of weeks, posting a 4.08 ERA, 1.23 WHIP, and .240 batting average against. Also, the Angels’ bullpen has recorded a 4.96 ERA in the last seven days of action.