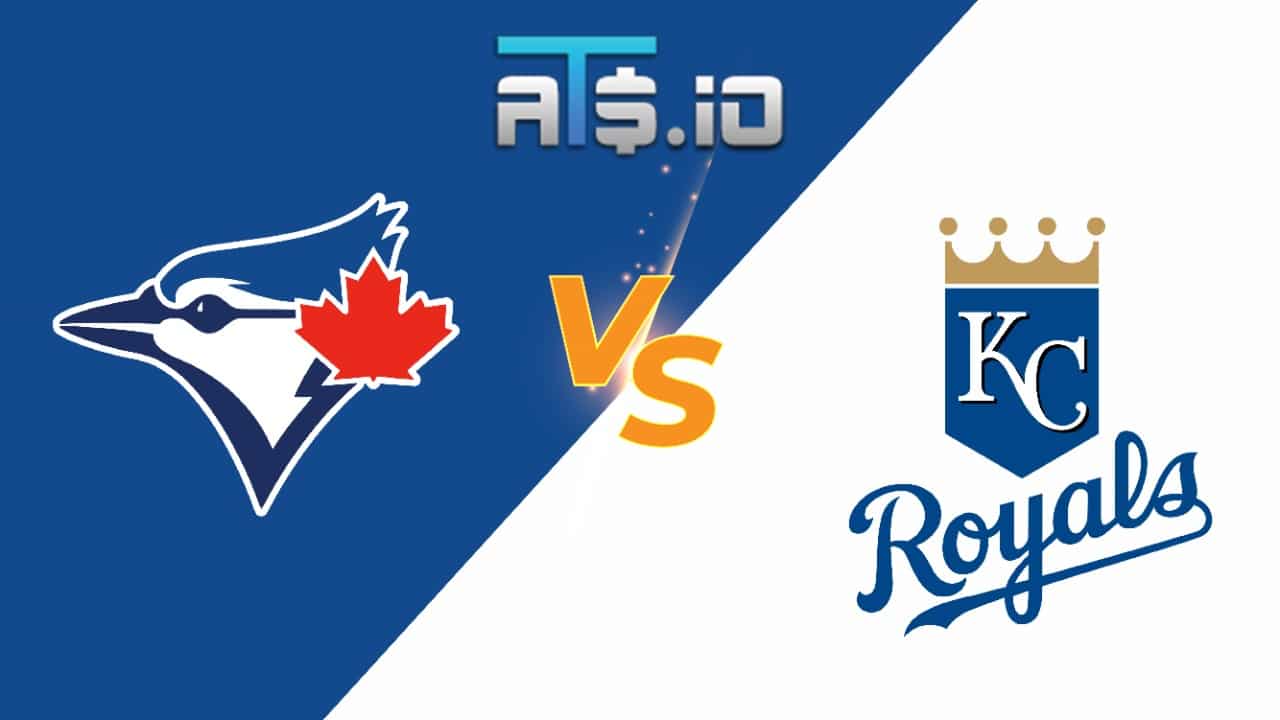 An American League battle begins Monday night when the Toronto Blue Jays (31-22, 13-12 away) visit the Kansas City Royals (17-35, 9-17 home). This is a big mismatch on paper and Toronto will look to add some wins and gain some ground in the AL East. This game will air live on ESPN+.

George Springer is having a great season for the Blue Jays as he leads the team with a .279 batting average and 30 RBIs. Vladimir Guerrero Jr. has a team high 12 home runs this season. Toronto is hitting .245 and the pitching staff has combined for a 3.76 ERA and 1.22 WHIP.

Kansas City has been balanced at the dish as they are led by Salvador Perez eight home runs and Bobby Witt Jr.’s 28 RBIs. Andrew Benintendi has a team high .321 batting average. The Royals are batting .237 and the pitchers have recorded a 5.09 ERA and 1.49 WHIP.

Last time out, Toronto lost 8-6 to lose their weekend series against Minnesota. The Twins were well in control of this game, but the Blue Jays kept fighting and made it close with three runs in the bottom of the ninth inning. Matt Chapman went 3-4 with one home run, one RBI and two runs scored in the loss. Jharel Cotton improved to 2-1, Kevin Gausman dropped to 5-4 and Jovani Moran notched his first save of the season.

Kansas City lost their weekend game series to Houston with a 7-4 loss on Sunday. This game was close going into the ninth inning, but the Astros scored three runs in the top of the ninth to hold off the Royals. Salvador Perez stayed hot as he went 2-3 with one home run, one double, one walk, three RBIs and one run scored. Framber Valdez improved to 6-2, Jonathan Heasley dropped to 0-3 and Rafael Montero recorded his fourth save of 2022.