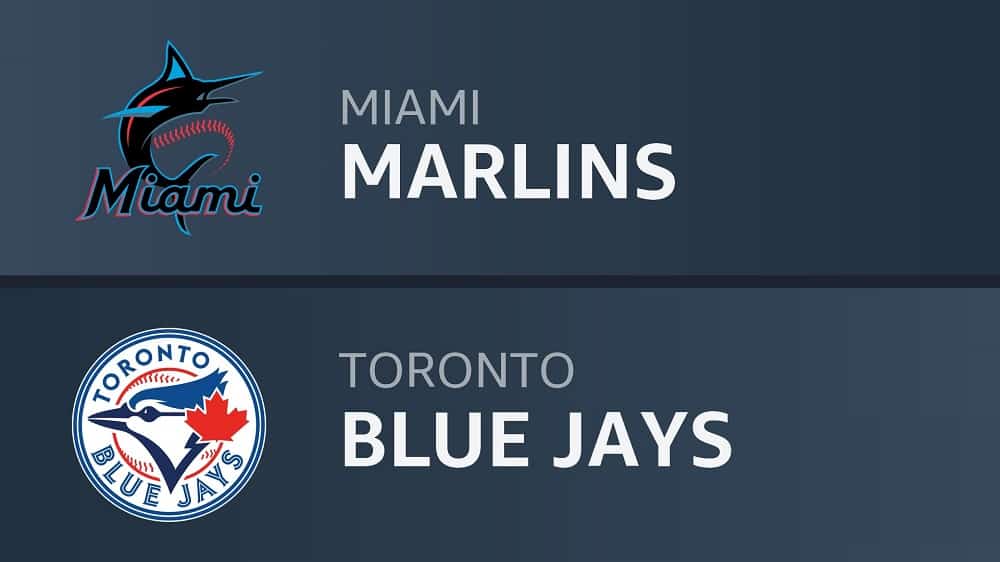 An important interleague series is set to being Tuesday, September 1, 2020, when the Toronto Blue Jays (18-15) visit the Miami Marlins (15-15) for a quick two game series. Toronto currently sits in third place in the AL East but are just one game back of the second place Yankees and 5.5 games back of the division leading Rays. Miami is in second in a tight NL East and will be jockeying to stay in the playoff spot all season long. The Marlins are three games back of the division leading Braves and are tied with the third place Phillies. This game will air live on FS1 at 6:40 p.m. EST.

Toronto was looking for a four-game sweep of the Baltimore Orioles but suffered a tough 4-3 loss in 11 innings Monday night. Baltimore scored two runs in the top of the 11th, thanks to Jose Iglesias and Bryan Holaday RBI’s doubles, to get the win. Toronto got one run back in the bottom half of the inning, but it was not enough for the Blue Jays.

The Marlins made a quick pit stop in New York on Monday and came away with a 5-3 win. Miami was held at bay against Jacob deGrom for most of the game, but they finally erupted for a four-run top of the sixth inning to get the win. Miguel Rojas hit the tiebreaking RBI single in that sixth inning and Jorge Alfaro ended up hitting the game winning RBI double.

Below is my pick for the Major League Baseball showdown between the Toronto Blue Jays and Miami Marlins. All odds are from BetRivers Sportsbook.

Toronto will be announcing their starting pitcher closer to game time on Monday.

Elieser Hernandez is ready for his sixth start of 2020 and will look to rebound from a tough last outing. Last time out, Hernandez gave up seven hit and four runs (three earned) in just four innings of work against the Mets. Prior to that last start, Hernandez gave up more than two runs in just one other start this season.

It has been the Teoscar Hernandez show in Toronto (Buffalo) this season as the right fielder leads the Blue Jays with a .302 batting average, .635 slugging, and a .985 OPS. Hernandez also leads the team with 12 home runs on the season. Second baseman Cavan Biggio leads the team with a .377 on base percentage and center fielder Randal Grichuk leads with 24 RBI’s.

Game Prediction: I am backing the Miami Marlins to get the win Tuesday night.