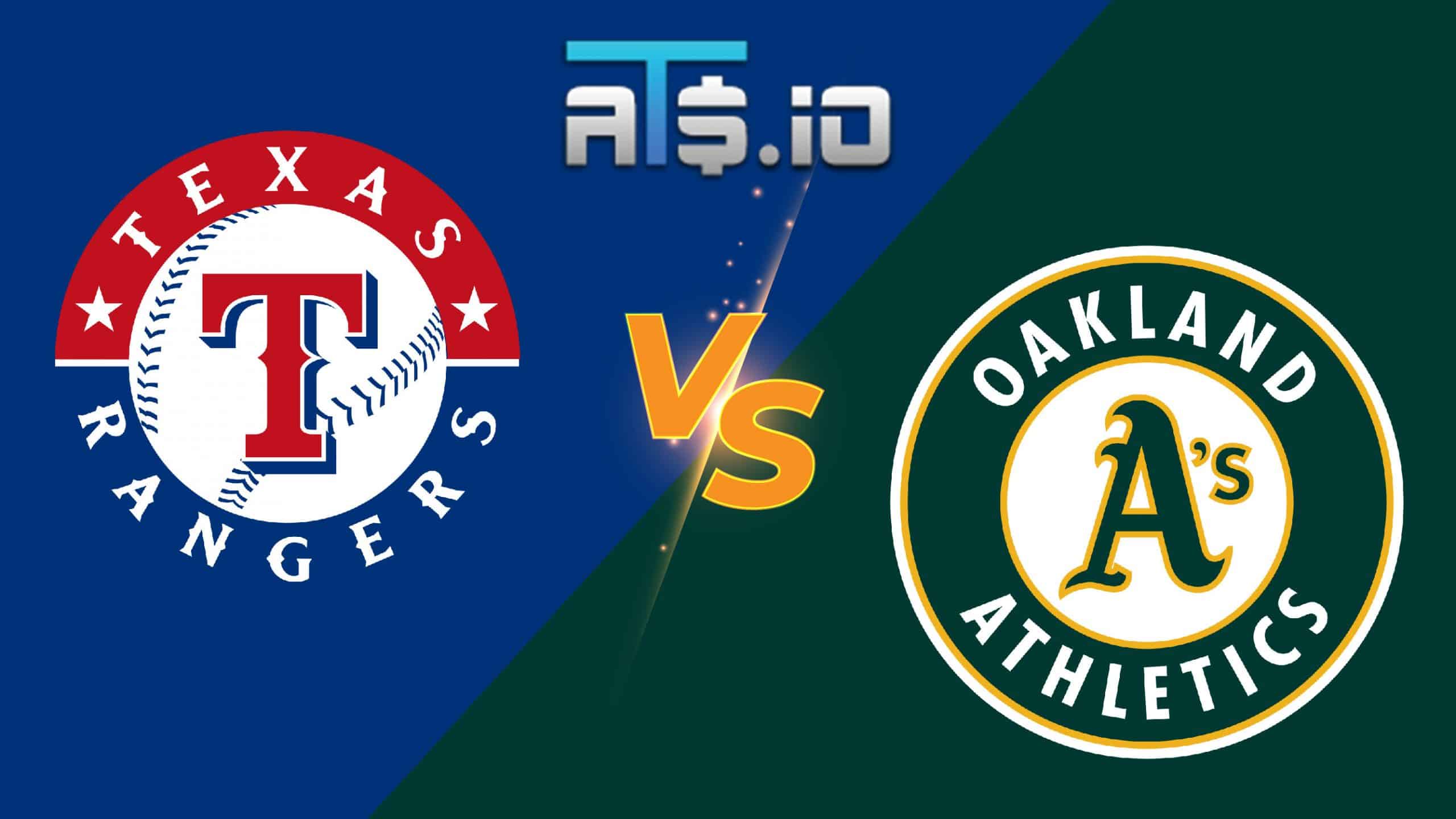 An American League West series concludes Sunday afternoon when the Texas Rangers (22-23, 12-11 away) visit the Oakland Athletics (19-30, 6-17 home). Oakland is struggling this season and are already out of contention, but Texas is starting to hit some form and are hoping to climb up the AL West standing. This game will air live on ESPN+.

The Rangers are balanced at the dish as they are led by Corey Seager’s nine home runs and Adolis Garcia’s 29 RBIs. Kole Calhoun has a team high .274 batting average. Texas is batting .231 and the pitchers have recorded a 3.94 ERA and 1.28 WHIP.

Oakland has also been balanced and are led by Sean Murphy’s five home runs and Seth Brown’s 23 RBIs. Sheldon Nurse, somehow, leads the team with a .236 batting average. The Athletics are hitting just .212 and the pitching staff has combined for a 4.09 ERA and 1.29 WHIP.

Last time out, Texas took game two of this series with an 11-4-win on Saturday. The Rangers dominated this game early as they put four runs up in the third inning and scored six runs in the fifth. Marcus Semien finally ended his home run drought with a Grand Slam in the fifth inning. Corey Seager went 3-4 with one home run, one double, two RBIs and two runs scored. Taylor Hearn improved to 3-3 and Zach Logue dropped to 2-4 on the season.