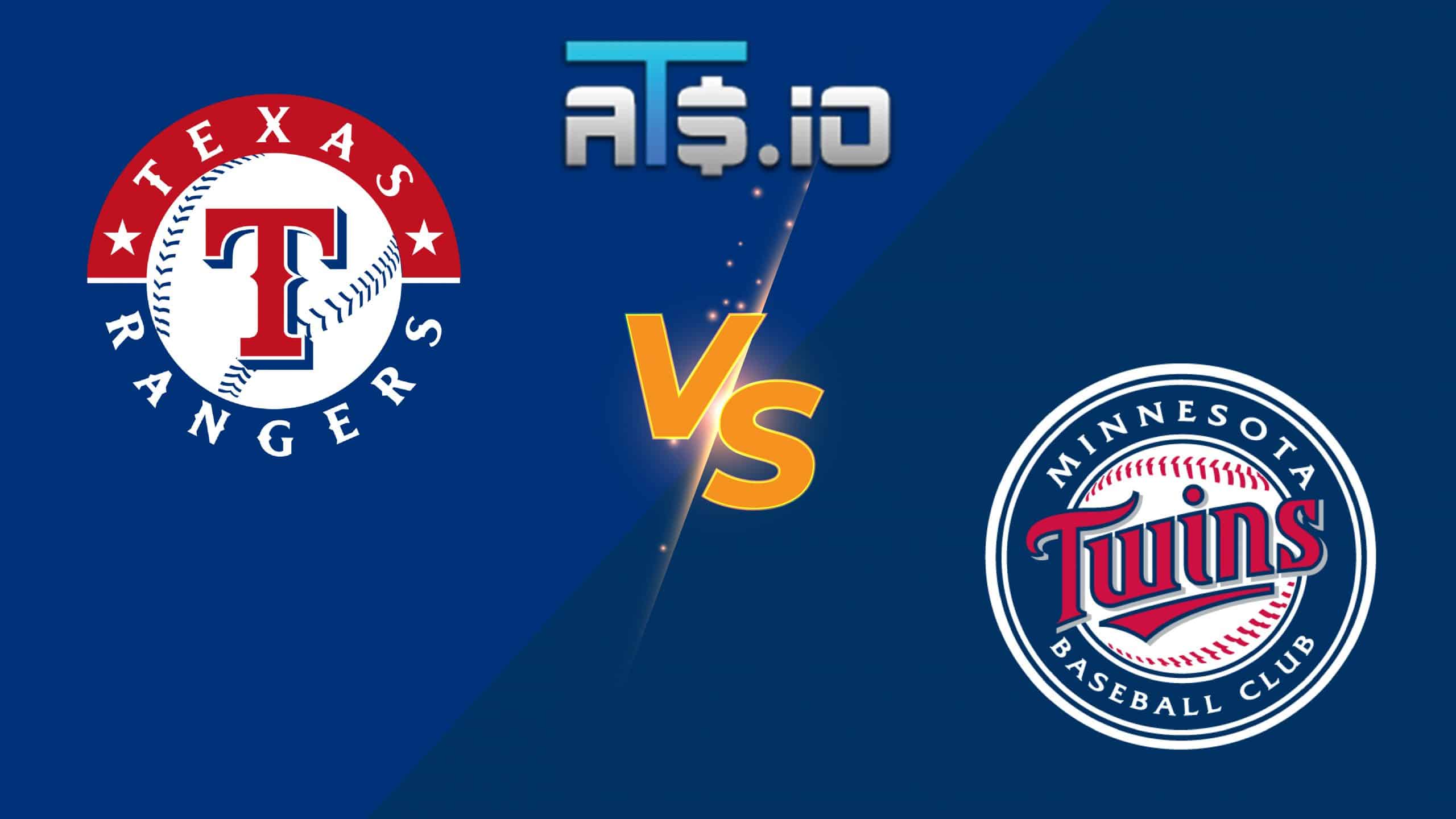 An American League battle begins Friday night when the Texas Ranges (53-65, 26-31 away) visit the Minnesota Twins (61-55, 34-25 home). Minnesota is currently one game back in the AL Central and 1.5 games back in the AL Wild Card race. This game will air live on Apple TV+.

Texas has been balanced at the dish as they are led by Corey Seager’s 25 home runs and Adolis Garcia’s 74 RBIs. Nathaniel Lowe has a team high .289 batting average. Texas is batting .242 and the pitchers have recorded a 4.09 ERA and 1.31 WHIP.

Minnesota has been balanced at the dish as they are led by Byron Buxton’s 28 home runs and Jorge Polanco’s 55 RBIs. Luis Arraez has a team high .335 batting average. The Twins are batting .252 and the pitchers have recorded a 3.97 ERA and 1.24 WHIP.

Last time out, Texas split their series against Oakland with a 10-3 win on Thursday. This game was tied at two after the top of the fourth inning, but the Rangers scored in four of the final five innings to get the comfortable win. Nathaniel Lowe went 1-3 with one home run, one walk, three RBIs and two runs scored in the win. Dane Dunning improved to 3-6 and Zach Logue fell to 3-7 on the year.

Minnesota swept Kansas City after earning a 4-0 win on Wednesday. The Twins scored all their runs in the first four innings, and used a dominant pitching performance, to finish off the home sweep. Jose Miranda went 2-4 with one home run, two RBIs and one run scored in the win. Emilio Pagan improved to 4-6 and Daniel Lynch fell to 4-8 on the season.