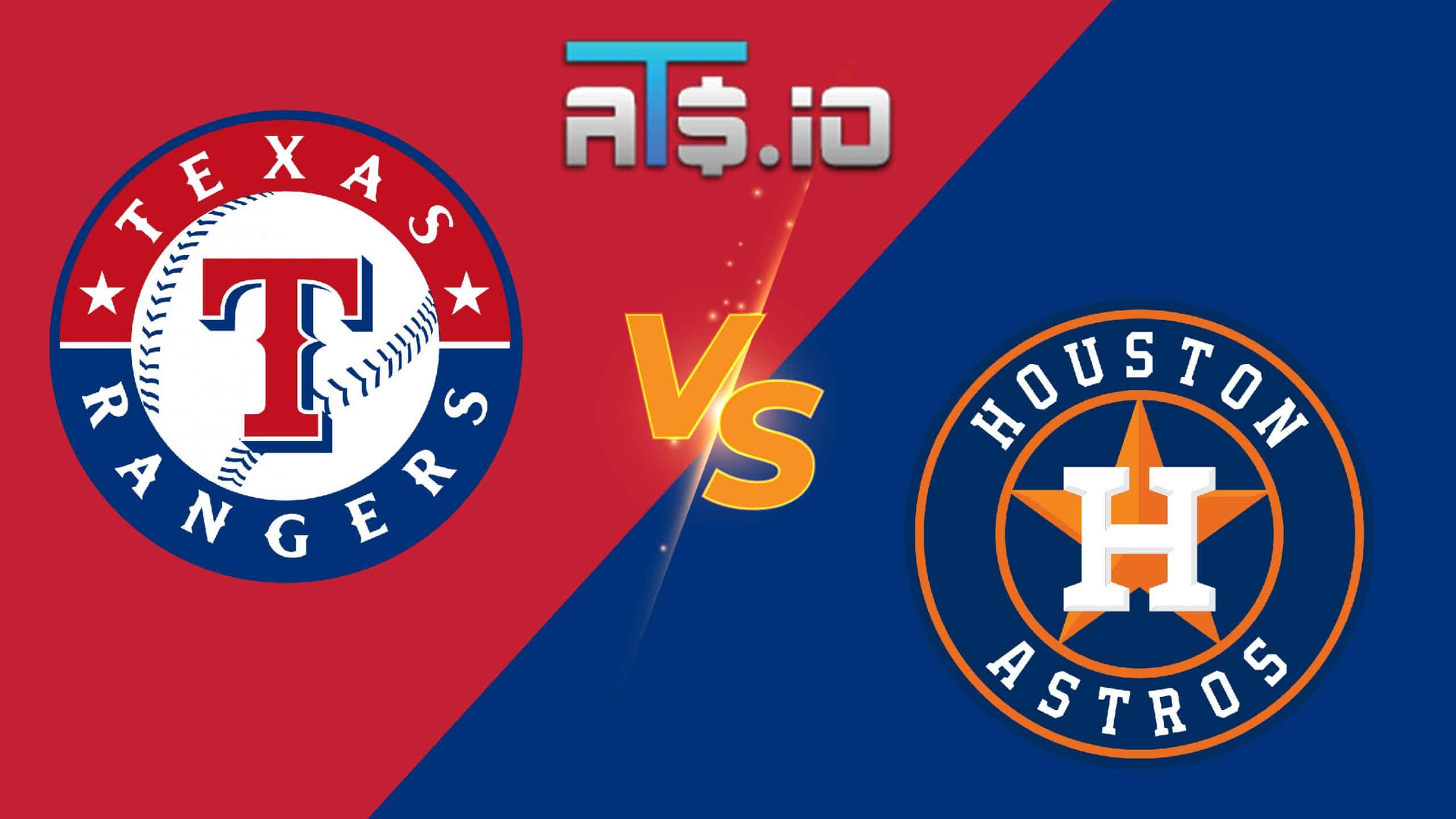 In our MLB predictions for Thursday, August 11, we bring you the best Rangers vs Astros betting pick and odds. Texas and Houston lock horns in a three-game series finale at Minute Maid Park in Houston. The Astros beat the Rangers 7-5 in Tuesday’s opener, while the middle contest of this set has been excluded from the analysis.

BetMGM Sportsbook offers a special MLB promo for new users, so sign up to get a chance of winning $200 in free bets. The new members can place $5 on the Rangers vs Astros game and earn $200 in free bets if they hit the winner.

✅ Framber Valdez will get the starting call for the Astros and face the Rangers for the third time this season. In his previous two encounters with Texas, the 28-year-old left-hander has allowed just two runs (one earned) across 13 innings of work. Valdez is 10-4 with a strong 2.87 ERA and 1.15 WHIP in 21 starts (135 innings pitched) in 2022. He ranks in the 88th percentile in expected slugging percentage, while Framber’s sinker has a solid minus-7 run value.

✅ The Rangers have scored only 26 runs in their first eight outings in August. They’ve posted an underwhelming .227/.300/.371 slash line with ten home runs and just eight doubles across 264 at-bats. On the other side, the Astros have accounted for 29 runs over their previous six showings while hitting a decent .261/.306/.422 with 14 doubles and six homers through 199 at-bats.

The Rangers dropped to 48-61 following Tuesday’s defeat at Minute Maid Park. It was their second loss on the spin and sixth in eight games. The Rangers were sitting at the third spot in the AL West, trailing the final wild-card spot in the American League by ten games.

Cole Ragans will get the nod Thursday. The 24-year-old rookie southpaw made his major-league debut last Thursday, allowing one run on three hits and four walks across five innings in a no-decision against the Chicago White Sox. Ragans is 3-2 with a 3.32 ERA and 3.74 FIP in eight starts (43.1 IP) in Triple-A this season.

The Astros snapped their two-game skid and improved to 71-40 on the season following that 7-5 victory against the Rangers. Houston was tied with the New York Yankees for the No. 1 seed in the American League on Wednesday.

Framber Valdez is searching for his second straight win. Last Friday, he yielded three earned runs on seven hits and three walks through 6.1 frames in a 9-3 victory at the Cleveland Guardians. Framber went 1-1 with a 3.21 ERA and 2.73 FIP in five starts (33.2 IP) in July.