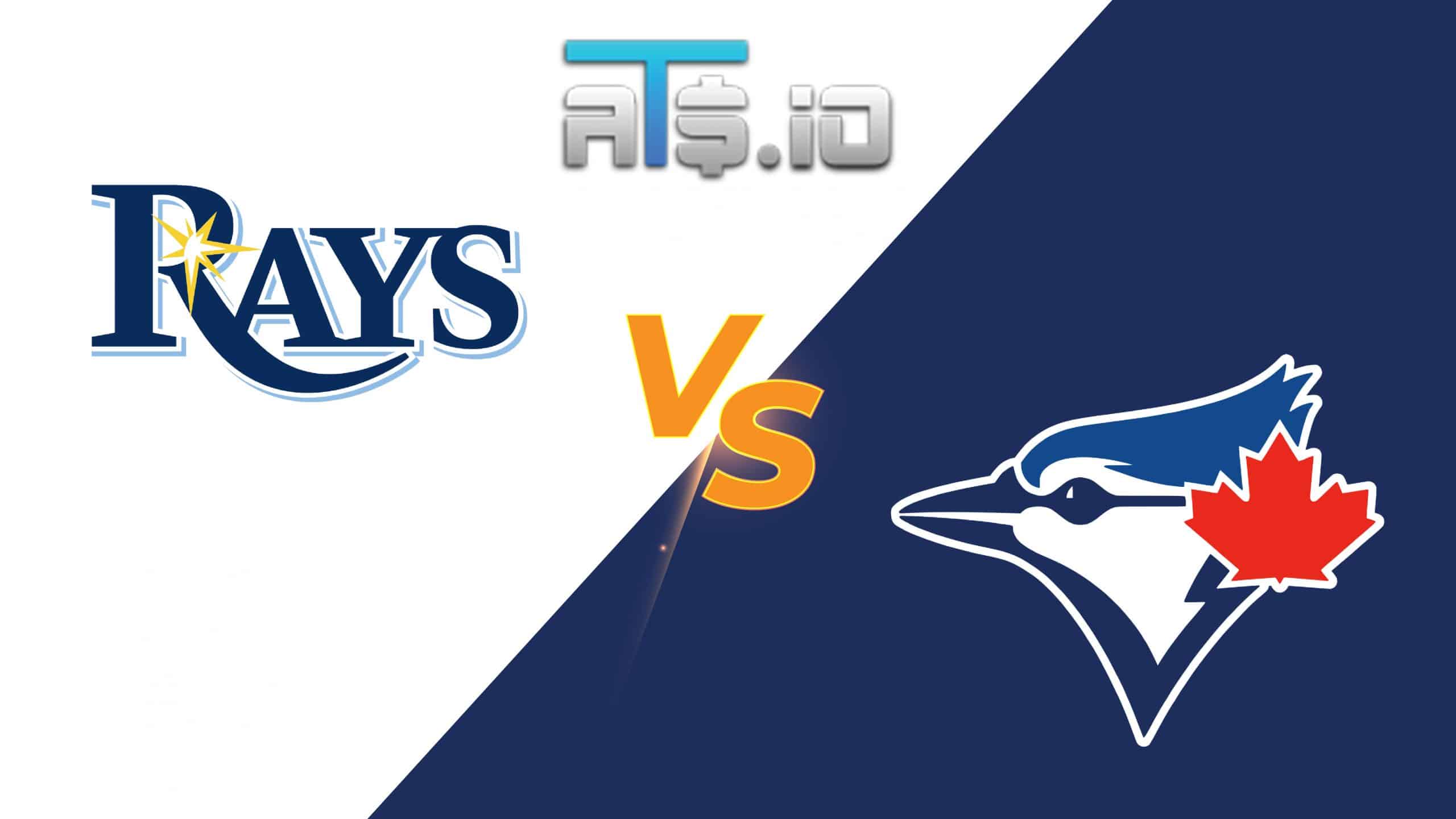 In our MLB predictions for Sunday, July 3, we are breaking down a five-game series finale between Tampa Bay and Toronto to bring you the best Rays vs Blue Jays betting pick and odds. The Jays have outlasted the Rays in the first two contests, 4-1 and 9-2, while Saturday’s twin bill from Rogers Centre has been excluded from the analysis.

Go to BetMGM Sportsbook and sign up to get a chance of winning $200 in free bets if one of the teams hits a home run. The new members can place $10 on either team and regardless of the outcome, they’ll win $200 if the Rays or Blue Jays belt a no-doubter. These two AL East rivals have combined for 170 homers in 2022.

The Rays extended their losing streak to four games following Friday’s 9-2 defeat at Rogers Centre. They fell to 40-36 on the season, sitting half a game behind the bottom wild card in the American League.

Shane Baz will get the starting call Sunday in Canada. The 23-year-old right-hander is 0-1 with a 3.38 ERA and 1.02 WHIP in four starts (18.2 innings pitched) this season. Baz tossed 5.2 frames of a one-run, three-hit ball in a no-decision against the Milwaukee Brewers last Tuesday.

The Blue Jays improved their record to 44-33 for the season following Friday’s thrashing of the Rays. It was their fourth victory in five games, and the Jays sat at the second spot in the AL East, huge 12 games behind the mighty New York Yankees.