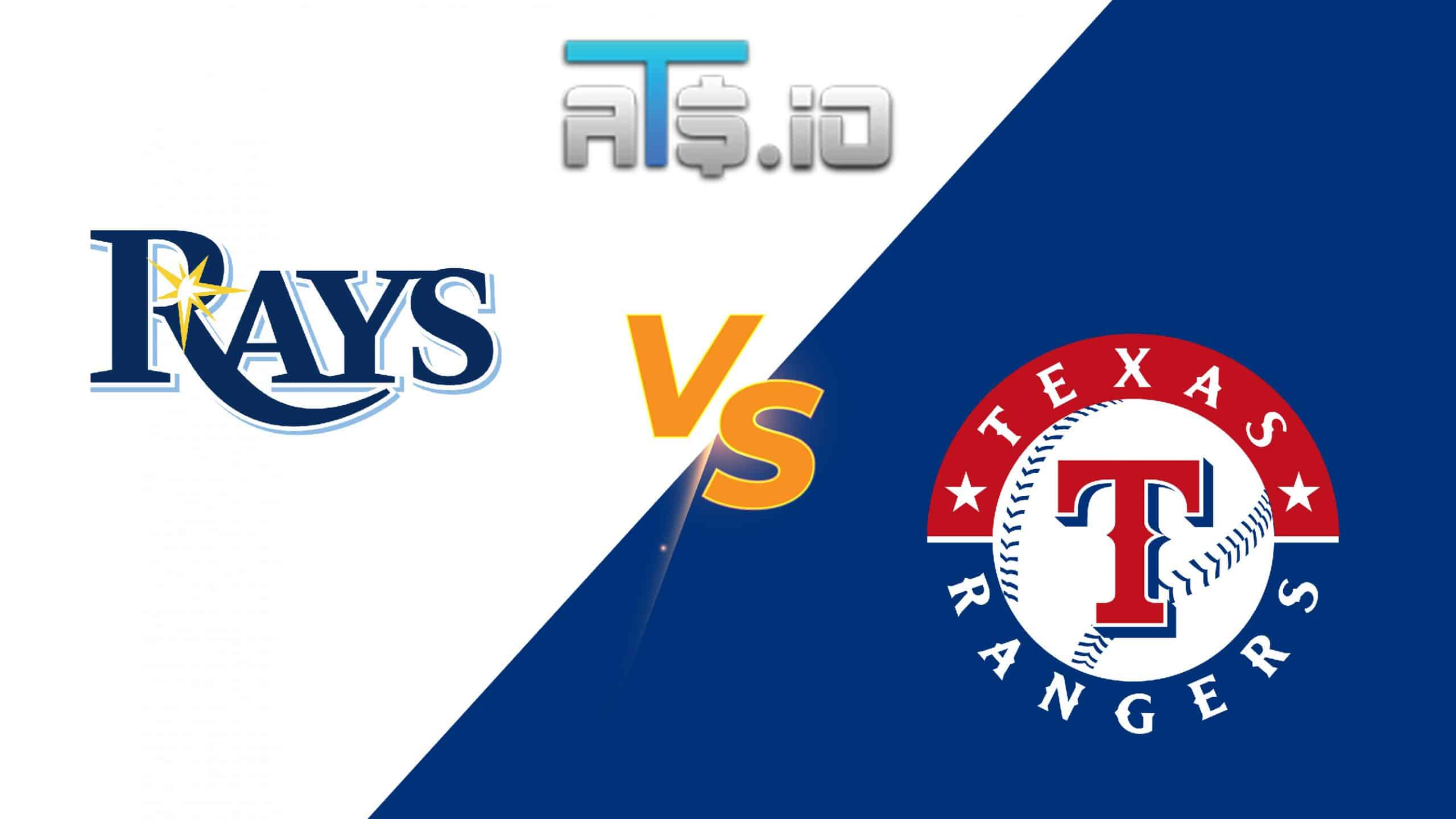 In our MLB predictions for Monday, May 30, we have prepared the best Rays vs. Rangers betting pick and tips along with the latest odds for the first contest of a four-game American League series at Globe Life Field in Arlington, Texas. The Rays won their second straight game on Sunday, while the Rangers lost. Texas is 6-4 in the last 10 meetings.

Go to BetMGM Sportsbook and sign up for a chance of winning $200 in free bets if one of the teams in this contest hits a home run. First time bettors can place a $10 on either team and, regardless of the outcome, they’ll win $200 if the Rays or Rangers hit a homer in the contest.

✅ The Tampa Bay Rays Drew Rasmussen has been great this season, going 5-1 with a 2.68 ERA in eight starts. He allowed three earned runs in 5.0 innings in his last start, but had allowed three total runs in his previous five starts, a span of 26.2 innings.

The Rays defeated the New York Yankees on Sunday, 4-2, taking the final two games of the series. Tampa Bay received fantastic pitching in the series, allowing 12 total runs in the four-game set and have allowed 24 runs over their last eight games. The Tampa Bay bullpen is eighth with a 3.25 ERA.

The Rays are 17th in runs per game at 4.21, hitting 48 homers, 15th overall. Kevin Kiermaier leads the club with six homers and Manuel Margot is the team leader with 23 RBI. There are 11 players on the team who have at least 11 RBI.

The Rangers lost to Oakland Athletics on Sunday, 6-5. Texas had battled back to tie the score in the top of the ninth, but gave up a walk-off hit in the bottom half. The Rangers bullpen has been very good, 11th overall with a 3.25 ERA. Glenn Otto (2-2, 4.91 ERA) gets the start. Otto has allowed two runs or fewer in five of his six starts.

Texas is averaging 4.40 runs per game, 14th overall. They are 11th in homers with 51. The Rangers are led by Corey Seager with 10 homers, and Adolis Garcia is the team leader with 29 RBI. However, both are hitting below .240.