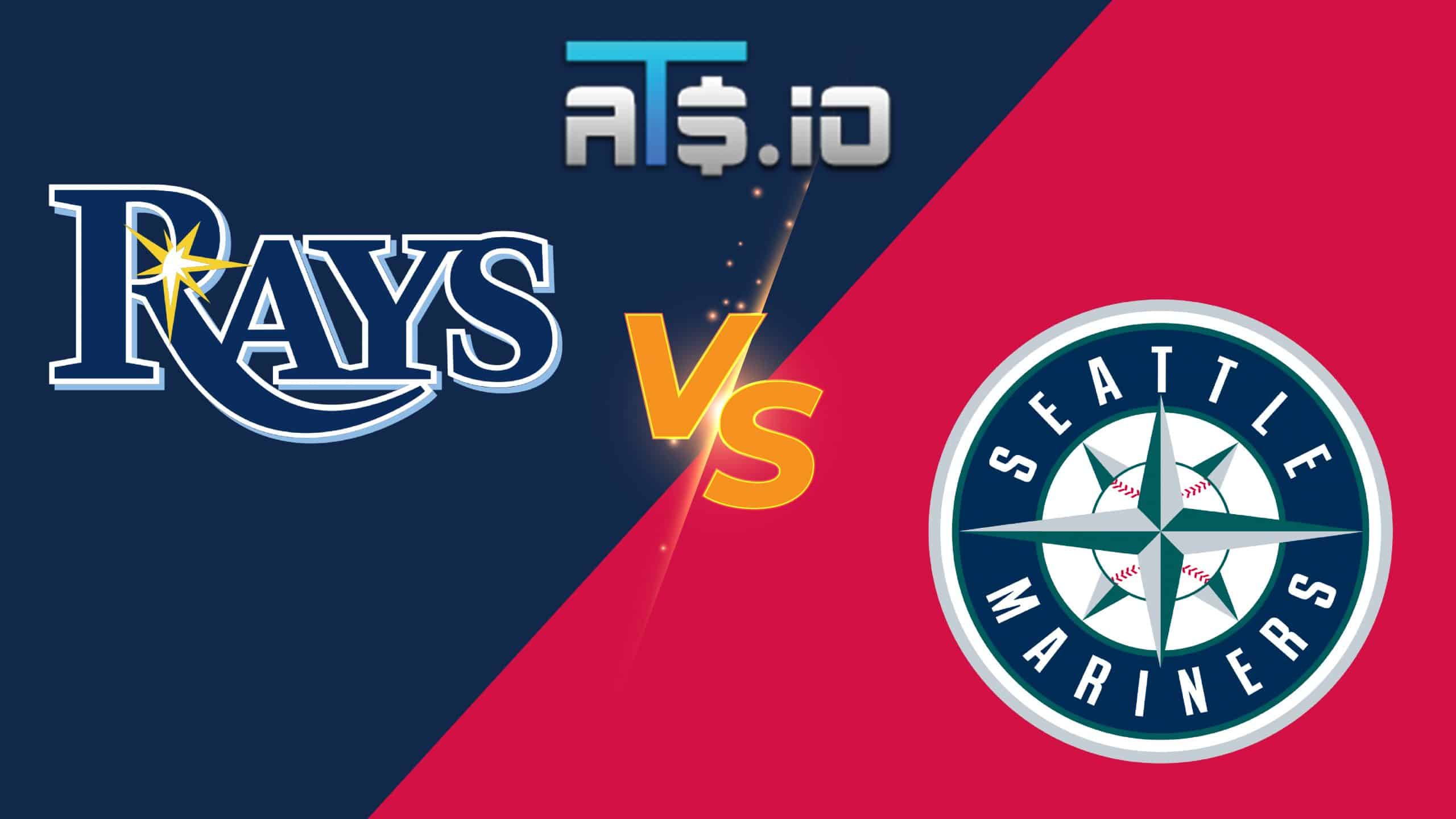 In our MLB predictions for Thursday, May 5, we’re taking a closer look at the American League battle from T-Mobile Park in Seattle, Washington, to get you the best Rays vs Mariners betting pick and odds. Tampa Bay and Seattle lock horns for the second and final time in 2022, opening a four-game series on the west coast. Back in April, the Rays won two of their three home encounters with the Mariners.

Go to BetMGM Sportsbook and sign up to get a chance of taking a completely free bet worth up to $1,000 on the Rays vs. Mariners game or any other major sports event. The new users will get their funds reimbursed if they lose their first wager with BetMGM.

✅ Robbie Ray will get the nod for the Mariners, and the 30-year-old lefty is far away from his 2021 form that won him a Cy Young Award. Ray is 2-2 with a 4.15 ERA, 4.36 FIP, 1.25 WHIP, and 26/12 K/BB ratio in five starts this season. He’s allowed 14 earned runs through 30.1 innings of work. After a strong performance on Opening Day, Ray has recorded a pedestrian 5.01 ERA. Last Saturday, he was charged for a loss in a 3-1 defeat at the Miami Marlins, surrendering three earned runs on four hits and four walks through five innings.

✅ The Mariners’ offense has been awful lately. Seattle has scored only 17 runs over its previous seven outings (Wednesday’s games have been excluded from the analysis). In the last seven days, the Mariners have recorded an awful .222/.292/.307 triple-slash. On the other side, the Rays have posted a .255/.306/.431 slash line over their previous six games.

The Rays outlasted the Oakland Athletics 10-7 in ten innings last Tuesday. They improved to 14-10 on the season, recording their fifth victory in the last seven outings. Ryan Yarbrough returned from a groin injury and struggled mightily in his season debut (five earned runs allowed across 2.1 frames), but the Rays’ bullpen did a great job once more.

The Mariners fell to 12-12 on the season following a 4-0 defeat at the Houston Astros last Tuesday. They failed to score for the second straight outing, as the M’s suffered a 3-0 loss in Houston on Monday night.

Seattle has lost three consecutive series. I’ve mentioned their terrible run of form at the plate. On the other side of the ball, the Mariners have recorded an underwhelming 4.22 ERA, 1.45 WHIP, and .247 batting average against in the last seven days.