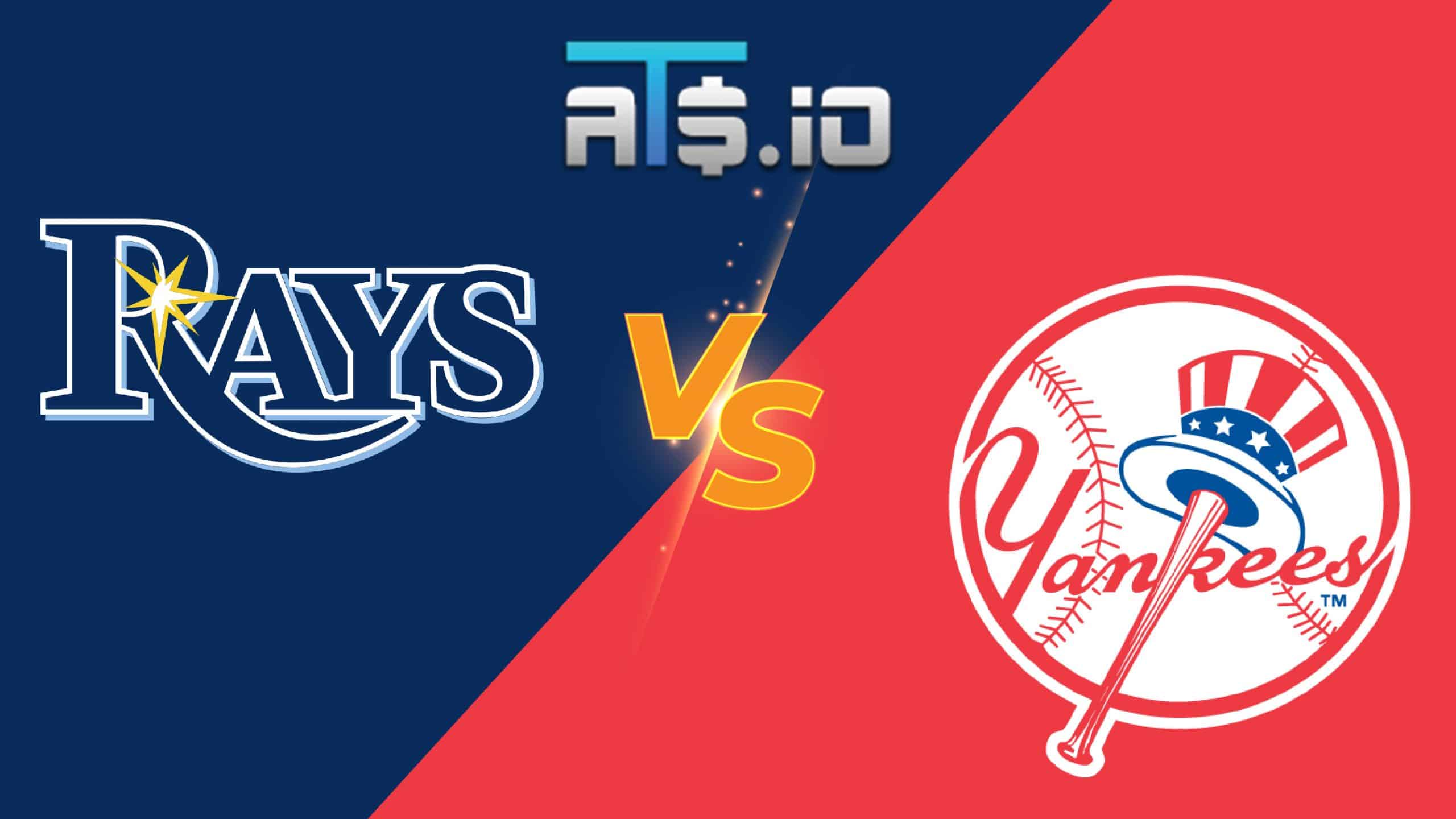 In our MLB predictions for Wednesday, August 17, we’re breaking down the AL East showdown from Yankee Stadium in Bronx, New York, to get you the best Rays vs Yankees betting pick. Tampa Bay and New York close down a three-game series. The Rays blanked the Yanks 4-0 in Monday’s opener, while Tuesday night’s clash has been excluded from this preview.

Sign up to BetMGM Sportsbook and get a chance of winning the special MLB promo if one of the teams hits a home run. The new bettors can place $10 on either team and regardless of the outcome, they’ll win $200 in free bets if the Rays or Yankees launch a no-doubter. The Yankees lead the majors in home runs with 192, while the Rays are 24th with 102 dingers this season.

✅ Corey Kluber (7-7; 4.40 ERA) will get the nod for Tampa Bay. The veteran righty has struggled mightily over his last five starts, posting a 6.91 ERA across 28.2 innings of work. However, Kluber has dominated the Yankees in their previous two dates in 2022, yielding just three runs (one earned) on seven hits and a walk through 12 innings pitched.

The Rays extended their winning streak to three games following Monday’s victory at Yankee Stadium. They also improved to 61-53 on the season, and the Rays were tied with the Toronto Blue Jays for the second wild card in the American League.

Tampa Bay desperately needs more from its offense. The Rays are slashing just .217/.303/.335 in August and own the ninth-lowest scoring offense in the majors, tallying 4.11 runs per game. Randy Arozarena leads the way for Tampa with 12 hits and three home runs over his previous 43 at-bats.

The slumping Yankees fell to 72-44 following Monday’s defeat to the Rays. It was their second straight loss and tenth in 12 showings, as the Yanks lost the No. 1 seed in the American League.