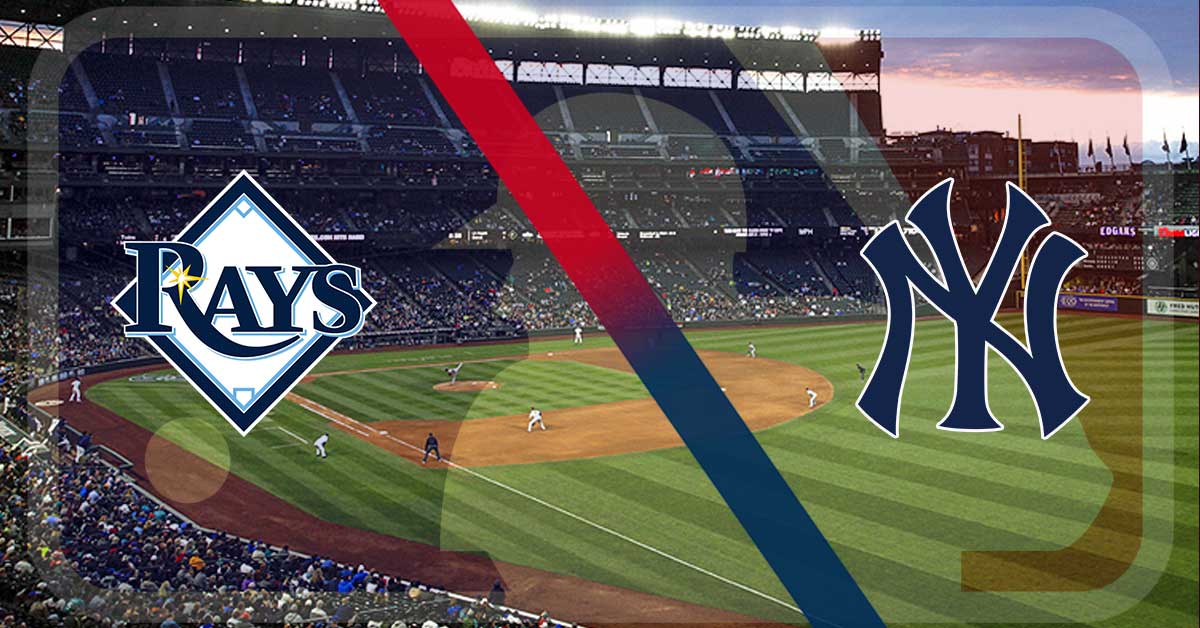 It is do or die in the American League Division Series as the New York Yankees will look to stave off elimination when they face the Tampa Bay Rays on Thursday, October 8, 2020. Home runs have been the story of this series as both teams have hit multiple long balls in all three games this series. This game will air live on TBS at 7:10 p.m. EST.

Game one of this series saw the Yankees lone win of the series so far, as they came away with a dominant 9-3 victory. There were six combined home runs in this game, four by the Yankees and two by the Rays. Game two was a 7-5 Tampa Bay win that, again, saw six combined home runs, but this time it was four by the Rays and two by New York. Wednesday night saw the Rays take a 2-1 series lead thanks to an 8-4 win over New York. There were four combined home runs hit in game three, with two coming from Rays left fielder Randy Arozarena.

Below is my pick for the Tampa Bay Rays vs New York Yankees. All odds are from BetRivers Sportsbook.

Ryan Thompson is set to make his third appearance, and first start, of the 2020 playoffs. Thompson appeared in relief of game two of the American League Wild Card Series and pitched 1.1 hitless, scoreless innings against the Toronto Blue Jays. The righty also came in relief in game one of this series and held the Yankees to three hits and zero earned runs in 2.0 innings of work. Thompson made four appearances against New York during the regular season and allowed seven hits and four earned runs in four innings.

Jordan Montgomery takes the hill for the first time in his career in this do or die game three. Montgomery got lit up during the regular season as he made 10 starts, went 2-3, posted a 5.11 ERA, and 1.30 WHIP in 44.0 innings. The lefty got lit up in his only start against Tampa Bay during the regular season, allowing five hits and four earned runs in just 0.2 innings of work.

MLB Predictions: I like the Tampa Bay Rays to wrap up the series and to advance to the American League Championship Series.