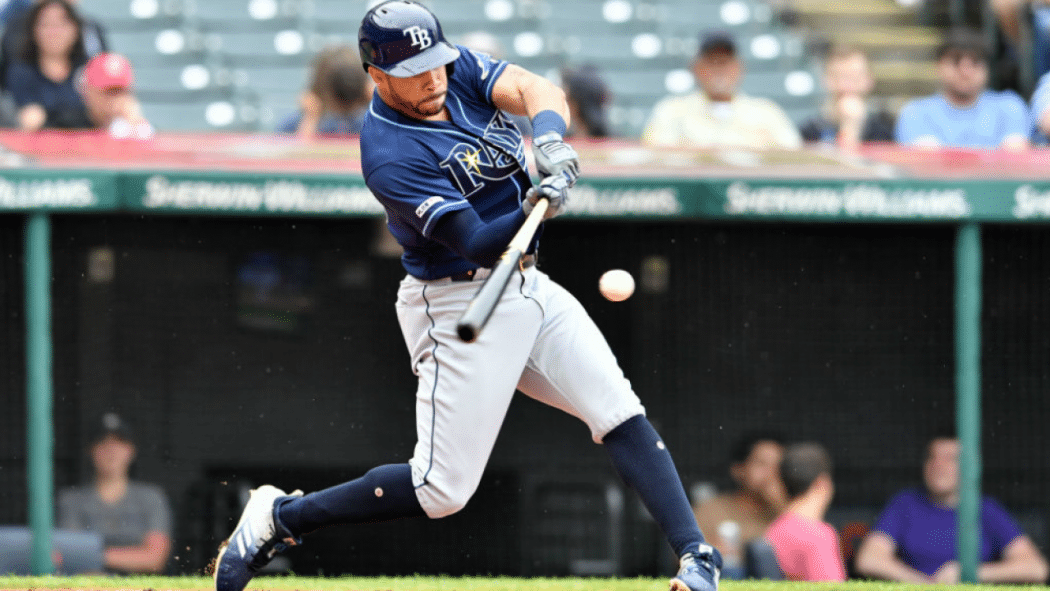 The Tampa Bay Rays head to Angel Stadium in Anaheim to open a three-game American League series against the Angels. These two foes meet for the first time in 2022, and the Rays have won 20 of their previous 26 encounters with the Angels. Tampa Bay will start Corey Kluber (1-1; 2.36 ERA; 1.05 WHIP), while Los Angeles will counter with Noah Syndergaard (2-1; 2.63 ERA; 0.96 WHIP), so here’s the best Rays vs Angels betting pick for Monday night.

The new users at FanDuel Sportsbook can take a risk-free bet worth up to $1,000 on the Rays vs. Angels game or any other major sporting event. If new bettors lose their first wager with FanDuel, their funds will be reimbursed.

✅ The Tampa Bay Rays have done a great job at the plate lately. Excluding their Sunday afternoon clash against the Seattle Mariners on the road, the Rays have scored 39 runs over their previous six outings. During that span, the Rays have smacked eight home runs and 13 extra-base hits while slashing .276/336/.452.

✅ The Los Angeles Angels’ offense has slowed down a bit in the last six games. They’ve scored 24 runs on a terrible .174/.252/.316 triple-slash. The Angels have slugged only three doubles in that stretch to go with eight home runs. Shohei Ohtani has recorded just four hits over his last eight outings, and the Angels desperately need more from the reigning American League MVP. Ohtani is sporting an underwhelming .234/.298/.378 slash line.

✅ As I’ve mentioned in the intro, the Rays have gone 20-6 in their last 26 meetings with the Angels. Tampa Bay has dominated the Halos in the last few years. Last season, the Rays won six of their seven contests against Los Angeles. Tampa Bay is 16-3 in its previous 19 visits to Angel Stadium.

Sunday’s games have been excluded from the analysis, and the 18-10 Rays were looking to sweep a four-game set in Seattle. During their six-game winning, the Rays have allowed 20 runs while posting an excellent 0.98 WHIP and .194 batting average against.

The Halos hosted the Washington Nationals on Sunday, trying to clinch a three-game interleague series. After winning the opener 3-0, the Angels suffered a 7-3 defeat in the middle contest last Saturday.

The Angels snapped their three-game winning streak and fell to 18-11 on the season. Michael Lorenzen allowed five earned runs across 4.2 innings of work, while Elvis Peguero yielded two more immediately after relieving Lorenzen. The Angels’ bullpen has been solid so far this month, posting a 2.79 ERA and 4.22 FIP.