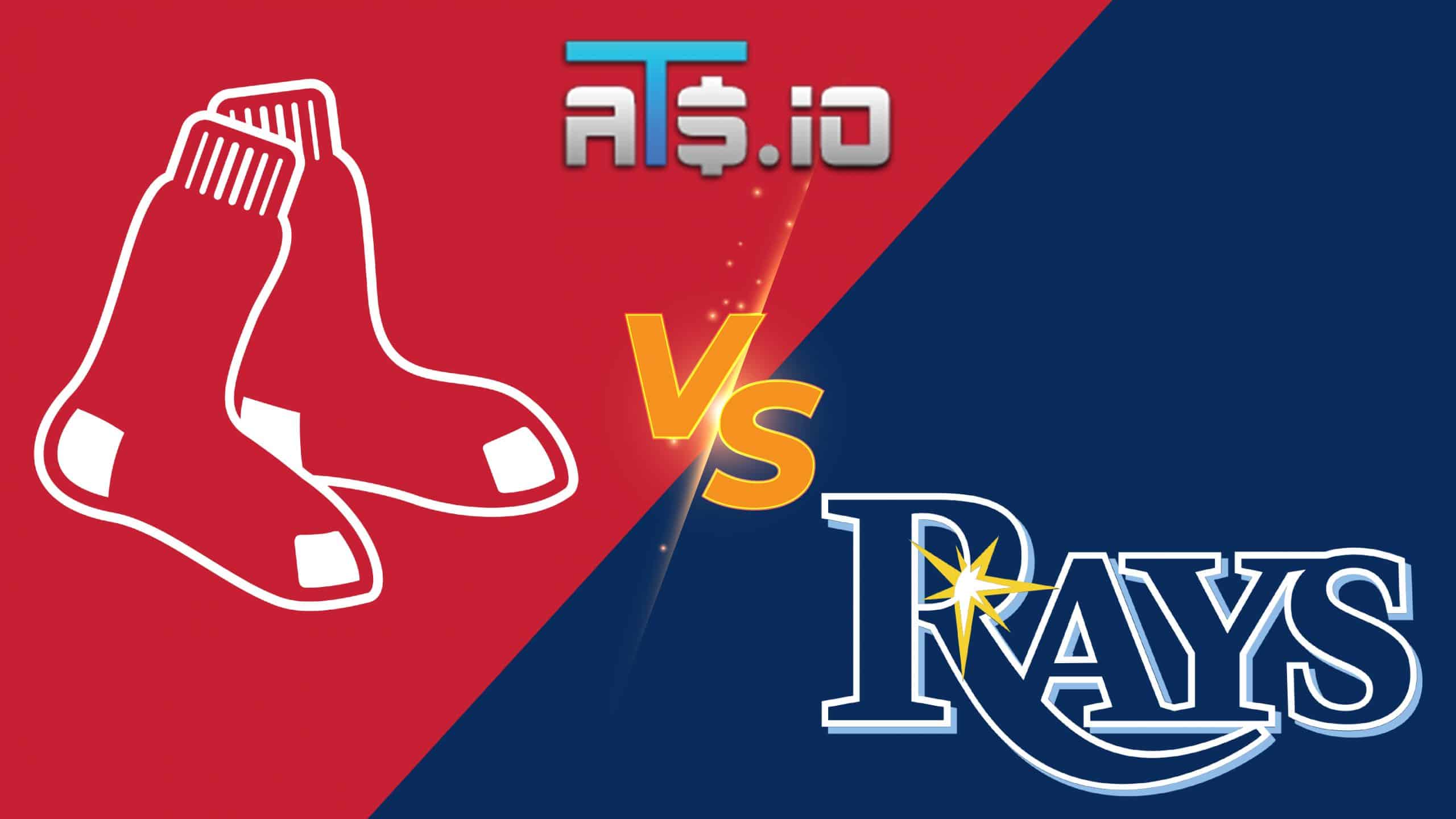 The Rays have been balanced at the dish this season as they are led by Isaac Paredes 13 home runs and Ji-Man Choi’s 36 RBIs. Yandy Diaz has a team high .283 batting average on the season. Tampa Bay is hitting .238 and the pitchers have posted a 3.31 ERA and 1.14 WHIP.

Rafael Devers is having another brilliant season as he leads the Red Sox with a .325 batting average and 17 home runs. Trevor Story has a team high 52 RBIs this season. Boston is batting .260 and the pitchers have recorded a 3.62 ERA and 1.21 WHIP.

Last time out, Tampa Bay finished off the sweep in Toronto with a 7-3 win on Sunday. The Rays put up six runs in the top of the fifth inning to get the win and get a much-needed winning streak. Harold Ramirez went 2-5 with one home run, two RBIs and two runs scored in the win. Vladimir Guerrero Jr. went 3-5 with one double and two RBIs in the loss. Shane Baz improved to 1-1, Ross Stripling dropped to 4-3 and Jason Adam saved his third game of the season.

Boston avoided the sweep in Chicago with a 4-2 win, in extras, Sunday. The Cubs tied the game up at two in the bottom of the eighth inning, but the Red Sox turned around and scored two runs for the win in top of the 11th. Boston got the win on a two-run error by Chicago pitcher Rowan Wick. Wick dropped to 1-3 and Jake Diekman improved to 3-0 on the year.