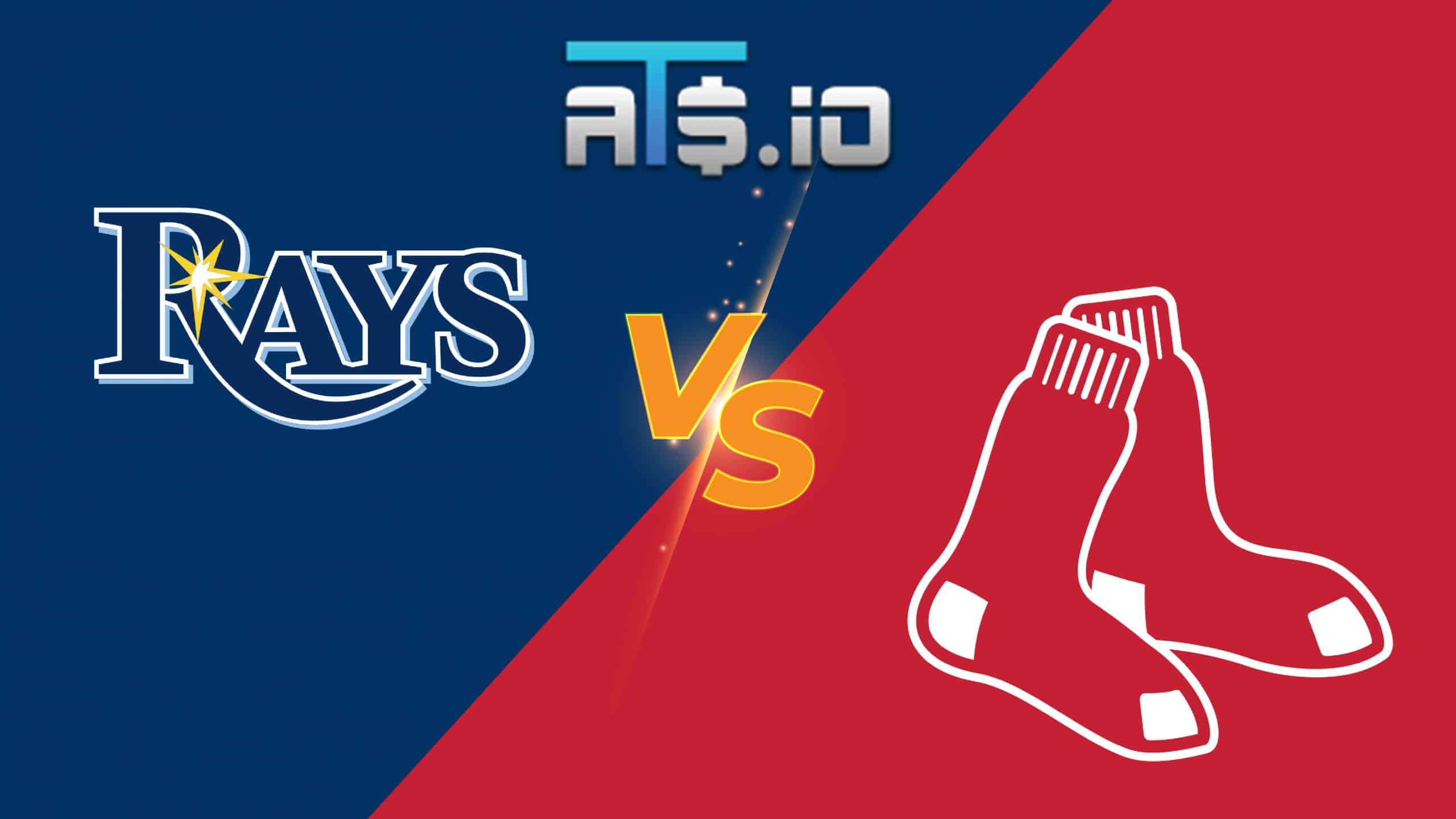 In our MLB predictions for Wednesday, July 6, we are breaking down a three-game AL East series finale between Tampa Bay and Boston to bring you the best Rays vs Red Sox betting pick and odds. Boston blanked Tampa 4-0 in Monday’s opener, while the middle game of this set has been excluded from the analysis.

Go to BetMGM Sportsbook and sign up to get a chance of winning $200 in free bets if one of the teams slugs a home run. The new bettors can place $10 on either team and regardless of the outcome, they’ll win $200 if the Rays or Red Sox hit a round-tripper. These two AL East foes have combined for 151 homers so far this season.

✅ Corey Kluber will get the ball for the Rays and try to bounce back from an awful display at Rogers Centre in Toronto last Friday. The 36-year-old righty was tortured for five earned runs across three innings in a heavy 9-2 defeat to the Blue Jays. Kluber is now 3-5 with a 3.91 ERA and 1.16 WHIP in 2022. He ranks in the 29th percentile in the expected slugging percentage and the 44th percentile in xwOBA.

✅ Brayan Bello will take the mound for the Red Sox and make his major-league debut. The 23-year-old righty dominated Triple-A this season, posting a 2.81 ERA, 1.17 WHIP, and 72/21 K/BB ratio across 51.1 innings of work. If Bello starts to struggle, the Red Sox will lean on their bullpen, which has registered a sharp 2.48 ERA and 2.73 FIP in the last ten days and 36.1 innings pitched.

✅ The Red Sox are arguably a better offensive team than the Rays, who had a paltry two hits at Fenway Park last Monday. Boston is scoring 4.72 runs per game, while Tampa Bay is tallying 4.06 runs per contest in 2022.

The Rays fell to 43-37 on the season following Monday’s defeat at the Red Sox. They also put an end to their three-game winning streak, and the Rays were sitting at the fourth spot in the AL East, a couple of games behind the No. 2 Boston.

The Sawx improved their record to 45-35 for the season following Monday’s shutout victory over the Rays. It was their second straight victory and tenth in their last 14 games overall, but the Red Sox were still trailing the mighty New York Yankees by huge 13 games.

Boston is hitting .280/.357/.418 with 11 home runs in its last 421 at-bats. Xander Bogaerts missed Monday’s game against Tampa due to a thigh injury and is considered day-to-day.