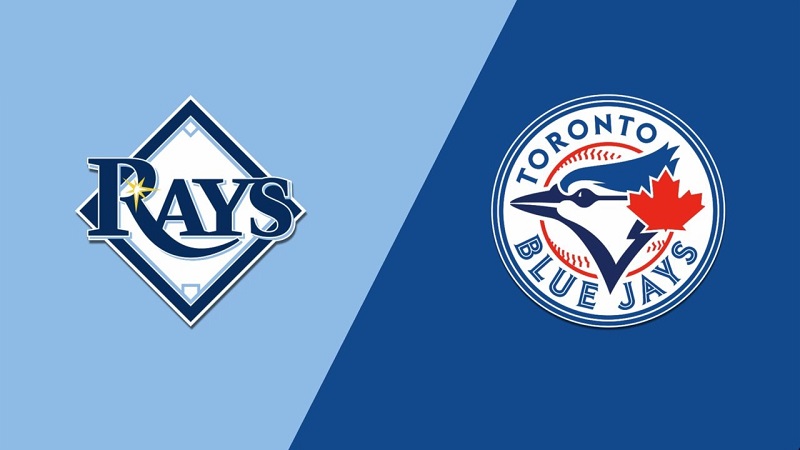 The two best teams in the American League East begin a three-game series on Monday, September 13, 2021, when the Tampa Bay Rays (89-54, 44-28 away) visit the Toronto Blue Jays (80-63, 39-29 home). Tampa Bay is on cruise control to an AL East title, while Toronto is one of the hottest teams in the league and have catapulted themselves into a playoff position. This game will air live on MLB Network at 7:07 p.m. EST.

Tampa Bay has come down to earth in September, but still hold a nine-game lead over the Toronto Blue Jays in the American League East. If the Rays can take two of three from Toronto in this series that would all but wrap up the AL East.

Toronto has been one of the hottest teams in baseball, they are 9-1, over their last 10 and now occupy the top Wild Card spot. The American League Wild Card is crazy at the moment as Toronto and Boston are both tied, New York is one game out, and Seattle and Oakland are three back. It is going to be a fun final few weeks.

Below is my pick for the American League East action between the Toronto Blue Jays and Tampa Bay Rays. All odds are from FanDuel Sportsbook.

Ryan Yarbrough is coming off a start to forget as he allowed eight hits and seven earned runs in just two innings of work against the Boston Red Sox. The start raised his ERA from 4.50 to 4.98, but Tampa Bay fought back and earned an 11-10 win, in 10 innings, in that start. Yarbrough has not been good all season long and seems like one piece that may be used a reliever once the postseason comes along.

Alek Manoah may be hitting his rookie year wall as the righty has posted a 7.59 ERA in two September starts and raised ERA from 3.15 to 3.71. Last time out, Manoah allowed five hits and three earned runs in 5.2 innings of work against the New York Yankees. The Toronto Blue Jays have won eight of Manoah’s last 10 starts.

This has been a fun matchup all season long and it is Tampa Bay who holds an 8-5 advantage. These two teams last played in July when the Rays took two of three in Tampa Bay.

Prediction: I like Toronto -154 to open this massive series with a win.