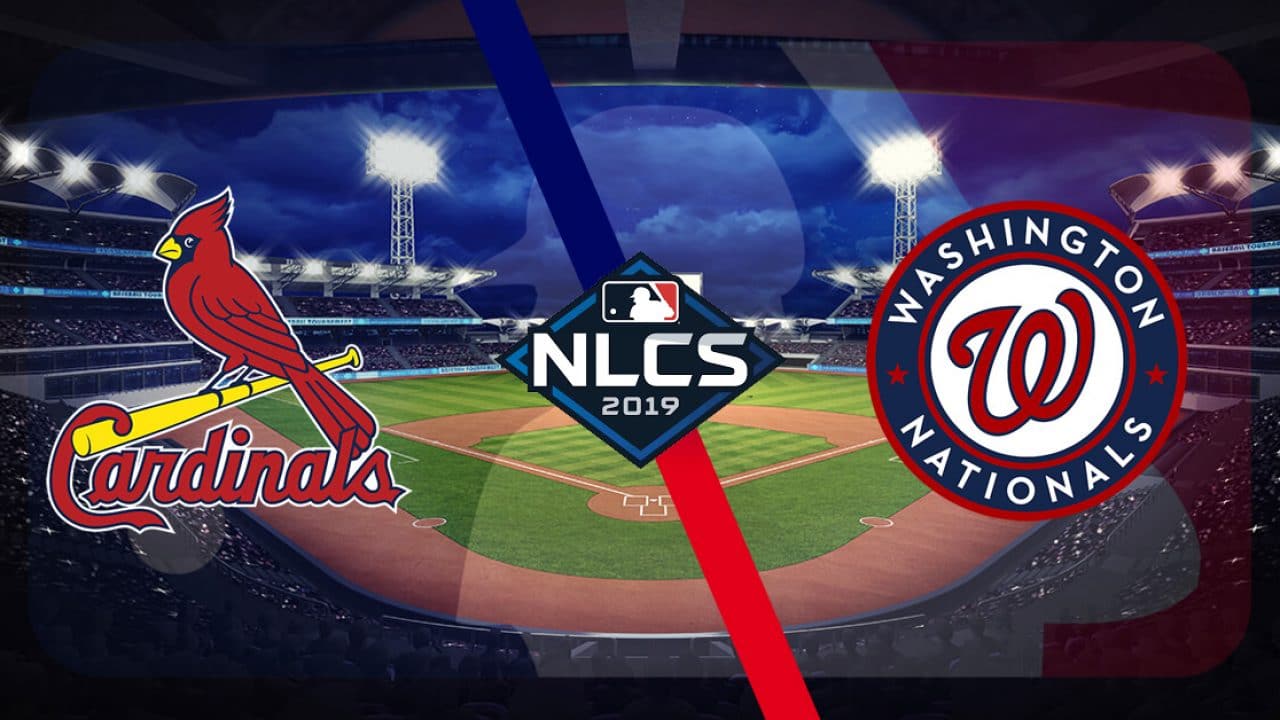 The Washington Nationals walked away with a 3-1 win, and a 2-0 series lead, Saturday night in St. Louis. Using another strong pitching performance the Nats were able to muster just enough offense to steal two games on the road. As the series shifts to Washington the Nationals will turn to Stephen Strasburg and the Cardinals will rely on ace Jack Flaherty.

Flaherty has been red hot since the calendar turned to July as the righty posted a 2.48 ERA in July, a 0.71 ERA in August and a 0.82 ERA in September. The 23-year-old, who will turn 24 on Tuesday, pitched twice in the divisional series against the Braves and went 1-1 with 2.77 ERA in 13.0 innings pitched. Flaherty was on the mound in the Cardinals 13-1 game five demolition.

Stephen Strasburg had a pretty solid 2019, going 18-6 with a 3.32 ERA, but the righty has really turned it on since September started. Strasburg has pitched 45 innings and given up just eight earned runs since September 5th and since the playoffs started the 9th year pro has pitched 15.0 innings and posted a 2.40 ERA. Strasburg pitched three shutout innings out of the bullpen in the Wild Card game and then started two games against the Dodgers pitching 12.0 total innings and giving up four runs.

Below is my pick for Game Three of the National League Championship Series. All lines are from PointsBet Sportsbook.

For the second straight game the Washington Nationals pitchers held the St. Louis Cardinals hitless into the 7th inning as Max Scherzer completely shut down the Cardinals to give the Nats a 2-0 series lead. Scherzer threw seven shutout innings and allowed one hit, two walks and struck out 11. The Nats offense was not all that alive either, but a 3rd inning HR by Michael Taylor and a two run double by Adam Eaton was all Washington needed to take a 2-0 series lead as the NLCS now shifts to the nation’s capital.

Game Three Prediction: The solid pitching in this series continues, but I like the Cardinals to come away with the win in a must win game.