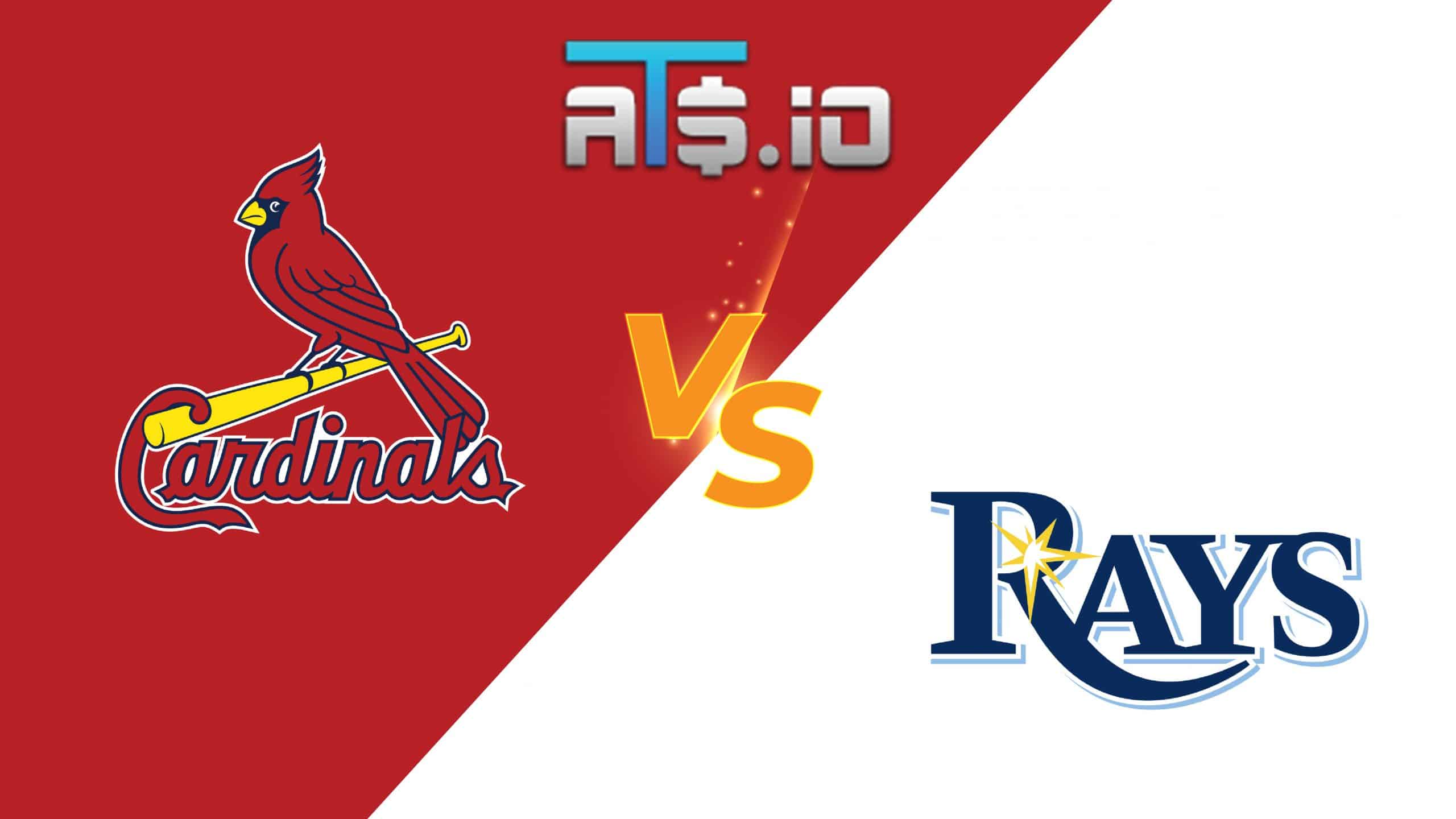 St. Louis and Tampa Bay close down their three-game interleague series at Tropicana Field in St. Petersburg, Florida, so let’s see what’s the best Cardinals vs Rays betting pick for Thursday, June 9, 2022. Tampa Bay outlasted St. Louis 4-2 in ten innings last Tuesday, while Wednesday’s middle game of the series has been excluded from the analysis.

Go to BetMGM Sportsbook and sign up to get a chance of winning $200 in free bets. The new bettors can place $5 on the Cardinals vs. Rays game, and if they hit the winner, BetMGM will give them $200 in free bets.

✅ The Cards prefer to hit the lefties, but they’ll have a tall task to hit well against Shane McClanahan. The 25-year-old southpaw allows an average exit velocity of 87.5 mph and a .205 expected batting average. McClanahan leads the majors in strikeouts with 89 and holds a pristine 2.10 ERA, 2.59 FIP, and 0.92 WHIP in 11 starts (64.1 IP) this season.

✅ The Rays’ injury-depleted bullpen is doing a great job. Over the last ten days, it has recorded two wins and four saves to go with a 2.60 ERA and 3.05 FIP. Also, the Rays’ relievers have walked just 2.86 per nine innings in that stretch while striking out 9.6.

✅ The Cardinals’ bullpen hasn’t impressed in the last ten days, recording a lackluster 4.35 ERA, 3.90 FIP, and .331 BABIP. Drew VerHagen allowed a three-run homer to Taylor Wells in the tenth inning of Tuesday’s opener at Tropicana Field

Miles Mikolas will get the nod Thursday. The 33-year-old right-hander has struggled a lot over his previous four starts, racking up a pedestrian 5.79 ERA, 4.68 FIP, and .333 BABIP across 23.1 innings of work. Last week, he took a win in a 14-5 thrashing of the Chicago Cubs despite yielding four earned runs on eight hits and three walks through five frames.

The Cardinals fell to 32-24 on the season following that tough 4-2 loss at Tampa Bay. It was their third defeat in the last six outings. St. Louis sat at the second spot in the NL Central, trailing the Milwaukee Brewers by half a game.

The Rays snapped a two-game skid last Tuesday, recording their fourth victory in the last six outings. Tampa Bay was laying at the third spot of the AL East, one game off the Toronto Blue Jays and eight behind the mighty New York Yankees.

Shane McClanahan will search for his fifth consecutive win when he faces the Cardinals. Over his previous four showings, the crafty lefty has surrendered only four earned runs on 21 hits while tallying a majestic 31/2 K/BB ratio through 25 frames of work.