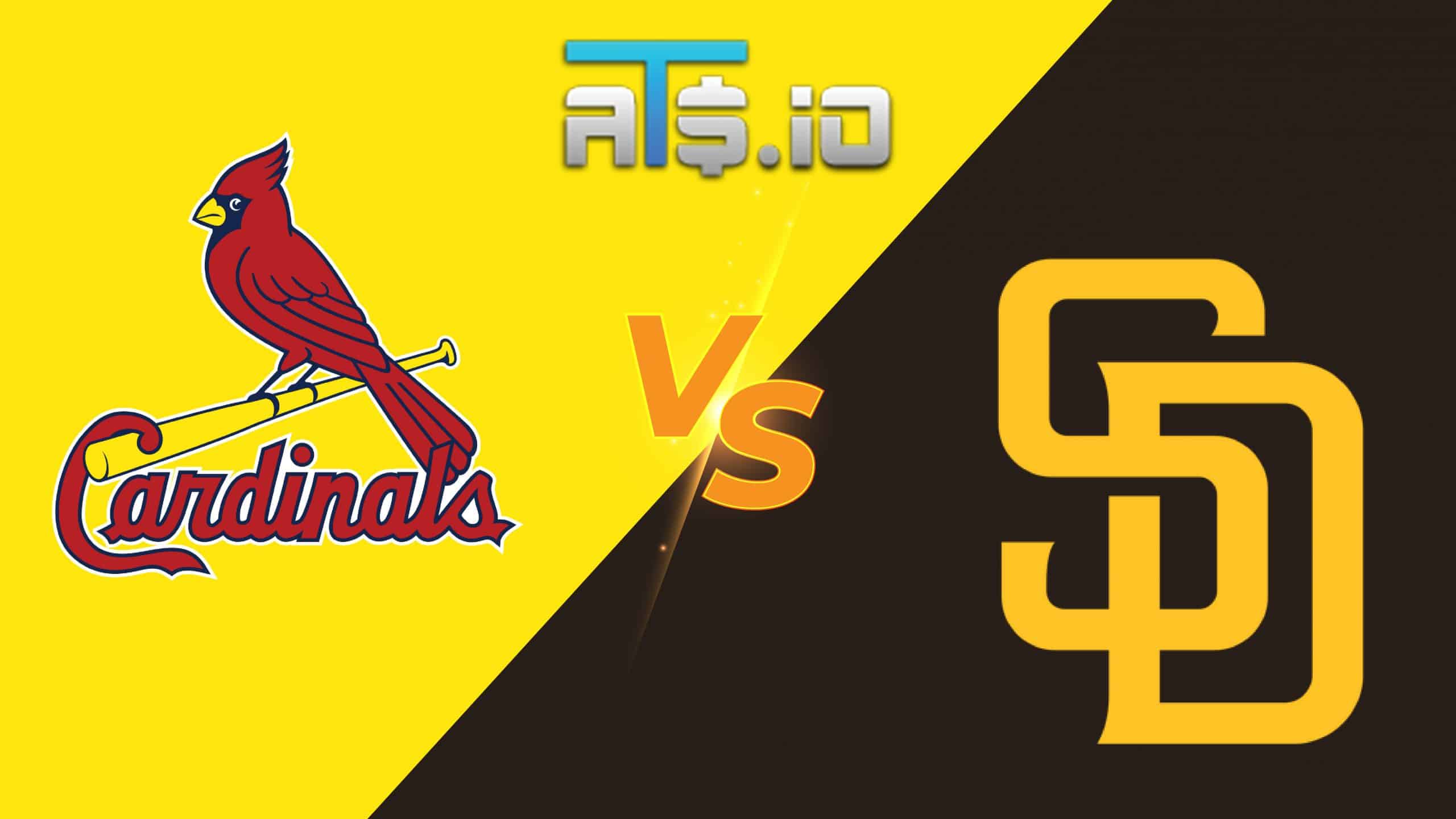 A National League series concludes Thursday afternoon when the St. Louis Cardinals (87-63, 36-36 away) visit the San Diego Padres (83-66, 40-31 home). St. Louis is going to win the NL Central and San Diego is pretty safe as the second NL Wild Card participant. This game will air live on ESPN+.

Last time out, San Diego clinched the series win and a 1-0 win on Wednesday. Austin Nola hit an RBI single in the bottom of the second inning and that was all the Padres needed as Blake Snell, and the bullpen, shut the Cardinals down. San Diego outhit St. Louis 5-2 in this one.

Albert Pujols and Juan Yepez had the only two hits for St. Louis. Paul Goldschmidt and Nolan Arenado were the only other Cardinal base runners as they each did draw walks in the loss. Austin Nola went 1-2 with one walk and that game-winning RBI for San Diego. Ha-Seong Kim scored the game-winning run in this one. Blake Snell pitched seven beautiful innings to improve to 8-9, Milos Mikolas was also brilliant but fell to 11-13, and Josh Hader saved his 34th game of the season.

St. Louis is going to get a jolt in the arm with the return of Jack Flaherty but give me San Diego to finish off the sweep.