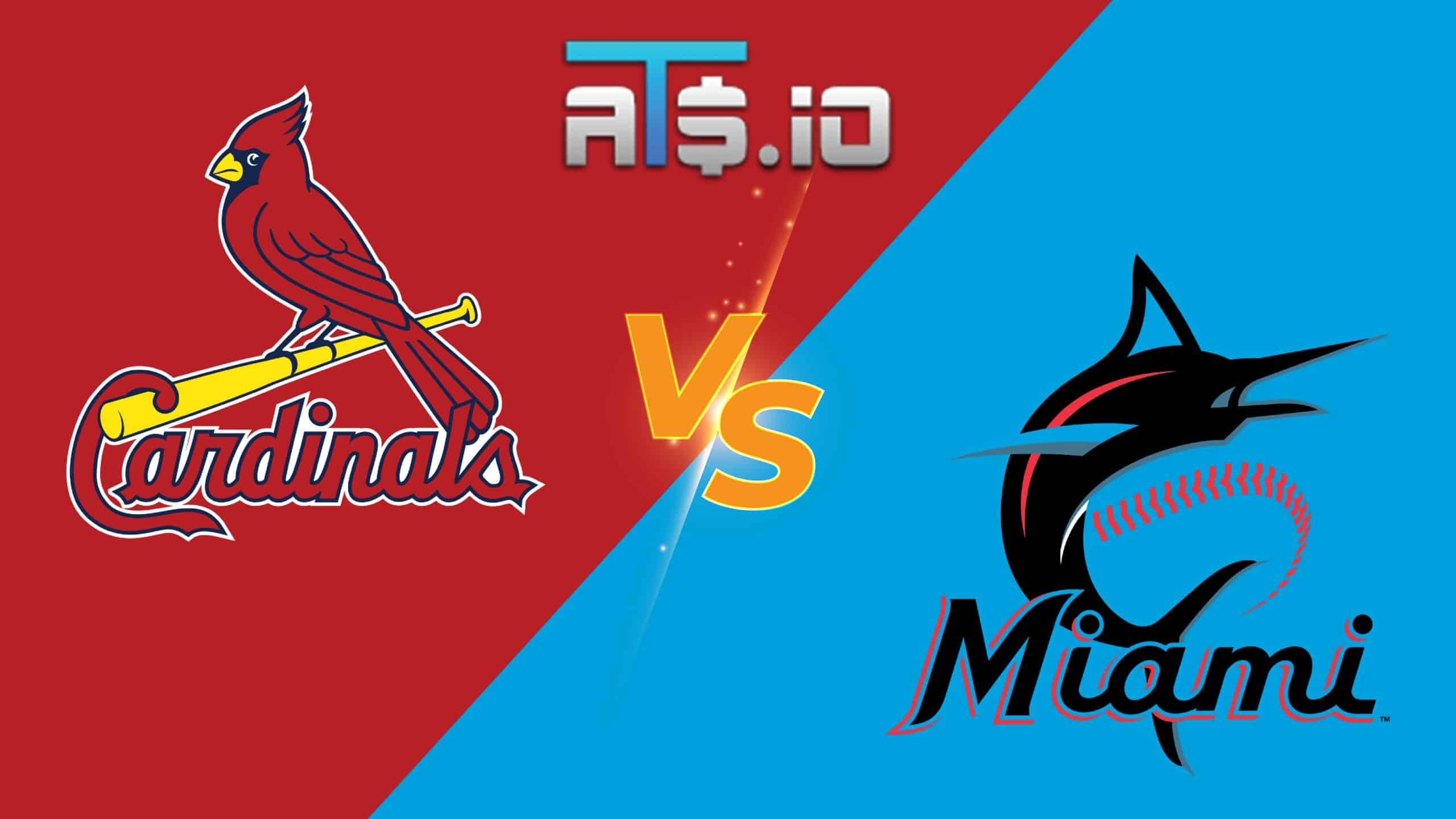 The St. Louis Cardinals face off against the Miami Marlins on Thursday night, as the National League rivals wrap up their three-game set at loanDepot Park in Miami, Florida. The hosts open as slight -120 moneyline favorites, while the totals are listed at 8.0 runs. Miami will send Pablo Lopez to the mound, and the Cards will counter with Jordan Hicks, so let’s see what’s the best Cardinals vs Marlins betting pick for Thursday.

The new users at FanDuel Sportsbook can take a risk-free wager worth up to $1,000 on the Cardinals vs. Marlins game or any other major sporting event. If new bettors lose their first bet, FanDuel will reimburse their funds.

✅ Jordan Hicks will get his first major-league start this Thursday, and the Cardinals will opt for a bullpen day which is the main reason why the visitors are considered underdogs. Anyway, Hicks has tossed four scoreless innings through a couple of appearances so far this season, while the Cardinals’ bullpen boasts the third-lowest ERA in baseball (1.95).

✅ The Cardinals have dominated the Marlins over the last few years. They swept a six-game series against Miami in 2021, outscoring the Marlins 15-3 in a three-game set at loanDepot Park. The Cards have dropped only three of their previous 16 contests against the Marlins.

After splitting a four-game road series against the Milwaukee Brewers, the Cards beat the Marlins 5-1 in the opener last Tuesday. Adam Wainwright threw 5.2 innings of a one-run ball, while the Cardinals’ bullpen shut down the Marlins, who finished with eight hits on the night.

On the offensive side of things, Tommy Edman went 2-for-4 with a pair of RBIs, while Albert Pujols had a couple of hits and scored two runs. Nolan Arenado was 0-for-4, and the 31-year-old superstar still owns a terrific .382/.462/.882 slash line. Arenado has already accounted for four dingers and 12 RBIs so far this term.

The Marlins trounced the Philadelphia Phillies 11-3 last Sunday to clinch a four-game home series and improve to 4-5 on the season. They had 13 hits against the Phillies’ shaky pitching, while Jazz Chisholm Jr. doubled, tripled, and drove in three runs.

Chisholm wasn’t a factor in that 5-1 defeat to the Cardinals, but the talented 24-year-old infielder still has a shiny .292/.345/.792 triple-slash. He’s amassed ten RBIs and a couple of triples and homers in 24 at-bats so far this season.