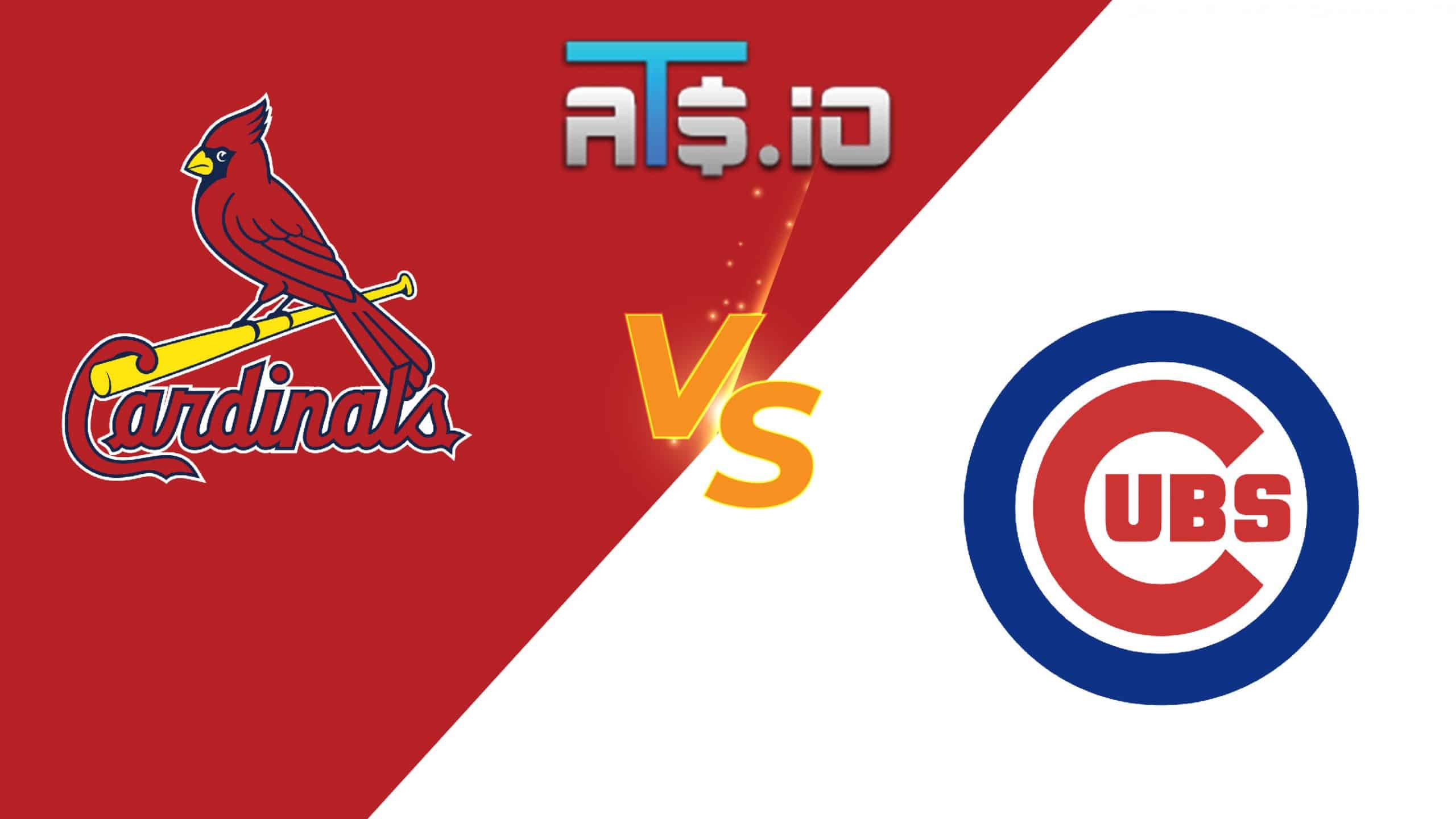 In our MLB predictions for Thursday, June 2, we bring you the best Cardinals vs Cubs betting pick and odds, as St. Louis and Chicago meet each other for the first time in 2022. The Cards and Cubs open a five-game series at Wrigley Field in Chicago, and their games played on Wednesday are excluded from the analysis.

Go to BetMGM Sportsbook and sign up to get a chance of winning $200 in free bets if one of the teams hit a home run. The new members can lay $10 on either team and regardless of the outcome, they’ll win $200 if the Cardinals or Cubs slug a homer. These two NL Central foes have combined for 97 dingers so far this season.

✅ Matthew Liberatore will take the mound for the Cardinals, and the 22-year-old rookie has done a good job over his first two starts in the big leagues. Last Saturday, the talented lefty earned his first major-league win, tossing five scoreless innings in an 8-3 home victory to the Milwaukee Brewers. He fanned six and surrendered just two hits while issuing three free passes. Matthew’s curveball has a .178 expected batting average (xBA).

✅ Keegan Thompson will get the starting call for the Cubs, and the 27-year-old righty is 5-0 with a shiny 1.58 ERA and 1.02 WHIP in three starts and eight relief appearances (40.0 IP) in 2022. He’s lasted five innings only twice, and Chicago’s bullpen will have to face a lot of Cardinals in this one. The Cubs ‘pen has recorded an awful 6.26 ERA and 4.92 FIP in the last ten days, allowing 1.51 homers per nine innings.

✅ The Cubs have recorded a slightly higher OPS than the Cards in the last seven days (.756-.736), but St. Louis is arguably a better defensive team. The Cards lead the majors in assists and rank third in defensive chances (putouts + assists + errors). The Cubs are way behind while sporting minus-5 defensive runs saved above average.

At the time of writing, the 28-21 Cards had a 5-1 lead in the bottom of the eighth inning of Wednesday’s matinee against San Diego. They were looking to sweep a three-game home series versus the Padres and record their ninth win in the last 12 outings.

The Cubbies met Milwaukee on Wednesday night, looking to avoid a loss in a four-game home series. They beat the Brewers 8-7 last Tuesday to snap a three-game skid. The Cubs lost five of their last seven contests, falling nine games under the .500 mark.