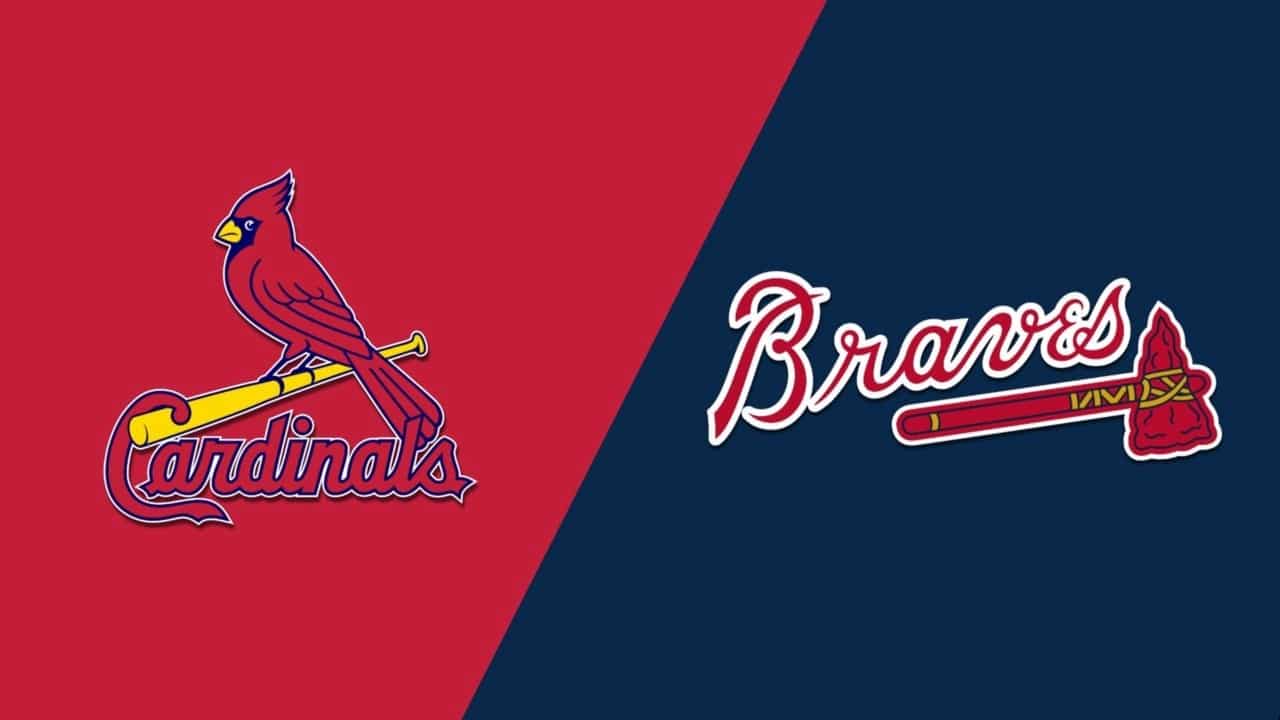 A fun National League series gets underway Monday night when the St. Louis Cardinals (44-37, 20-21 away) visit the Atlanta Braves (46-34, 24-17 home). Both teams are second in their divisions with the Cards trailing Milwaukee by two games and the Braves trailing New York by 3.5 games. Both teams currently occupy two of the NL Wild Card spots.

Paul Goldschmidt wants the NL MVP this season as he leads St. Louis with a .341 batting average, 19 home runs and 65 RBIs. The Cardinals are batting .253 and the pitchers have recorded a 3.81 ERA and 1.28 WHIP.

Austin Riley is having a big season for Atlanta as he leads the team with 20 home runs and 48 RBIs. Dansby Swanson has a team high .301 batting average on the season. The Braves are hitting .248 and the pitchers have recorded a 3.74 ERA and 1.23 WHIP.

Last time out, St. Louis lost their weekend series in Philadelphia with a 4-0 loss on Sunday. The Phillies put up three runs in the sixth inning to push their lead to four and comfortably get the win. St. Louis was held to just four hits in the Sunday Night Baseball loss. Zack Wheeler improved to 7-4 and Adam Wainwright fell to 6-6 on the year.

Atlanta could not finish off the sweep in Cincinnati as they lost 4-3 on Sunday. The Braves looked like they were going to send the game into extras, after scoring two runs in the top of the ninth, but the Reds loaded the bases up in the bottom half of the inning and won on a walk-off walk. Hunter Strickland improved to 1-2 and A.J. Minter dropped to 4-2 on the season.