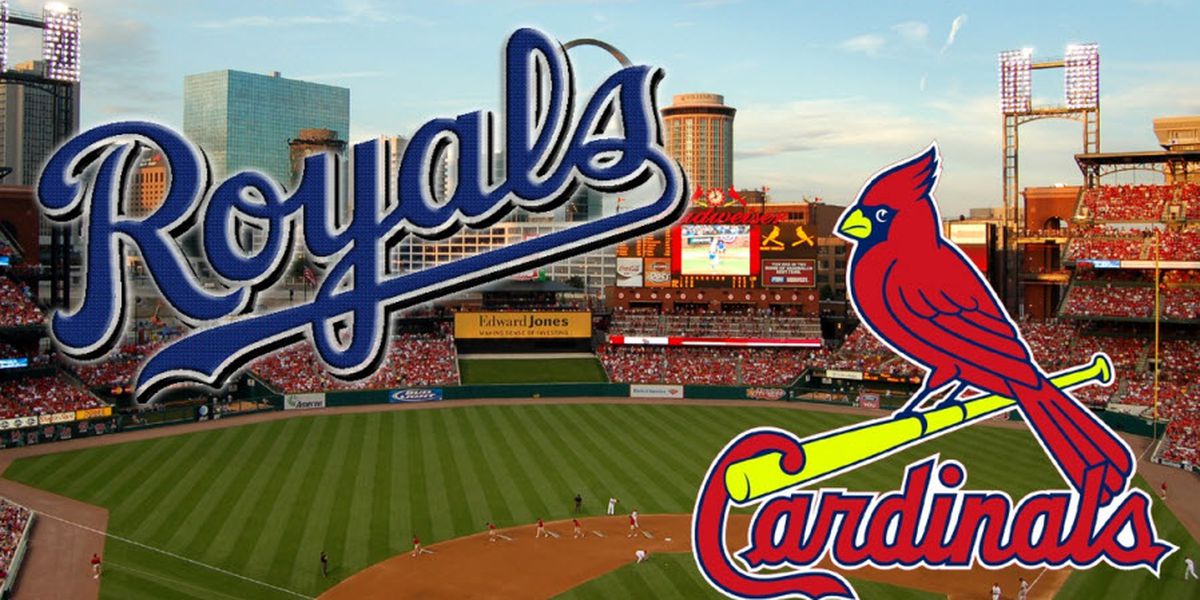 An interleague battle continues Wednesday September 23, 2020, when the St. Louis Cardinals (27-25) visit the Kansas City Royals (22-33) for the final game of their three-game set. If the season ended today the Cardinals would be the five seed and would face the San Diego Padres in the first round. Kansas City is in the middle of a rebuild are not in the playoffs. This game will air live on ESPN2 at 8:00 p.m. EST.

These two teams split the first two games of this series with Kansas City winning game one 4-1 and St. Louis grabbing game two 5-0. Austin Gomber pitched six shutout innings to get a crucial win for St. Louis on Tuesday.

Below is my pick for the St. Louis Cardinals at Kansas City Royals. All odds are from DraftKings Sportsbook.

Carlos Martinez has made four starts this season and it has not been a pretty sight. Martinez has given up 23 hits and 18 runs (14 earned) in just 15.0 innings pitched this year. The righty is talented and is coming off his best start of the season, a 3.2 inning outing that saw him give up three hits and five earned runs, though four were unearned.

Danny Duffy has also had a rough 2020 and is coming off one of his poorer starts of the season. Last time out, Duffy faced the Milwaukee Brewers and gave up seven hits and six earned runs in just 3.2 innings pitched. Duffy has allowed 45 hits and 30 runs (28 earned) in 50.1 innings pitched.

It has been the Paul Goldschmidt show in St. Louis this season as the first baseman leads the team with a .306 batting average, .425 on base percentage, .482 slugging and .908 OPS. Designated hitter Brad Miller is tied with left fielder Tyler O’Neill for a team high seven home runs. Miller also leads the team with 25 RBI’s.

Whitt Merrifield has carried the Kansas City offense this season as the right fielder leads the Royals with a .284 batting average, .331 on base percentage, .453 slugging, .784 OPS, and nine home runs. Third baseman Maikel Franco leads the team with 33 RBI’s.

MLB Predictions: The St. Louis Cardinals need this one more, so I am backing them to get the win Wednesday night.