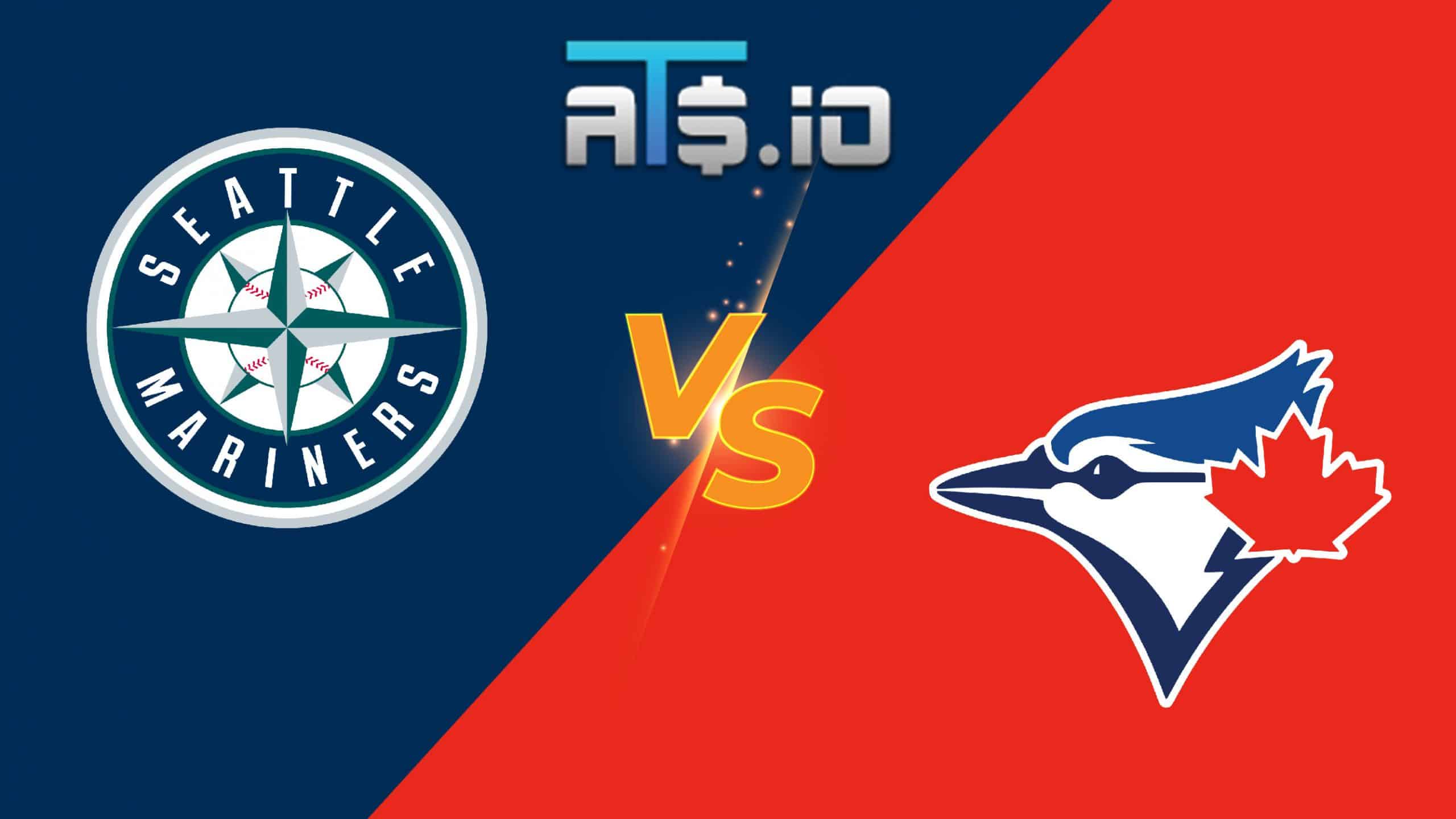 An American League battle continues Wednesday night when the Seattle Mariners (16-21, 7-14 away) visit the Toronto Blue Jays (20-17, 12-6 home). Toronto is going for the sweep after earning impressive wins earlier in the week. This game will air live on ESPN+.

Ty France has been fantastic this season and he leads Seattle with a .315 batting average and 25 RBIs. Eugenio Suarez has a team high seven home runs. The Mariners are batting .231 and the pitchers have recorded a 3.90 ERA and 1.27 WHIP.

George Springer is mashing early, and he leads the Blue Jays with seven home runs and 21 RBIs. Vladimir Guerrero Jr. has a team high .282 batting average. Toronto is hitting .235 and the pitching staff has combined for a 3.63 ERA and 1.20 WHIP.

Last time out, Toronto took game two of the series with a 3-0-win Tuesday night. George Springer cleared the bases with a second inning triple and that was all the offense on the night. Each team had six hits on the night as pitching for both sides was impressive. Jose Berrios improved to 3-2, Logan Gilbert dropped to 4-2 and Adam Cimber notched his third save of the season.