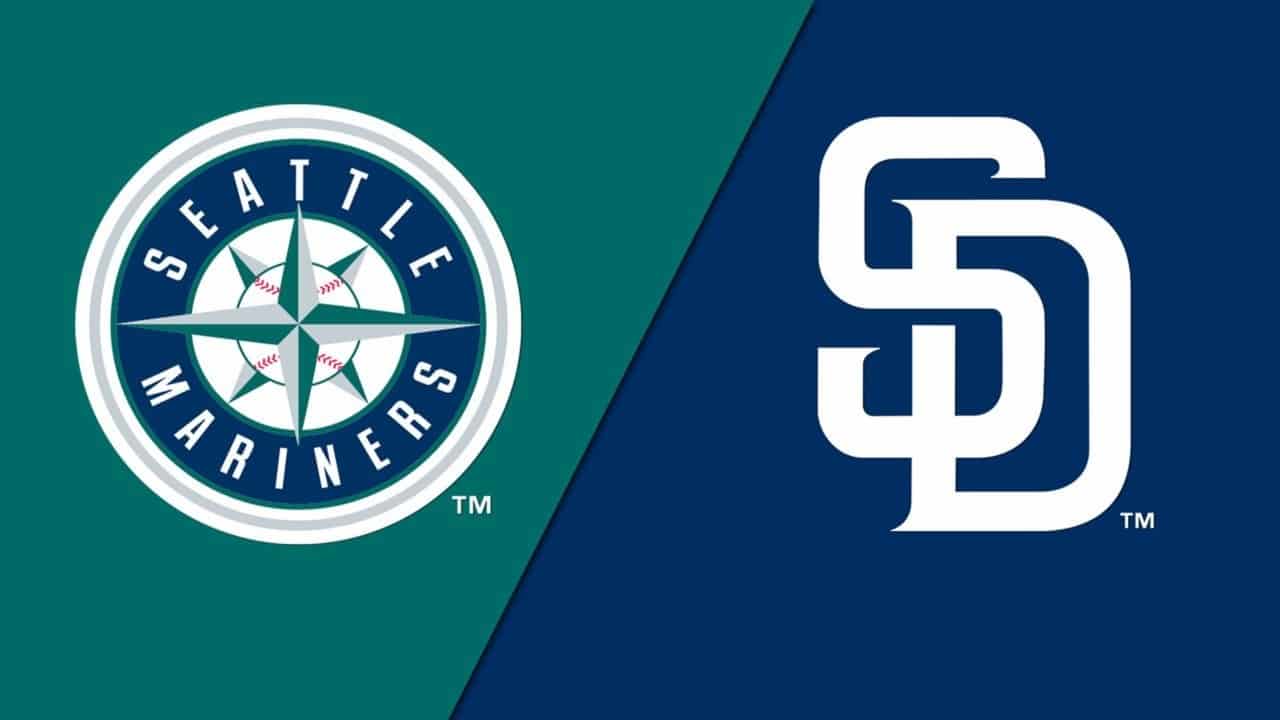 Ty France is on his way to the All-Star game as he leads the Mariners with a .316 batting average and 45 RBIs. Julio Rodriguez has hit a team high 14 home runs. Seattle is hitting .233 and the pitching staff has combined for a 3.70 ERA and 1.21 WHIP.

Manny Machado, who missed a few weeks with injury, was having an MVP type season as he leads the Padres with a .320 batting average, 12 home runs and 46 RBIs. San Diego is hitting .241 and the pitchers recorded a 3.54 ERA and 1.16 WHIP.

Last time out, Seattle won their four-game series against Oakland with a 2-1 win on Sunday. Julio Rodriguez knocked in both runs for Seattle as he hit a home run in the first and a double to deep center in the sixth inning. Elvis Andrus made it a contest with a solo shot of his own in the seventh inning. Robbie Ray improved to 7-6, Frankie Montas fell to 3-9 and Paul Sewald saved his ninth game of the season.

San Diego avoided the four-game sweep in Los Angeles with a 4-2 win on Sunday. It looked the Dodgers were going to finish off the sweep, but the Padres scored four runs in the top of the ninth inning to get the much-needed win. Ha-Seong Kim ended up having the game winning two-run home run in that ninth inning. Nick Martinez improved to 3-3, Craig Kimbrel dropped to 1-4 and Trevor Rogers saved his 23rd game of the year.