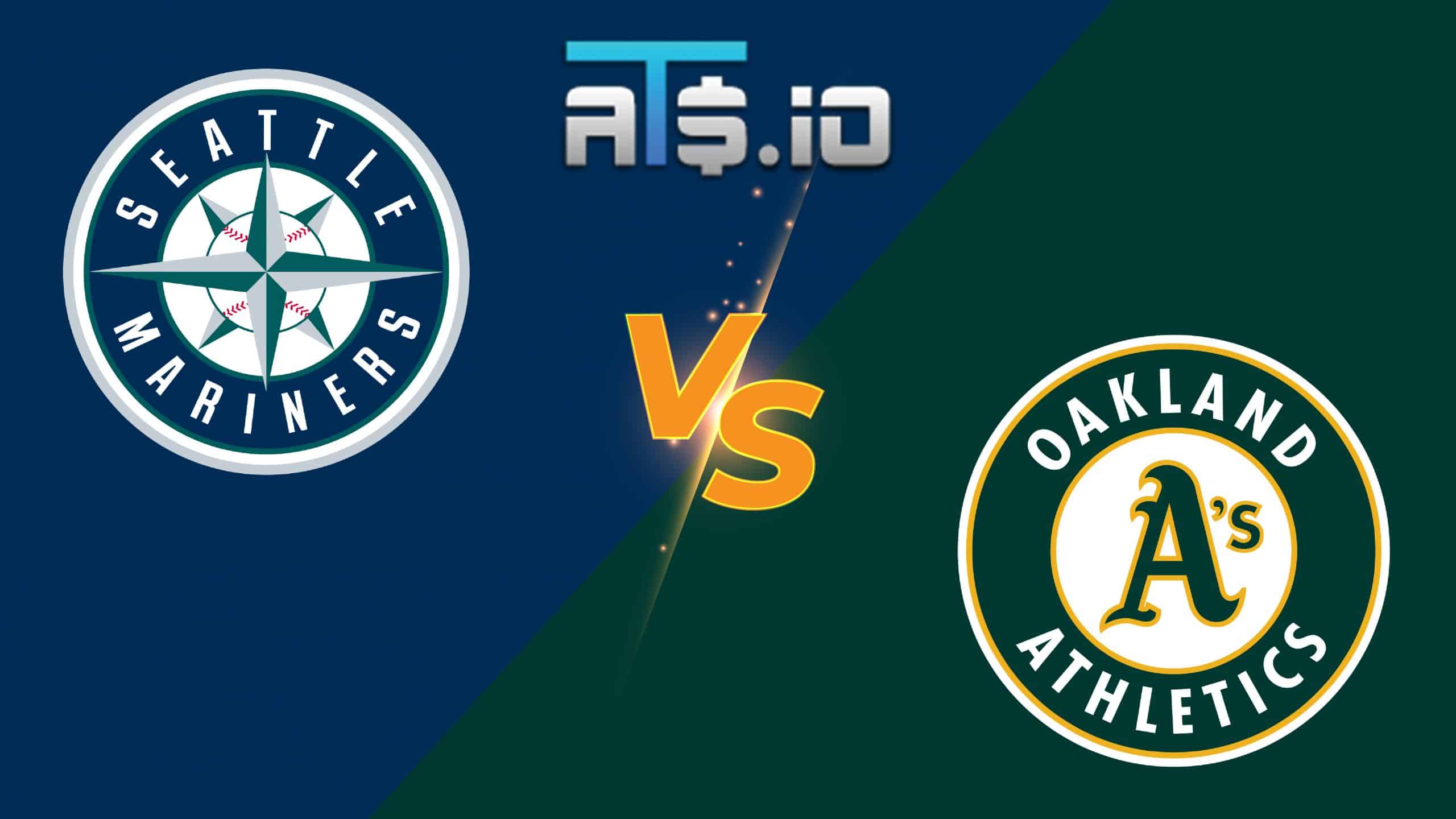 In our MLB predictions for Tuesday, August 16, we’re breaking down the AL West battle from Angel Stadium in Anaheim to get you the best Mariners vs Angels betting pick and odds. Seattle and Los Angeles continue a three-game series in California. Monday night’s opener has been excluded from this preview, while the Angels have won seven of their first 12 encounters with the Mariners in 2022.

Sign up to BetMGM Sportsbook and get a chance of winning the special MLB promo if one of the teams goes yard. The new bettors can lay $10 on either team and regardless of the outcome, they will win $200 in free bets if the Mariners or Angels mash a home run.

Why Bet The Mariners:

✅ Robbie Ray (8-8; 3.90 ERA) will take the mound for Seattle. The 30-year-old left-hander finished July with a pair of awful outings, but he turned the corner in August. Over his previous two starts, the reigning AL Cy Young Award champ has yielded just three runs on eight hits across 13.1 innings while punching out 17.

The Mariners finished the previous week with a couple of straight losses at the Texas Rangers, dropping a three-game series at Globe Life Field in Arlington, Texas. The M’s fell to 62-54 on the season, occupying the middle wild-card spot in the American League.

While Seattle’s pitching staff is doing a solid job, the Mariners’ offense continues to struggle. Seattle is hitting a poor .212/.302/.360 with 16 home runs and 15 doubles through 425 at-bats in August. Ty France is only 6-for-41 in the last two weeks, while Eugenio Suarez has eight hits and three homers over his previous 43 at-bats.

The Halos carried a 51-64 record into Monday’s clash against the Mariners, searching for their third consecutive victory. The Angels have won five of their previous six contests, but they were still trailing the bottom wild card in the American League by ten games.