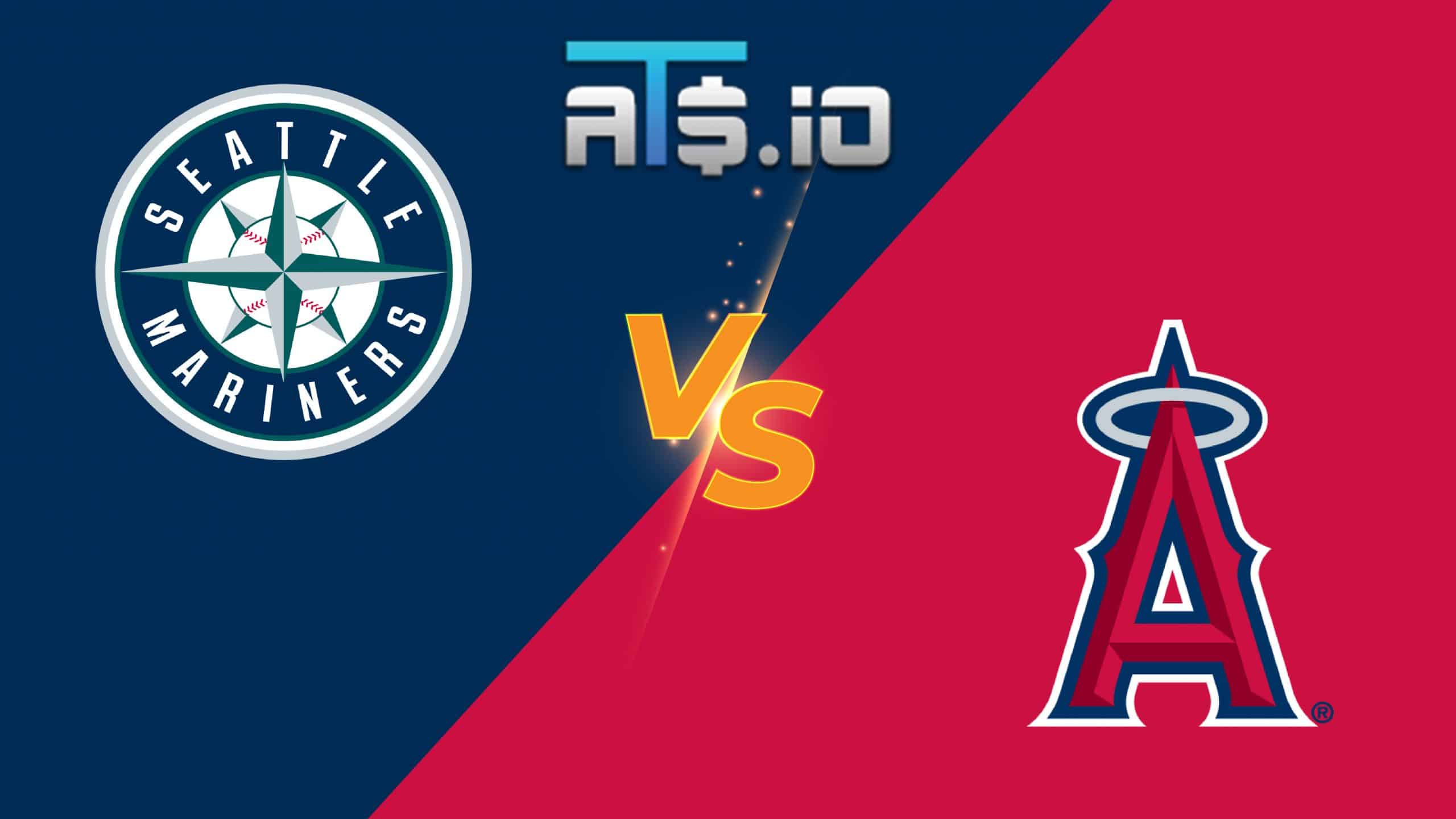 In our MLB predictions for Monday, August 15, we are breaking down the Mariners vs. Angels battle from Angels Stadium in Anaheim, California to bring you the best betting pick and odds for the opening contest of a three-game series between two teams in the AL West battling for a  wild card berth in the American League. The Angels are 7-5 against the Mariners this season.

Go to BetMGM Sportsbook and register as a new user to get a chance of winning $200 in free bets if either of the teams hits a home run in this game. New users can place $10 on either team and, regardless of the outcome, they will win $200 if either the Mariners vs. Angels hit a homer. These teams are both averaging 1.11 homeruns per game.

✅ The Angels are 7-3 in their last 10 games. They started off the month struggling, going 2-3 and had a very tough July at 6-18, but have started to shake off the doldrums. They have won five of their last six games.

✅ The Angels start Shohei Ohtani, who is 10-7 with a 2.68 ERA in 19 starts. He tossed six shutout innings in his last outing and has given up four earned runs in his last 17.2 innings. Ohtani has allowed two earned runs or fewer in nine of his last 10 starts.

The Mariners used a 14-game winning streak to get themselves into the playoff hunt and are now in the second AL wild-card spot. They are 31-28 on the road. Seattle has the fifth best runs allowed per game (3.94) and is 23rd in runs scored (4.06).

The pitching staff has struggled in August, posting a 4.08 ERA, 18th overall. The offense has struggled as well, posting a .212 batting average this month, 28th overall, but they are still getting on base, drawing 50 walks in 13 games. That has helped them to record 4.0 runs per game.

The pitching staff has been spectacular and August, posting a 2.60 ERA and a 1.15 WHIP. However, the offense has bottomed out, recording a .216 batting average and a .269 on-base percentage. They have hit 17 homers in 13 games, but that has only helped them to produce 46 runs.