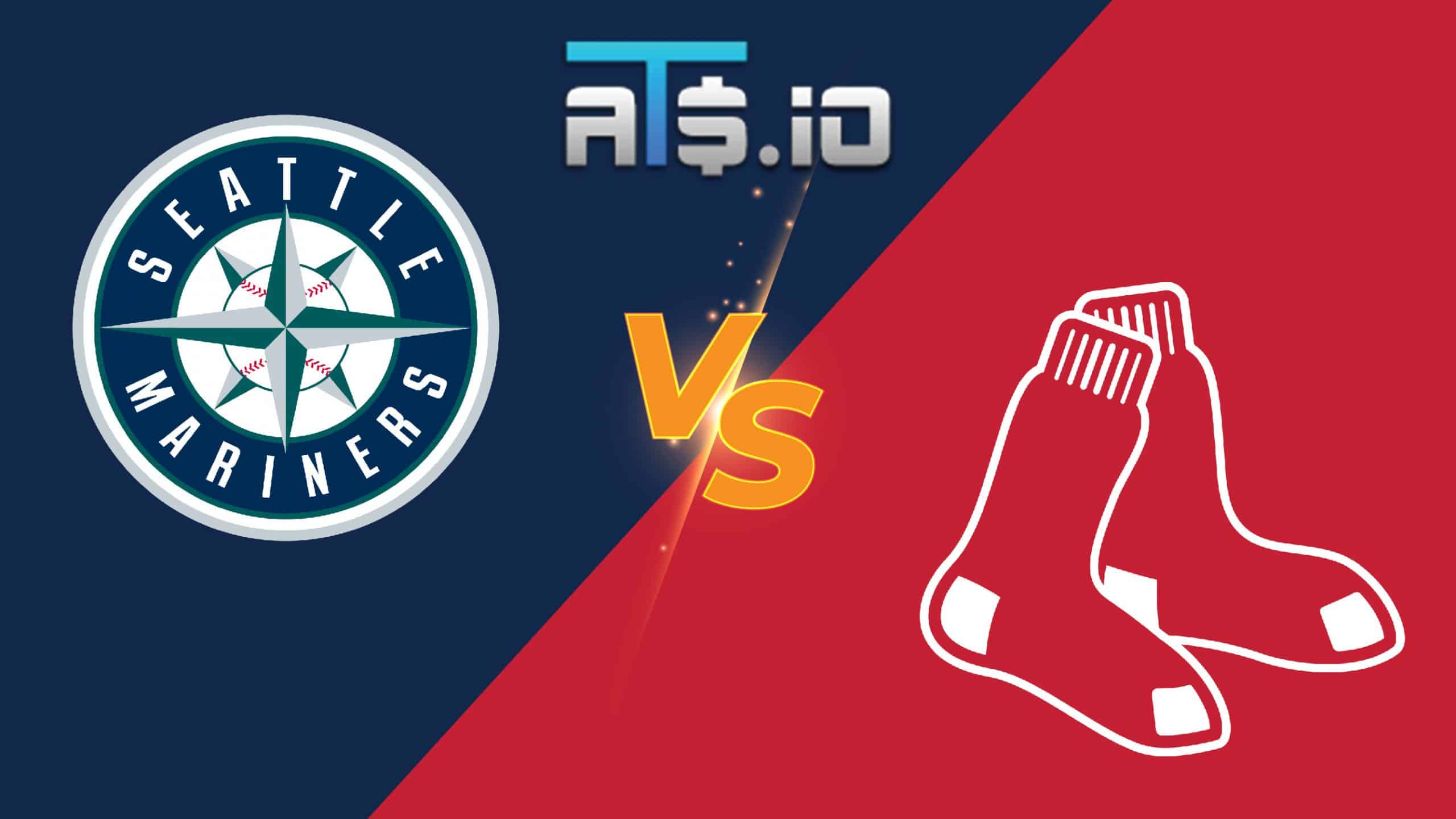 An American League battle begins Thursday night when the Seattle Mariners (17-21, 8-14 away) visit the Boston Red Sox (15-22, 6-10 home). Both teams are struggling and need a good series to turn their season around.

Ty France has been fantastic this season and he leads Seattle with a .325 batting average and 27 RBIs. Eugenio Suarez has a team high seven home runs. The Mariners are batting .232 and the pitchers have recorded a 3.82 ERA and 1.27 WHIP.

Rafael Devers has been a bright spot for Boston as he leads the team with seven home runs, 21 RBIs and .340 batting average. The Red Sox are hitting .237 and the pitching staff has combined for a 3.79 ERA and 1.17 WHIP.

Last time out, Seattle beat Toronto 5-1, but still lost their midweek series. This game was tied at one heading into the fifth, but the Mariners scored four runs in the final five innings to get the win. Ty France continued his strong season with a two-run home run in the top of the seventh inning. Marco Gonzales improved to 2-4 and Keven Gausman fell to 3-3.

Boston won 5-1 over Houston and got an impressive midweek series win. The Red Sox took the lead in the first inning and never looked back thanks to Nick Pivetta shutting down the Astros offense. The Red Sox pitcher had a complete game, two-hit performance to improve to 2-4 on the season. Luis Garcia got the loss and fell to 3-2 in 2022.