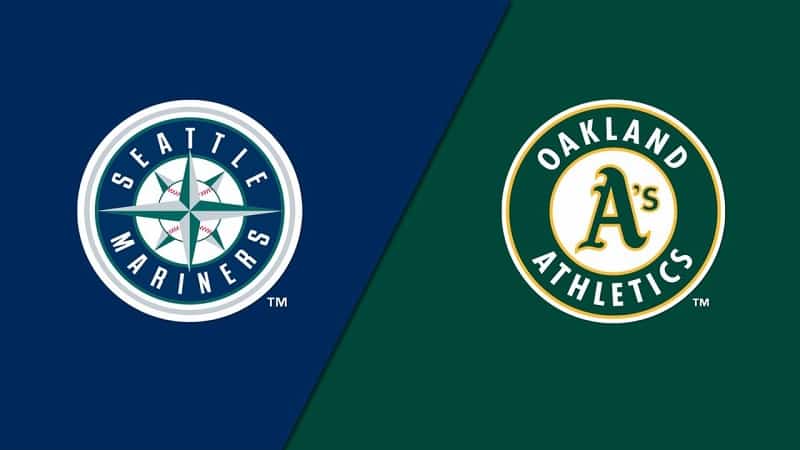 Who: Seattle at Oakland

Below is the MLB pick for Seattle at Oakland.

Tyler Anderson has been up and down since being traded to Seattle from Pittsburgh on deadline day. Anderson pitched to a 2.83 ERA in August, in 28.2 innings pitched, but September currently sees him with a 4.80 ERA in 15.0 innings pitched. Last time out, Anderson allowed four hits and one earned run in 4.1 innings of work against the Boston Red Sox. The Mariners have won five of his nine starts with the team.

Sean Manaea had a disastrous August, posting a 9.90 ERA in 20.0 innings, but has turned things around a bit in September. In three starts, Manaea has allowed 19 hits and eight earned runs in 19.0 innings pitched. Nine of those hits, and five of those earned runs, happened in his last start against the Kansas City Royals. Oakland has lost five of Sean Manaea’s last eight starts.

These teams have played 12 times this season and Seattle holds an 8-4 advantage. Seattle and Oakland will play each other seven times in the last two weeks of the season, starting with this four game series in Oakland.