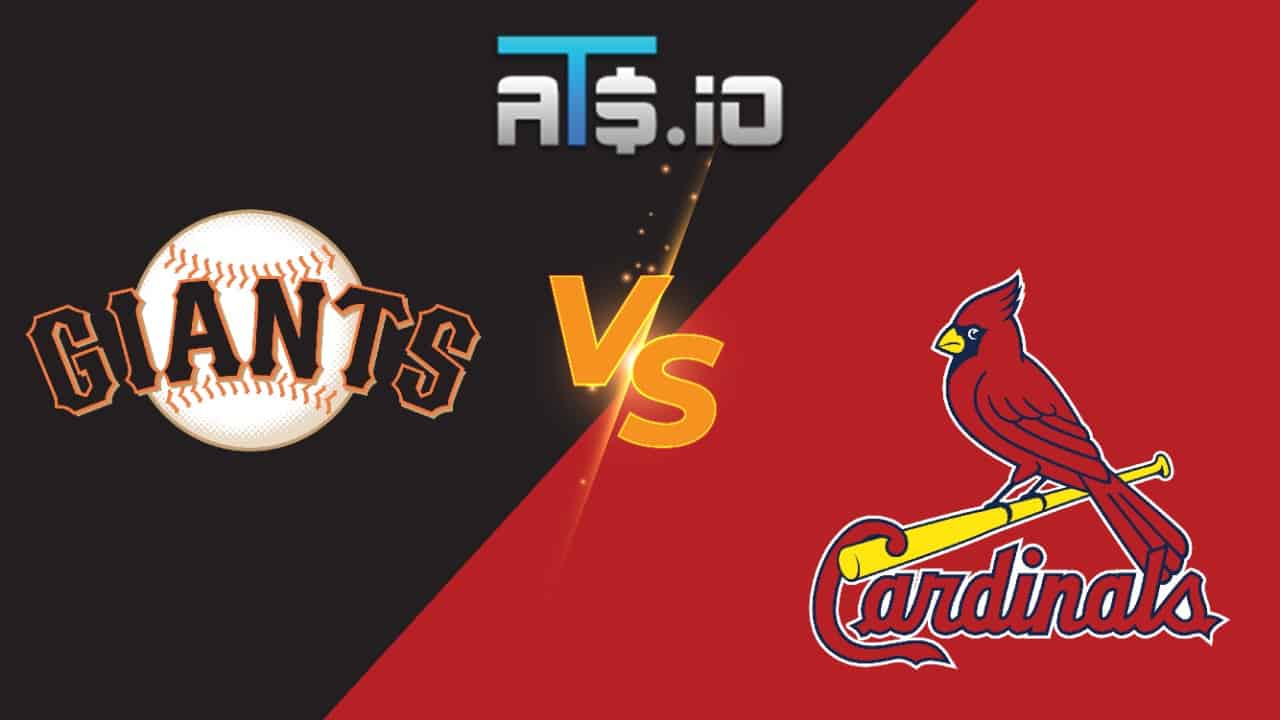 In our MLB predictions for Friday, May 13, we are breaking down the National League showdown from Busch Stadium in St. Louis, Missouri, to get you the best Giants vs Cardinals betting pick and odds. The Gints and Cards wrap up their regular-season series with a three-game set after splitting a four-game set in San Francisco last week. The Cardinals will send Jordan Hicks to the mound in Friday’s opener, while the Giants will counter with Logan Webb.

Go to FanDuel Sportsbook and sign up to get a chance of taking a completely free bet worth up to $1,000 on the Giants vs. Cards game or any other major sports event. The new bettors will get their funds reimbursed if they lose their first wager with FanDuel.

✅ The Giants are rolling on a five-game winning streak, and it all started with a 13-7 thrashing of the Cardinals last weekend. San Francisco defeated Colorado 7-1 last Wednesday, sweeping a three-game home series against the Rockies, and the Giants are arguably playing in a better form than the Cardinals, who have dropped four of their last five contests. St. Louis just suffered a surprising loss in a three-game home set against the lowly Baltimore Orioles.

✅ The Giants have scored 43 runs over their previous six outings, smacking seven home runs in the process while drawing a whopping 32 walks. They’ve recorded a strong .287/.385/.441 slash line in that span, posting the third-highest OPS in the majors.

✅ Logan Webb has emerged victorious in each of his previous three starts despite surrendering ten earned runs across 17.2 innings of work. He’s got strong run support, as the Giants have accounted for a thumping 34 runs over those three contests. Webb carries a serviceable 3.82 ERA and an underwhelming 1.39 WHIP, but his 2.64 FIP indicates that the 25-year-old righty is doing a great job for the Giants.

The Giants improved to 19-12 on the season following that 7-1 victory to the Colorado Rockies. Brandon Crawford homered in the bottom of the fifth inning to give his team a 5-0 lead; Alex Cobb threw 5.1 frames of a one-run ball, while four relievers allowed just one hit to the Rockies.

San Francisco ranks ninth in the majors in home runs with 32, and Joc Pederson leads the charge with six dingers. Brandon Belt went yard four times and boasts a .253/.387/.467 triple-slash (146 OPS+). On the pitching side of things, the Giants’ bullpen has registered a 5.82 ERA and 3.15 FIP so far this month.

The Cards are coming off an upsetting 3-2 home loss to the Baltimore Orioles on Thursday afternoon. Steven Matz fanned seven across 6.2 innings, but he also yielded three earned runs, while his teammates accounted for just six hits.