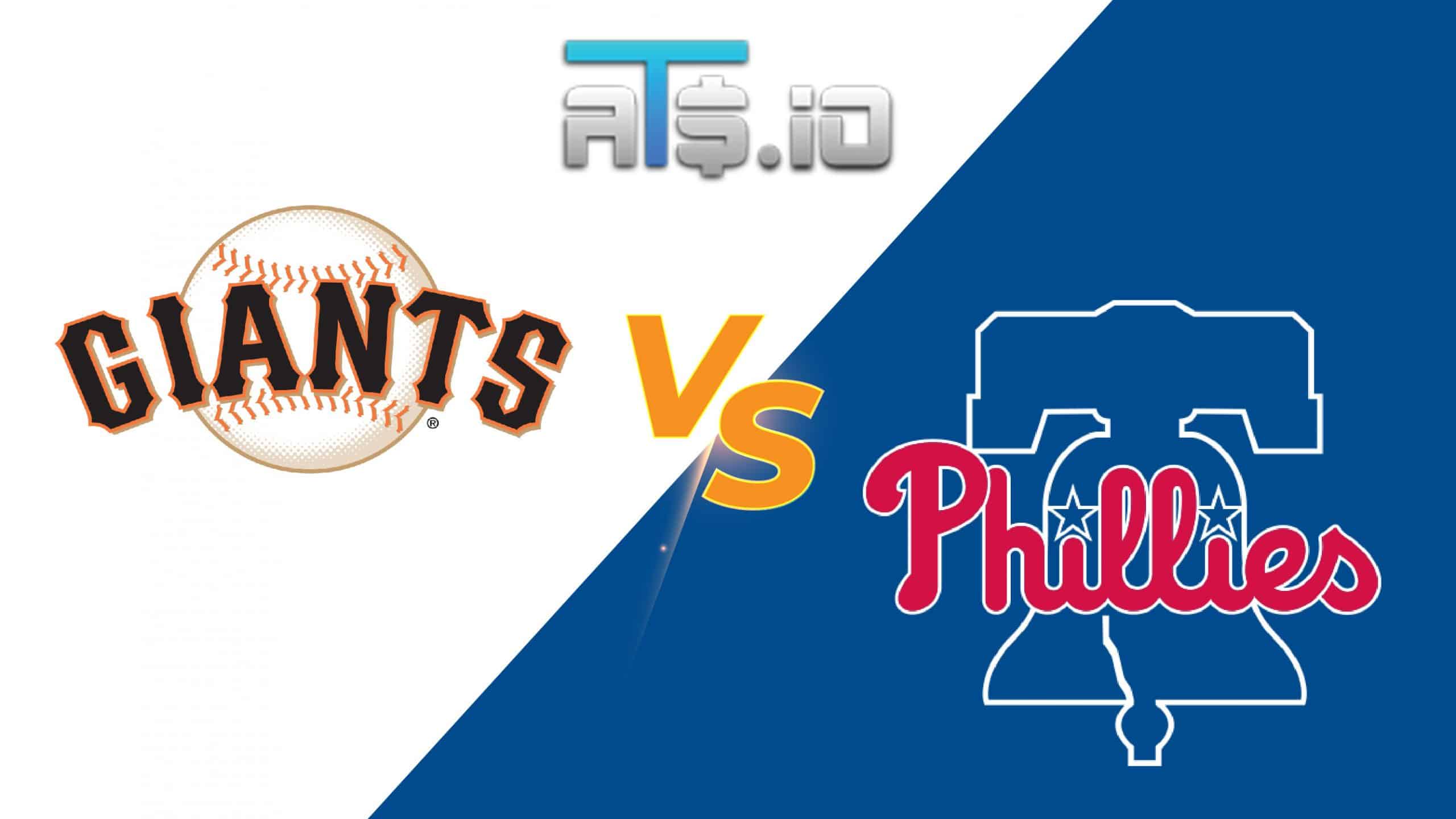 In our MLB predictions for Wednesday, June 1, we are breaking down the National League showdown from Citizens Bank Park in Philadelphia to get you the best Giants vs Phillies betting pick and odds. The Jints and Phils close down their three-game series in Pennsylvania. San Francisco won Monday’s opener in ten innings, 5-4, while Tuesday’s middle contest is excluded from the analysis.

Go to BetMGM Sportsbook and sign up to get a chance of winning $200 in free bets if one of the teams hit a home run. The new bettors can place $10 on either team and regardless of the outcome, they’ll win $200 if the Giants or Phillies hit a no-doubter. These two teams combined for a thumping six homers in Monday’s opener.

✅ Rodon struggled against the Cardinals, who hit the lefties very well. The Phillies are also more dangerous when facing the southpaws. They sport a .252/.321/.440 triple-slash and a 117 OPS+ against the left-handed pitchers in 2022.

✅ Only three guys from this Philadelphia team have met Carlos Rodon before. But those three players have recorded a .444/.506/.944 slash line in 17 at-bats versus Rodon. Nick Castellanos is 5-for-10 with a triple and a home run. Kyle Schwarber is 2-for-4 with a double and a round-tripper, while JT Realmuto is 1-for-3 with an RBI.

The Giants have struggled over the last couple of weeks. They’ve won just four of their previous 11 games overall. San Francisco’s bullpen has been awful in that stretch, posting a 7.76 ERA, 4.55 FIP, and .363 BABIP.

The Jints boast the third-highest scoring offense in baseball, racking up 5.04 runs per contest. On the other side of the ball, San Francisco carries an underwhelming 4.36 ERA and 1.32 WHIP.

The Phillies have won only one of their previous seven games overall, falling to 21-28 on the season. They are tallying 4.49 runs per contest (11th in the majors) while surrendering 4.03 in a return (tied-19th).

Aaron Nola will get the ball Wednesday, and the 28-year-old righty holds a 2-4 record, 3.56 ERA, and 0.94 WHIP in ten starts this season. Nola was terrific last Thursday, tossing 8.1 innings of a one-run ball while striking out ten in a 4-1 road victory over the Atlanta Braves.