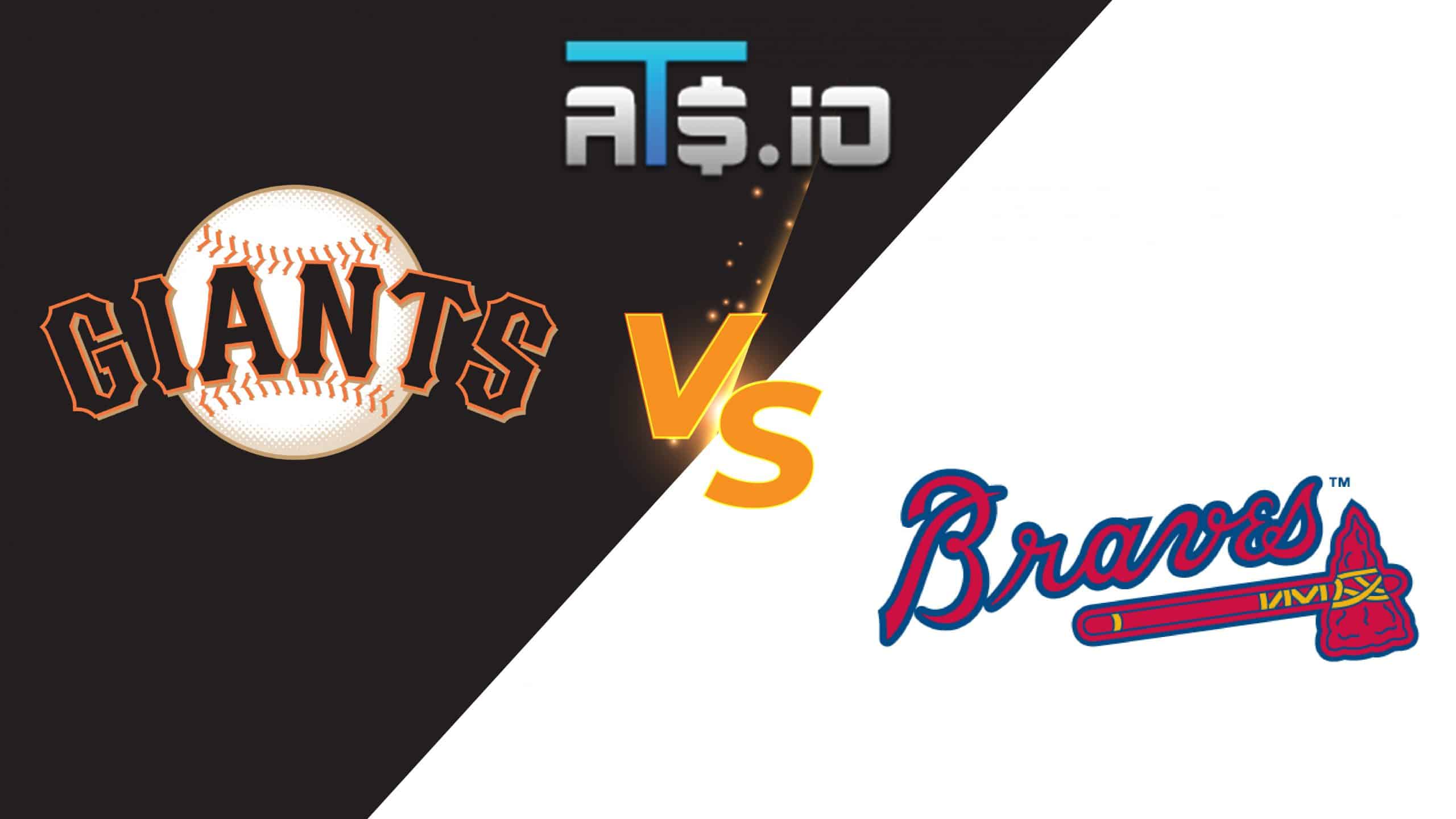 A potential National League playoff preview continues Wednesday night when the San Francisco Giants (38-29, 19-15 away) visit the Atlanta Braves (39-30, 21-15 home). The Giants are 3.5 games back in the NL West and Atlanta is 5.5 games behind in the NL East, but both teams currently occupy Wild Card spots.

Thairo Estrada is leading the way for San Francisco with a .267 batting average and Joc Pederson has been the main power source with a team high 15 home runs. Wilmer Flores has a team high 37 RBIs. The Giants are batting .240 and the pitchers have recorded a 3.94 ERA and 1.26 WHIP.

Austin Riley is having a big season for Atlanta as he leads them with 18 home runs and 41 RBIs. Dansby Swanson has a team high .295 batting average. The Braves are hitting .248 and the pitchers have recorded a 3.73 ERA and 1.24 WHIP.

Check Out the Best MLB Sportsbooks for betting on baseball!

Visit our the ATS.io MLB section for expert MLB Picks!

Last time out, San Francisco tied the season up with a 12-10 win on Tuesday. This was a great game that saw runs scored early and often, but it was the Giants who were able to out hit the Braves in this one. Austin Wynns went 3-4 with one home run, one double, four RBIs and two runs scored in the win. In the loss, Matt Olson went 2-5 with two home runs, five RBIs and two runs scored. Tyler Rogers improved to 1-3 and Darren O’Day dropped to 1-1 on the season.