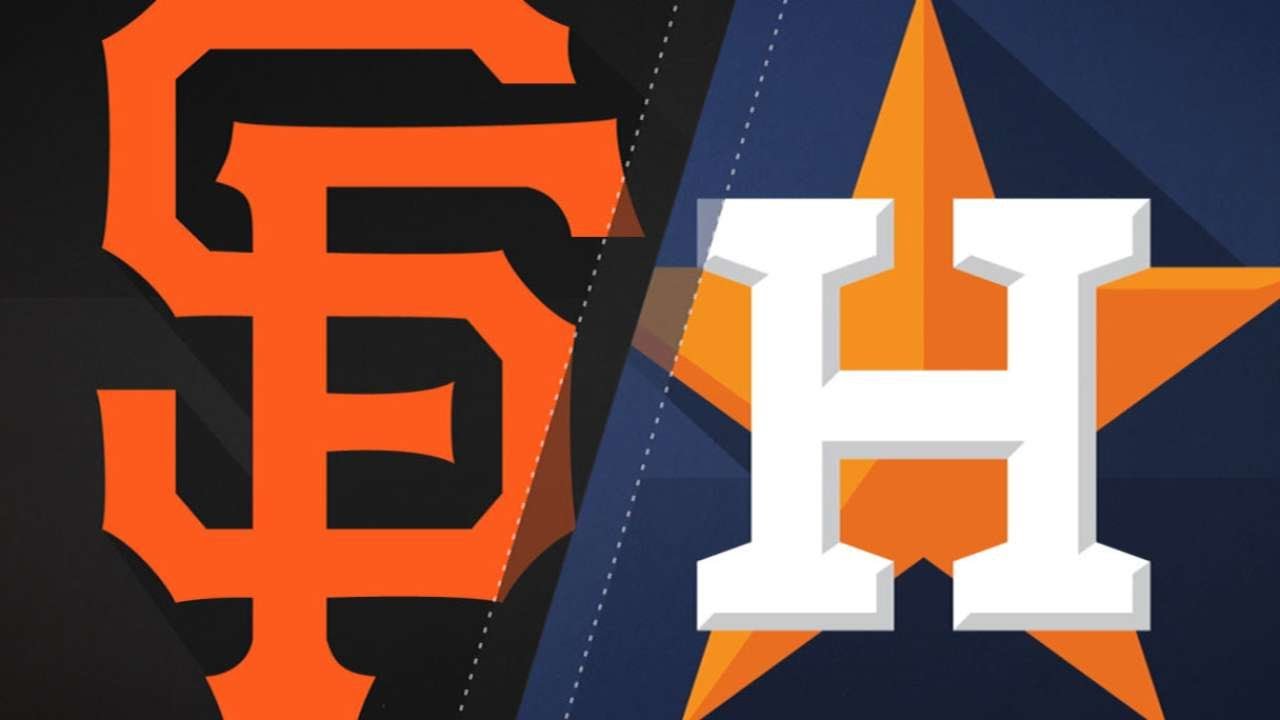 An interleague battle heads to Houston on Monday, August 10, 2020, when the San Francisco Giants (7-10) and the Houston Astros (6-9) begin a three-game series. We are now a quarter of the way through the season, for some teams, and Houston find themselves in third place in the AL West, 5.5 games back of the Oakland Athletics.  San Francisco is in fourth in the NL West and are five games back of first place Colorado. This game will air live on ESPN at 9:10 p.m. EST.

Houston suffered a weekend sweep at the hand of the red-hot Oakland Athletics. Oakland won the first game 3-2 and the second game 3-1 before easily dispatching the Astros 7-2 on Sunday. It was a dominant performance by Oakland, and they are proving to be one of the better teams in MLB this season.

Below is my pick for the Major League Baseball showdown between the San Francisco Giants and Houston Astros. All odds are from DraftKings Sportsbook.

San Francisco has not yet named a starting pitcher for the game on Monday.

Lance McCullers prepares for his fourth start of the season and will look to rebound from two poor starts in a row. McCullers last outing was a beating by the hands of the Arizona Diamondbacks. Arizona scored eight runs, on seven hits, in just 3.2 innings off McCullers. The 26-year-old gave up just six runs in 10 innings combined in his previous two starts. This seems like a prime bounce back opportunity for McCullers and the Astros.

MLB Picks: I expect the Houston Astros to open this three-game series with a win.