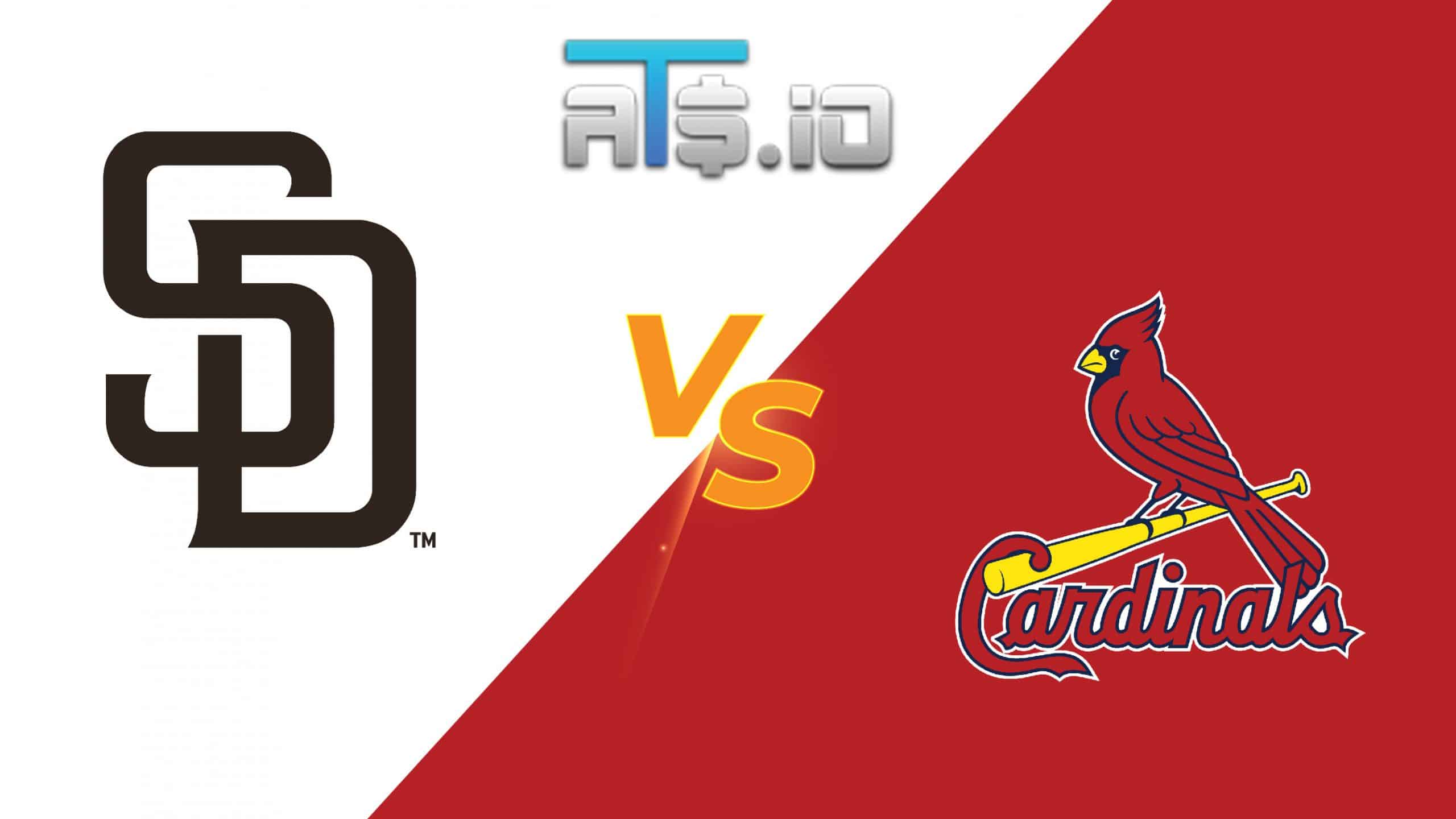 The San Diego Padres take on the St. Louis Cardinals on Wednesday afternoon to wrap up their three-game National League series at Busch Stadium in St. Louis. The Cards beat the Pads 6-3 as -122 home favorites in Monday’s opener, extending their winning streak over San Diego to four games. While the middle contest of this series has been excluded from the analysis, let’s see what’s the best Padres vs Cardinals betting pick for Wednesday, June 1, 2022.

Go to BetMGM Sportsbook and sign up to get a chance of winning $200 in free bets. The new bettors can place $5 on the Padres vs Cardinals game, and if they hit the winner, BetMGM will give them $200 in free bets.

✅ Yu Darvish will get the nod for the Padres, and the 35-year-old right-hander is 4-2 with a 3.76 ERA and 1.08 WHIP in nine starts this season. Darvish was charged for a loss last Wednesday despite allowing just two earned runs across 6.2 innings of work in a tough 2-1 defeat to Milwaukee. The Padres have gone 6-1 over his last seven starts, and Yu has pitched well against the Cards throughout his career, posting a 2-2 record with a strong 2.64 ERA and 0.99 WHIP. Darvish tossed seven scoreless innings in his lone date with St. Louis in 2021.

✅ Dakota Hudson will take the hill for the Cardinals, and the 27-year-old righty couldn’t get out of the fifth inning in three of his last four starts. Hudson is 3-2 with a 3.22 ERA and 1.41 WHIP in nine starts (44.2 IP) in 2022. He hasn’t allowed a single run over his last three starts at home, and that will have to change eventually. In his previous three starts on the road, Dakota has yielded ten earned runs, and the current Padres have a .800 OPS in 22 at-bats against him.

The Padres have dropped four of their last six contests. They fell to 30-18 on the season following that 6-3 loss at Busch Stadium last Monday. San Diego is scoring 4.23 runs per game (tied-15th in the majors) while surrendering 3.73 in a return (5th). The Padres’ bullpen owns a 3.80 ERA and .259 BABIP.

The Cardinals sport the six-highest scoring offense in the majors, tallying 4.77 runs per game. They surrender 3.88 runs in a return (7th), sitting at the second spot in the NL Central with a 27-21 record. The Cards have gone 3-3 over their last six contests, and their bullpen has recorded a 4.13 ERA, 4.83 FIP, and .293 BABIP in that stretch.