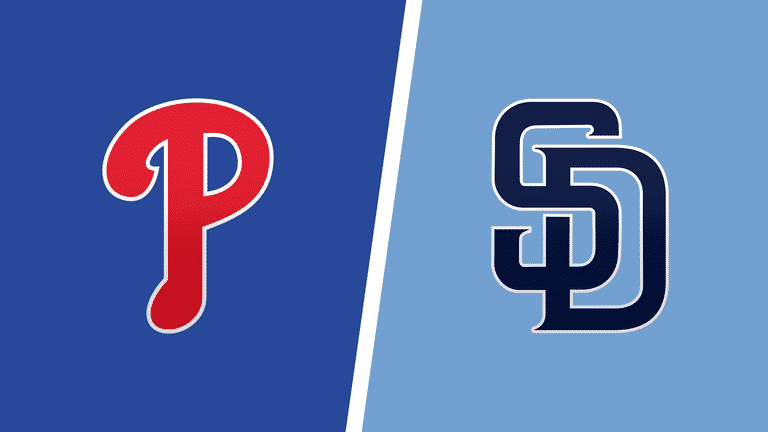 In our MLB predictions for Tuesday, May 17, we are taking a closer look at the National League battle from Citizens Bank Park in Philadelphia to get you the best Padres vs Phillies betting pick and odds. San Diego takes on Philadelphia for the first time in 2022, opening a three-game series in Pennsylvania. Last year, the Phillies won four of their six encounters with the Padres.

Go to BetMGM Sportsbook and sign up to get a chance of winning $200 in free bets if one of the teams hit a home run. The new members can place $10 on either team and regardless of the outcome, they’ll win $200 if the Padres or Phillies smack a no-doubter. Philadelphia ranks fifth in the majors in home runs with 44, while San Diego is 19th with 30 dingers in 35 games.

✅ The Phillies haven’t announced who’ll get the starting call Tuesday. They might opt for a bullpen day if Zach Eflin isn’t ready to return from a COVID-19 list, but even if he’s ready to go, it’s hard to trust the 28-year-old right-hander. In his previous start, Eflin has allowed six runs (five earned) on eight hits and a walk across 4.1 frames in a 10-6 defeat at the New York Mets. He’s 1-2 with a 4.50 ERA and 1.29 WHIP in five starts this season.

✅ Over the last week, the Padres’ relievers have registered a solid 3.24 ERA and 2.98 FIP. On the other side, the Phillies’ bullpen has recorded a 4.05 ERA and 3.85 FIP in the last seven days while surrendering a whopping 7.29 walks per nine frames.

✅ Over their last five outings, the Padres have scored 33 runs on a solid .269/.325/.430 slash line. They’ve just defeated the reigning champions, the Atlanta Braves, in a three-game series at Truist Park in Atlanta, outscoring their rivals 23-15 in the process. The Padres have gone 12-6 in their 18 showings on the road this season.

The Padres outlasted the Braves 7-3 in 11 innings last Sunday to clinch a three-game set in Atlanta and improve to 22-13 on the season. Joe Musgrove allowed three runs (two earned) across six innings, while the Padres’ bullpen shut down the reigning champs.

Mike Clevinger will toe the slab Tuesday, hoping to improve his performance after a couple of rough outings in 2022. The Padres have emerged victorious in both of his starts, but Clevinger has yielded five earned runs on ten hits and five walks through nine frames of work.

Last Sunday, the Phillies blew a chance to sweep a four-game road series against the mighty LA Dodgers. They suffered a 5-4 defeat and fell to 17-18 on the season, as Corey Knebel yielded a couple of runs in the bottom of the ninth. Knebel has blown two of his past five save opportunities.