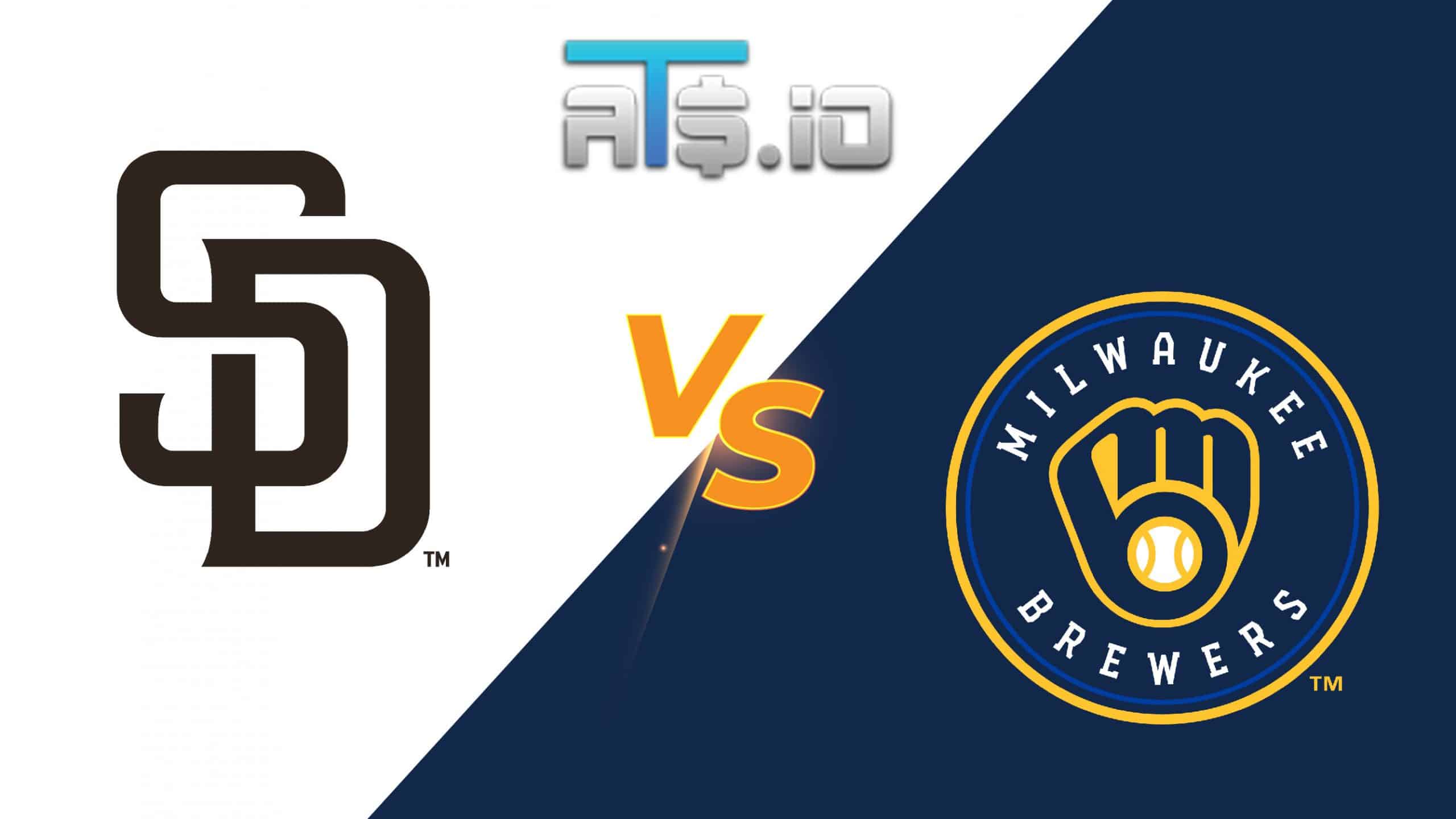 In our MLB predictions for Thursday, June 2, we are breaking down the National League battle from American Family Field in Milwaukee to get you the best Padres vs. Brewers betting pick and odds. San Diego and Milwaukee open a four-game series in Wisconsin only one week after the Brewers beat the Padres in a three-game set in California, 2-1. Wednesday’s games are not included in the analysis. The Padres were looking to avoid a sweep in a three-game set at Busch Stadium in St. Louis, while the Brew Crew met the Cubs, trying to clinch a four-game set at Wrigley Field in Chicago.

Go to BetMGM Sportsbook and sign up to get a chance of winning $200 in free bets if one of the teams hit a home run. The new bettors can place $10 on either team and regardless of the outcome, they will win $200 if the Padres or Brewers blast a no-doubter. Milwaukee leads the majors in home runs with 70, while San Diego went yard 36 times (26th in the MLB).

✅ The Padres will give Sean Manaea a nod, and the 30-year-old left-hander hasn’t impressed in his first season with San Diego. He carries a 2-3 record, 4.02 ERA, and 1.11 WHIP into Thursday’s clash against Milwaukee, which looks like a nice opportunity for a strong performance. The Brewers are way more dangerous when hitting the righties (.243/.318/.431 triple-slash). Against the lefties, the Brewers are slashing only .211/.293/.358. Also, they have a poor .611 OPS and 77 OPS+ against the left-handed starting pitchers.

✅ Adrian Houser will get the starting call for Milwaukee, and the 29-year-old righty tortured the Padres last week, throwing six innings of a one-run ball in a no-decision. Only five days later, Houser was pounded for eight runs (five earned) on nine hits across four innings of work in an 8-3 loss at St. Louis. The Padres should have learned the lesson, while Houser carries a 3-5 record, 3.69 ERA, and 1.38 WHIP. The Brewers are winless in Adrian’s last four starts.

The Padres are tallying 4.18 runs per game on a mediocre .233/.313/.354 slash line. They are yielding 3.71 runs in a return. San Diego was 30-19 on Wednesday, laying at the second spot in the NL West, three games behind the LA Dodgers. The Padres have dropped five of their previous seven tilts.

The Brewers are allowing 3.84 runs per contest while scoring 4.61 in a return. They own a .234/.311/.409 triple-slash. Milwaukee was topping the NL Central on Wednesday, three games above the 28-21 St. Louis Cardinals. The Brewers have won six of their last nine contests.