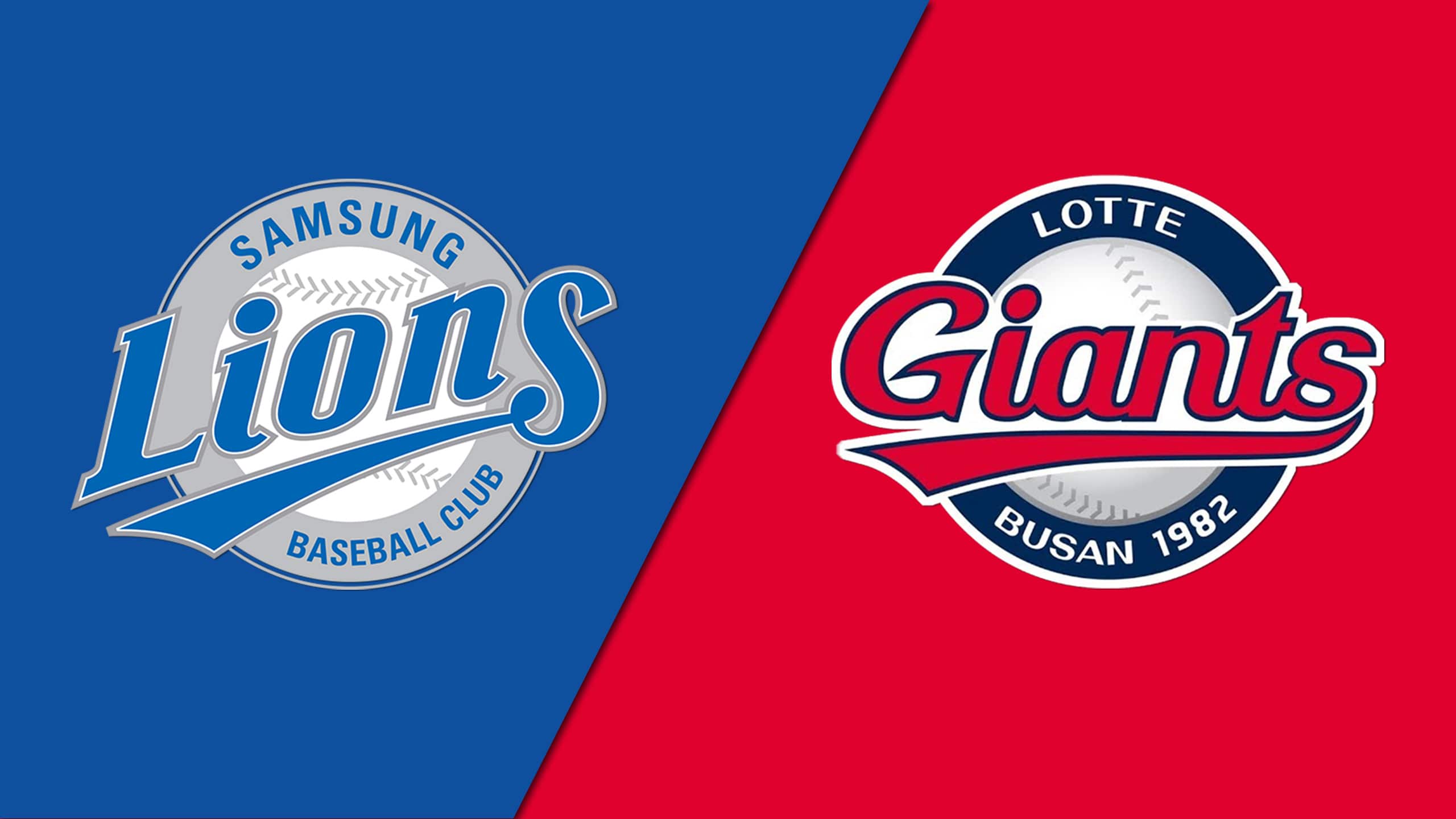 Every Korea Baseball Organization (KBO) team has played at least 17 games and there appears to be one dominant team, one basement dweller, and eight teams in the middle all fighting for positioning. Two teams looking to move up the standings start a series on Tuesday May 26, 2020 as the Lotte Giants (9-8) host the Samsung Lions (6-12). This game will air live on ESPN2 at 5:30 a.m. EST.

The Lotte Giants had a tough last week as they went 2-4 and suffered a sweep at the hands of the Kia Tigers. Lotte wasn’t particularly close in any of those three games as they lost by a combined score of 21-3. The weekend was much better for Lotte as they went 2-1 against the Kiwoom Heroes even though they were outscored 19-15.

Samsung had a similar 2-4 week after managing one win in both series. The Lions started the week by hosting the LG Twins and were able to grab a 3-1 win in the second game of the series. LG won the first game 10-6 and the rubber game 2-0. Samsung then hosted Doosan and saw themselves facing a sweep but were able to pull out a 13-0 victory on Sunday.

Below is my pick for the Samsung Lions vs Lotte Giants. All odds are from Draftkings Sportsbook.

Choi Chae-heung has been on fire to start this season as he has three starts, three quality starts, and three wins. The lefty is averaging 5.7 innings per game, 1.7 earned runs, just 3.7 hits and 4.7 strikeouts. Chae-heung has pitched against the Kia Tigers, Kiwoom Heroes, and LG Twins this season.

Dan Straily, the firmer 24th round pick of the Oakland Athletics, is struggling to get run support early in the season. This is Straily’s first season in Korea and he has not disappointed as he is averaging 5.5 innings pitched per game, 2.2 earned runs, 4.8 hits, and 6.2 strikeouts. Even with those impressive stats the righty is on a two-game losing streak and is looking for his first win since May 10th. Straily has pitched against the KT Wiz, SK Wyverns, Hanwha Eagles, and Kia Tigers.

Prediction: I am going to ride the hot arm of Choi Chae-heung and take the Samsung Lions in this one. 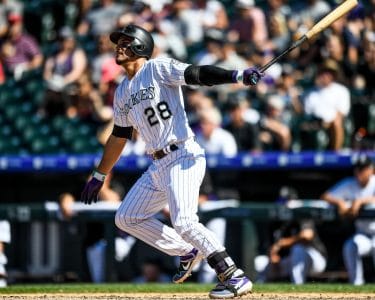 Odds on Who Will Record the Most Regular… 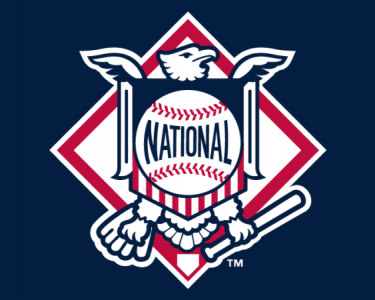 Odds on Who Will Win the National League… 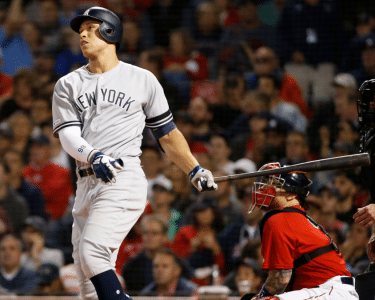