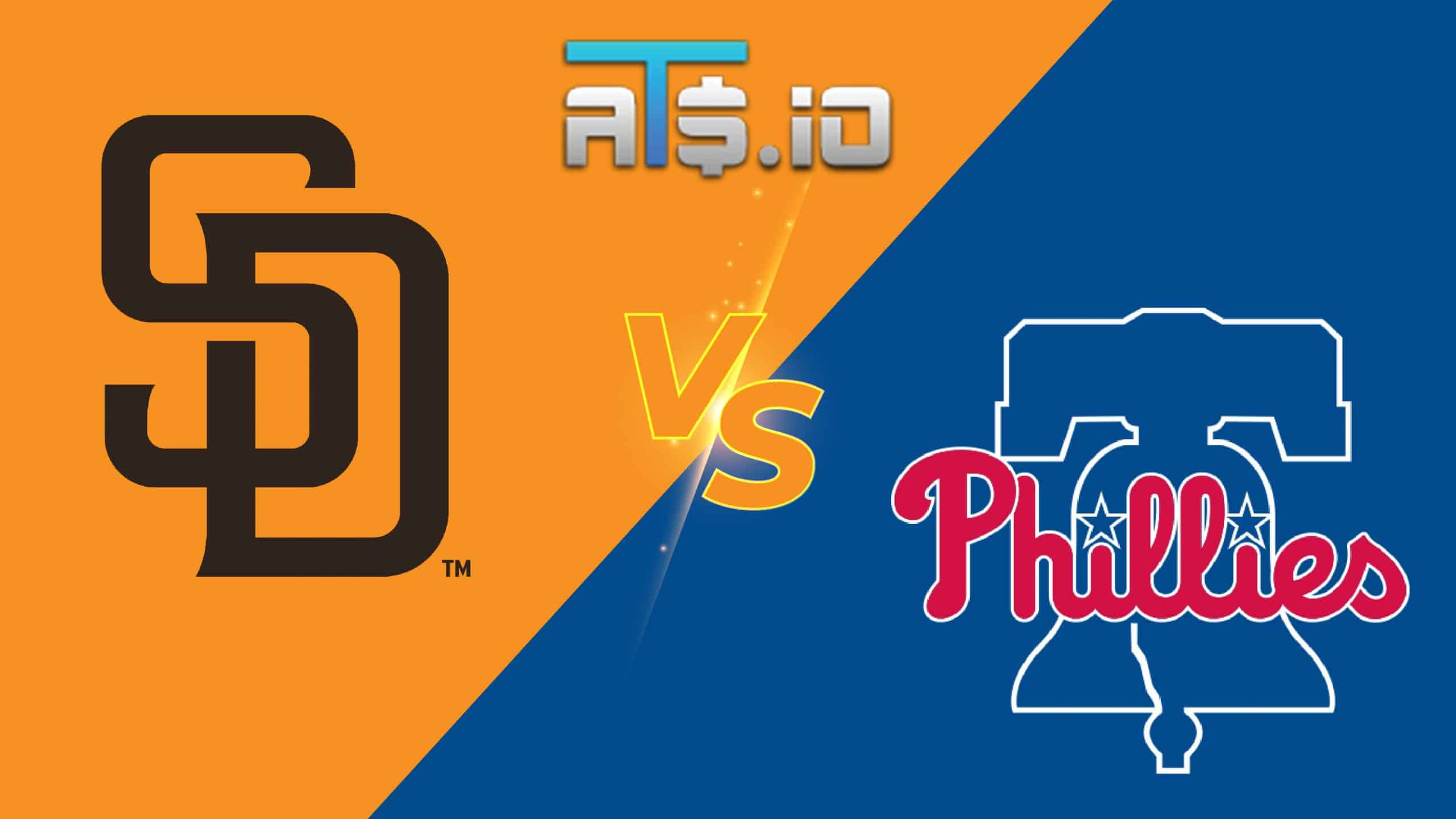 The National League Championship is do-or-die Sunday afternoon when the Philadelphia Phillies host the San Diego Padres. Philadelphia is just one win away from the World Series, and clinching the pennant, after a thrilling victory Saturday night. Caesars Sportsbook has the opening line at Philadelphia -145, San Diego +125, and the over at 6.5 runs scored. This game will air live on FS1.

Last time out, Philadelphia took a 3-1 series lead with an exciting 10-6-win Saturday night. There was a crazy start to this game as the Padres scored four runs, with two outs, in the top of the first and seemed to have sucked the air out of the building. However, the Phillies answered right back with three runs in the bottom half of the inning to get the crowd back into it. Philadelphia tied the game up in the bottom of the fourth, but a Juan Soto two-run home run in the top of the fifth made it 6-4 San Diego. The Phillies, again, weren’t down long as they scored four runs in the bottom of the fifth to take an 8-6 lead. Two solo home runs in the later innings secured the Phillies the 10-6 win. Philadelphia outhit San Diego 11-8 in this one.

Juan Soto went 1-4 with one home run, two RBIs, and one run scored in the loss. Rhys Hoskins had himself a night as he went 2-4 with two home runs, four RBIs, and two runs scored in the win. Brad Hand lucked into the win and Sean Manaea took the loss.

Zack Wheeler continues his dominant postseason, and the Phillies clinch their first NL pennant since 2009.