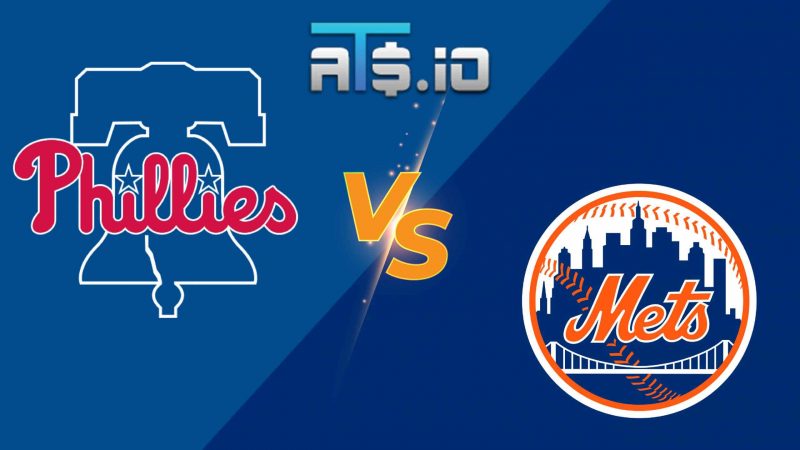 A National League battle continues Saturday night when the Philadelphia Phillies (21-25, 10-12 away) visit the New York Mets (30-17, 14-8 home). The Mets already have a big lead in the East as Philadelphia and Atlanta have been two of the most disappointing teams this season. This game will air live on FOX.

Bryce Harper is backing up his MVP season with another fantastic season as he leads the Phillies with a .313 batting average, 10 home runs and 32 RBIs. Philadelphia is batting .250 and the pitchers have recorded a 3.99 ERA and 1.31 WHIP.

Pete Alonso is mashing this season as he leads New York with 12 home runs and 45 RBIs. Jeff McNeil has a team high .319 batting average this season. The Mets are batting .261 and the pitching staff has combined for a 3.79 ERA and 1.18 WHIP.

Last time out, New York took the first game of this series with an 8-6-win Friday night. The Mets built a 7-0 lead, but the Phillies scored six runs in the top of the sixth to make it an uncomfortable last few innings. Ultimately, it was too little, too late and the Mets prevailed with the win. Pete Alonso went 2-2 with one home run, one walk, four RBIs and one run scored. Cookie Carrasco improved to 5-1, Bailey Falter dropped to 0-2 and Edwin Diaz recorded his 11th save of the season.