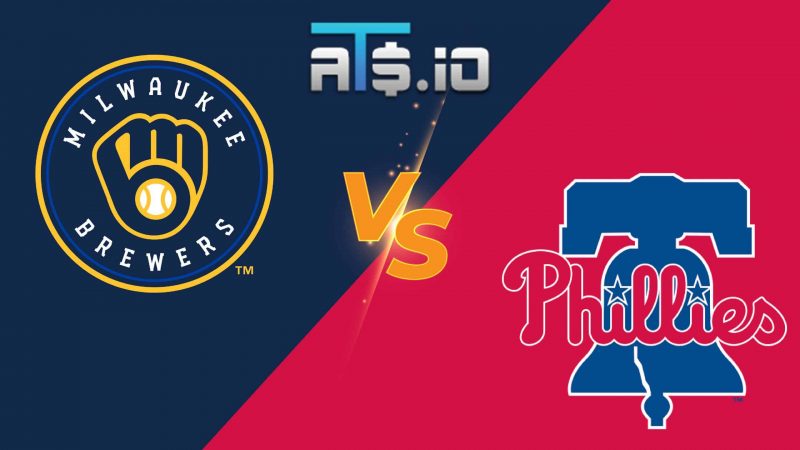 In our MLB predictions for Tuesday, June 7, we have prepared the best Phillies vs Brewers betting pick and odds, as Philadelphia and Milwaukee open a three-game set at American Family Field. These two National League foes meet for the second and final time in 2022. Back in April, the Brewers beat the Phillies in two of their three contests at Citizens Bank Park in Philadelphia.

BetMGM Sportsbook offers a special promotion for new users, so sign up to get a chance of winning $200 in free bets. The new members can lay $5 on the Phillies vs. Brewers game, and if they hit the winner, BetMGM will give them $200 in free bets.

✅ Jason Alexander will get the nod for the Brewers, his second in the big leagues. The 29-year-old rookie took a no-decision in his debut last Wednesday, tossing seven frames of a three-run ball in a 4-3 defeat at the Chicago Cubs. He allowed seven hits and three walks while striking out just three. Alexander will have a difficult job Tuesday against the Phillies, who have recorded an excellent .256/.356.477 triple-slash in the last seven days.

✅ The Phillies are riding a four-game winning streak. They’ve scored 32 runs over those four contests while smacking nine home runs. On the other side, the Brewers have dropped five of their previous six contests, scoring only 19 runs in the process. Milwaukee is slashing a miserable .195/.281/.300 in the last seven days.

The Phillies fired manager Joe Girardi last Friday. They swept a three-game series against the Los Angeles Angels under the interim manager Rob Thompson, improving to 25-29 on the season. The Phillies are now third in the NL East, three games behind the Atlanta Braves and 11 games behind the New York Mets.

The Brewers are on a three-game losing streak following a 6-4 defeat in ten innings to San Diego this past Sunday. They dropped a four-game home series against the Padres, failing to score a single run in Games 2 and 3.