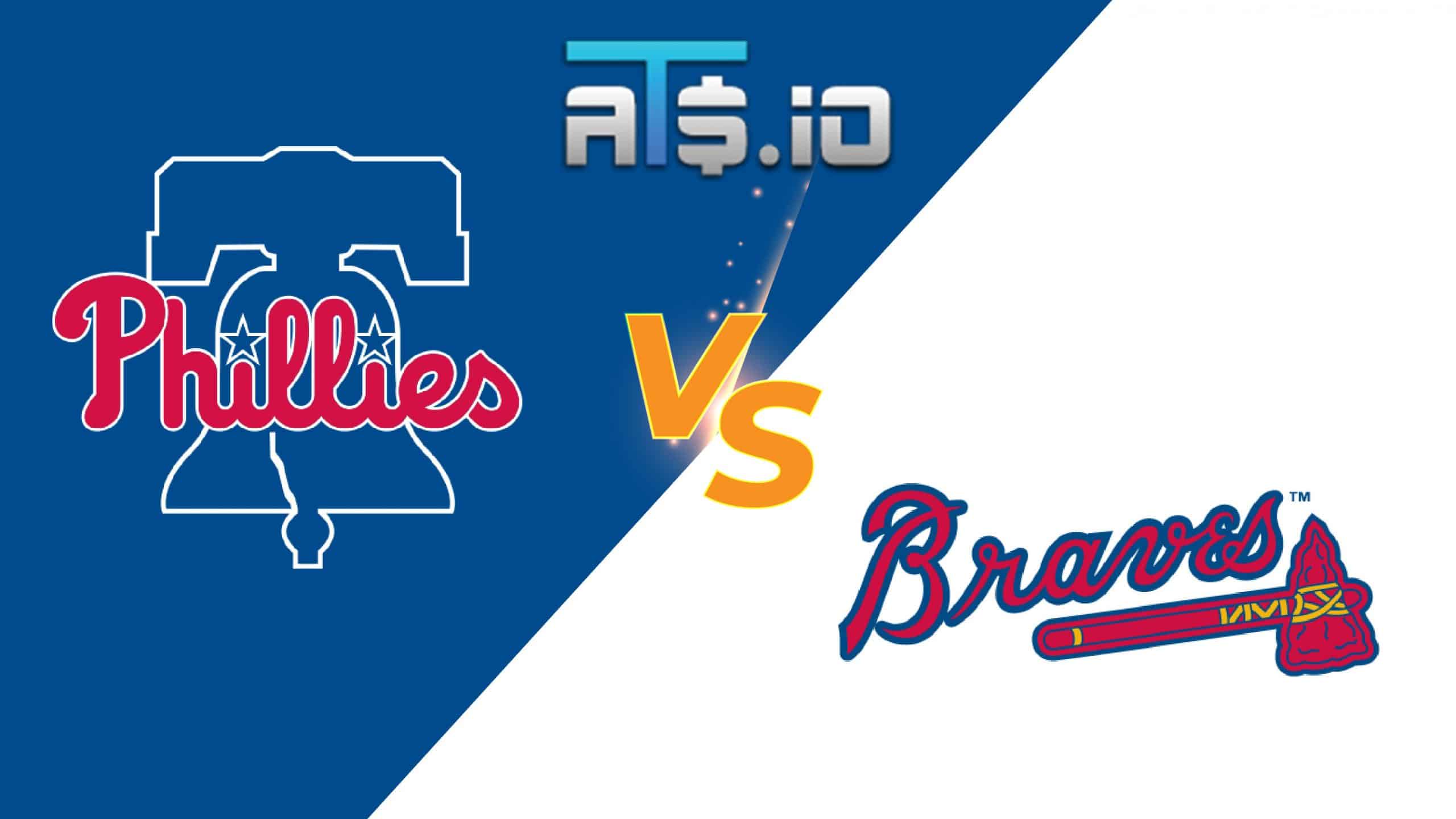 A National League series continues Wednesday night when the Philadelphia Phillies (20-23, 9-10 away) visit the Atlanta Braves (20-23, 11-12 home). Both teams have been disappointing this season, but one good week could turn things around.

Marcell Ozuna is having a nice season and leads Atlanta with eight home runs and Dansby Swanson with 21 RBIs. Ozzie Albies has a team high .253 batting average. The Braves are batting .230 and the pitching staff has combined for a 3.97 ERA and 1.30 WHIP.

Last time out, Atlanta evened the series up with a 6-5-win Tuesday night. The Phillies took a 5-4 lead in the top of the ninth, but the Braves walked things off with a William Contreras two-RBI single in the bottom of the ninth. Bryce Harper went 3-5 with one home run, one double, four RBIs and one run scored in the loss. Kenley Jansen improved to 3-0 and Nick Nelson fell to 1-1 on the season.