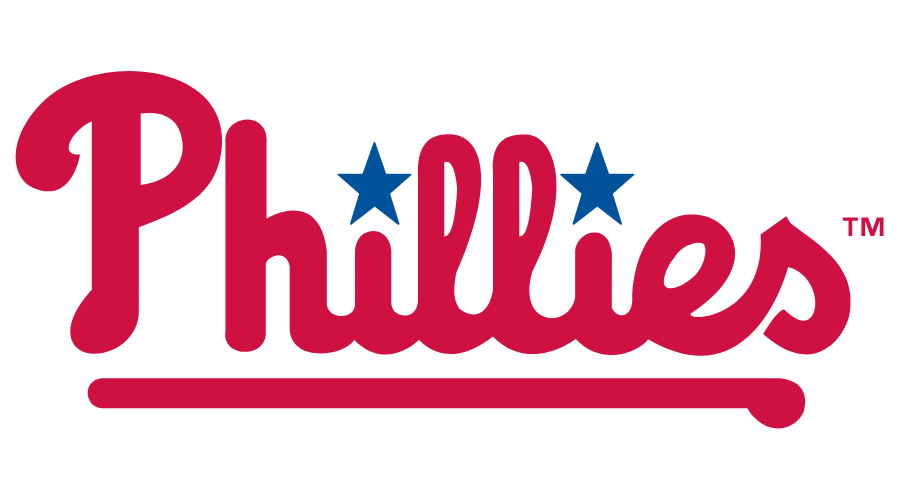 Baseball season has arrived, and bettors can wager on sports betting contests featuring the Philadelphia Phillies all season long. These sportsbook bonuses can help bettors pad their bankroll while getting in on the action during Phillies games.

The Philadelphia Phillies barely finished above .500 last season, missing out on the playoffs in a division that featured the eventual champions in the Atlanta Braves. This season, the Phillies will hope that their reigning NL MVP in Bryce Harper can propel them to a better showing. They are also hoping that the moves that they made to bolster their lineup will help Philadelphia get back to the promised land.

In 2022, the lineup for the Phillies is expected to be a dangerous one, as the team made multiple moves to strengthen it this year. Their pitching will likely determine just how far they can go this season, but there is no reason to believe that his team will take a step backward compared to their performance in 2021. 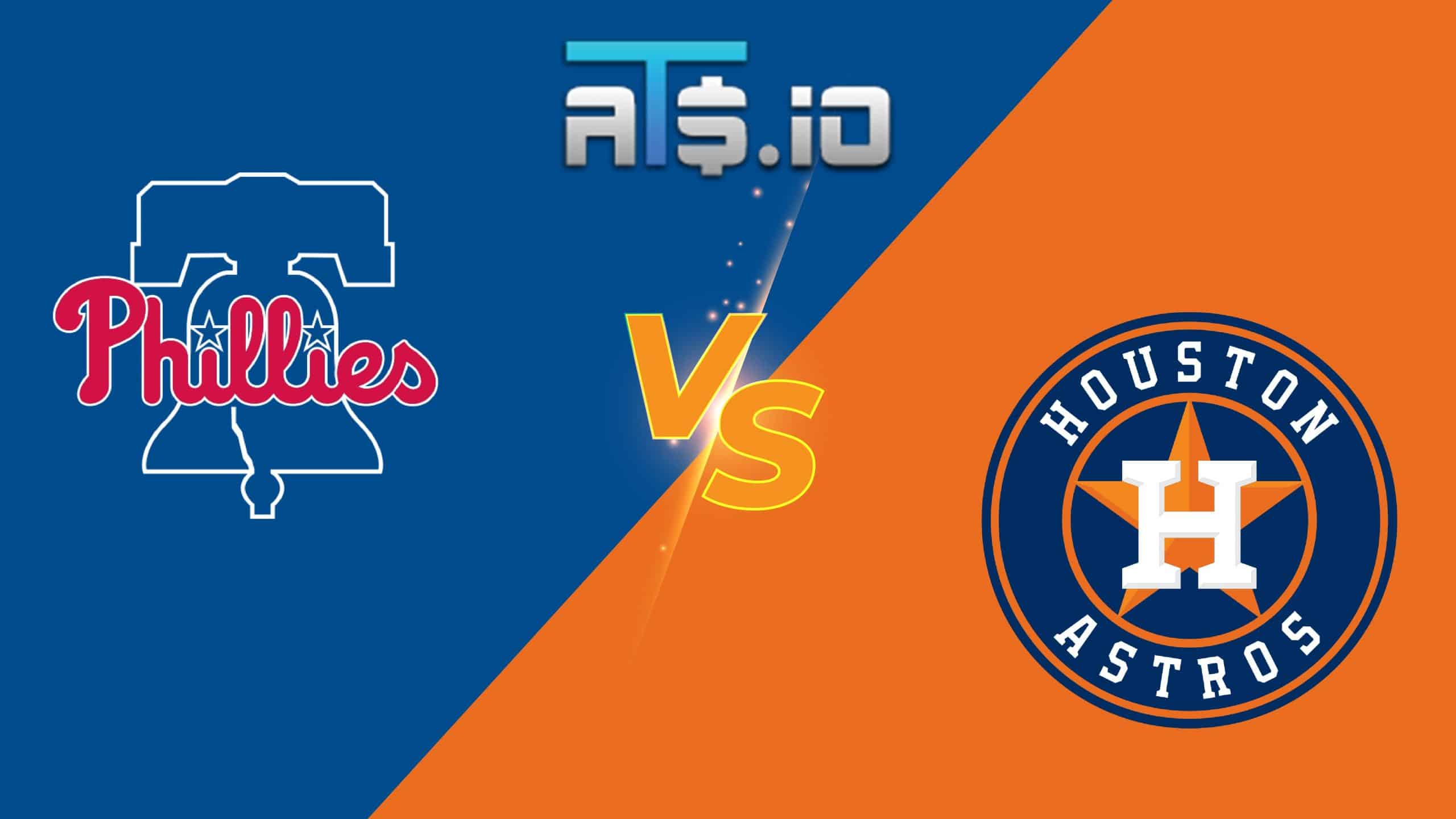 Game six of the World Series is set for Saturday night when the Philadelphia Phillies visit the Houston Astros. The Phillies took a 2-1 series lead with a historic performance in game three, but it has been all Houston since, […] 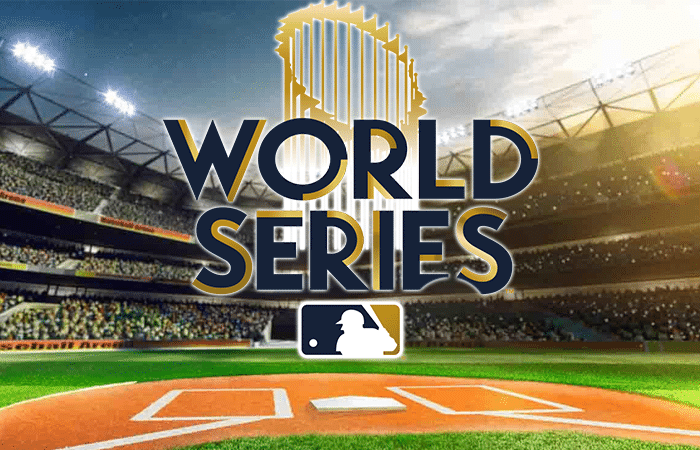 The World Series is here and game one is set for Friday night when the Philadelphia Phillies visit the Houston Astros.

With Bryce Harper winning the MVP award in the National League last year, it was important for the Phillies to continue to support him and Rhys Hoskins with some protection in the lineup. The Phillies did just that, bringing in Nick Castellanos and Kyle Schwarber. Those acquisitions provide some much-needed muscle in the lineup for the Phillies to go with what they already had.

In the Major League Baseball offseason where the Mets beefed up their pitching and the Braves took a step backward by losing multiple contributors to their championship season, the timing of these moves could not have been better for the Phillies. They get some power bats to combat the pitching of the Mets, which could vault them ahead of the Braves and into the top spot in the division if things break just right for them.

Offensively, the Phillies were solid last year, but lacked the spark needed to propel the team to anything other than a middling season. Philadelphia finished at or near the middle of the pack in most statistical categories offensively in 2021. But in 2022, they hope that the acquisitions of Schwarber and Castellanos will improve a lot of those metrics.

Of course, the batting average of the Phillies may see a decline in 2022, as the team brought in multiple power hitters to make their lineup more formidable. But that will be a small price to pay if they can improve a middling slugging percentage and draw more walks to set up scoring opportunities.

The pitching staff of the Phillies is not as deep as they would like, and their bullpen is not as reliable as they would want it to be. But the Phillies have a legitimate ace-level pitcher in Zack Wheeler to lead their rotation, and how he performs this season will be very important to this team’s success. Wheeler had just 14 wins last season, but struck out over 10 batters per nine innings and had a 7.6 WAR on the year.

This team is going to need to see someone step up as a better number two starter behind Wheeler this season if it wants to have more success. It is also going to need a more clearly defined closer, as the Phillies bullpen was rough last season with the exception of Ranger Suarez.

From a sports betting positive perspective, the top-end talent for the Phillies is incredible. They have the reigning NL MVP in Bryce Harper, and three solid power bats in Hoskins, Schwarber, and Castellanos to lead them. And with Zack Wheeler doing great things on the mound for the Phillies, they have a pitcher they can rely on if they end up in any sort of elimination game scenario.

The glaring negative for this Phillies team is a pitching staff that has not been able to consistently accomplish the feat of closing out mlb games in this league. Outside of Wheeler and Suarez, there are very few arms that the Phillies can rely on consistently, and that is something they will need to address if they want to contend for a title.

This Phillies team is like a 2003 Toyota Camry with one of those loud exhaust modifications on it. They are going to make a lot of noise in the form of home runs and offense, but the engine of any successful season is the pitching staff, and that is in terrible shape outside of Zack Wheeler. Expect this team to be a average Major League Baseball team and finish around .500 again, as the bullpen and starting staff still need some work.