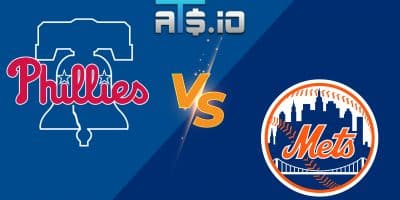 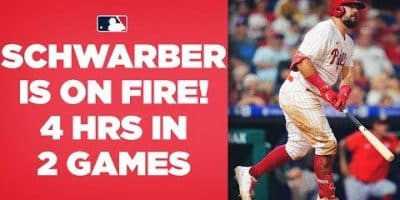 Kyle Schwarber leaves game against Marlins due to injury

Philadelphia Phillies slugger Kyle Schwarber suffered a right calf strain in the bottom of the fifth inning during the game against the Miami Marlins. As a result of his injury, team’s manager Rob Thomson said Schwarber would not likely play […] 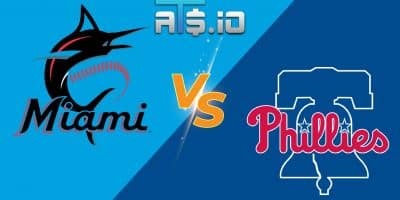 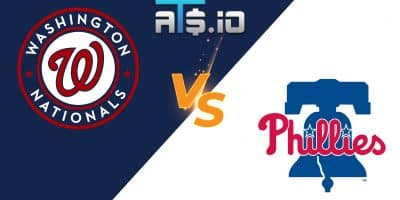 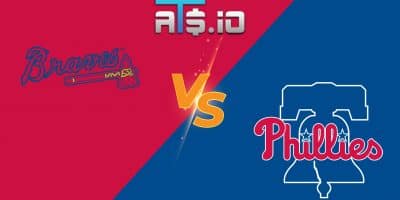 The Philadelphia Phillies and Atlanta Braves close down a two-game set at Truist Park in Atlanta, so we bring you the best Phillies vs Braves betting pick for Wednesday, August 3, 2022. Tuesday’s opener is not included in the analysis, […]

The Philadelphia Phillies and Atlanta Braves start a two-game series at Truist Park in Atlanta, so here’s the best Phillies vs Braves betting pick for Tuesday, August 2, 2022. These two NL East foes split their first ten encounters of […]

In our MLB predictions for Wednesday, July 27, we bring you the best Braves vs. Phillies betting pick and odds. Atlanta and Philadelphia close down their three-game set at Citizens Bank Park. The Phillies upset the Braves 6-4 as +146 […]