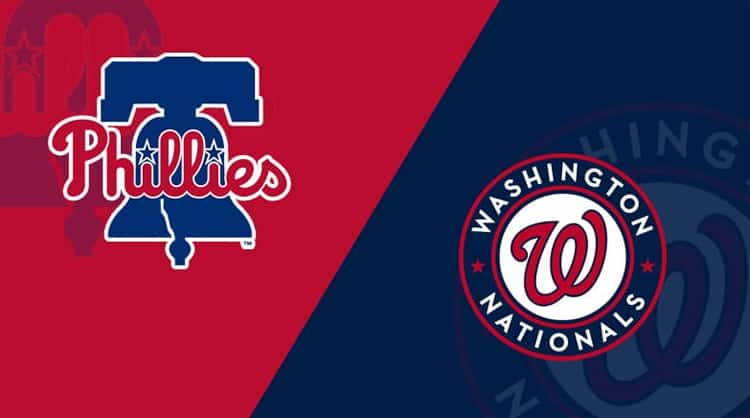 The Phillies have been enjoying their time in Washington as they have taken the first two games in exciting fashion. Offense was the story of game one as the Phillies stars showed up and led them to an 8-3 win. Wednesday was Nola day for the Phillies and the ace showed up, leading Philadelphia to a 3-2 win.

Below is my pick for the Major League Baseball showdown between the Philadelphia Phillies and Washington Nationals. All odds are from SugarHouse Sportsbook.

Spencer Howard is set to make his fourth career start and will look to get out of the fifth inning for this first time. Howard started his major league career with two starts that saw him give up a combined eight runs (seven earned) and 14 hits in just 8.0 innings pitched. The rookie had the best start of his short career, last time out, by giving up just five hits and one run in 3.2 innings of work.

Max Scherzer had a good start to 2020 but has recently gotten shelled by two surprising teams. Scherzer gave up four earned runs on Opening Night but bounced back for three starts that saw him five up a combined two earned runs and 10 hits in 14.1 innings pitched. The future Hall of Famer has hit a bit of rough patch as he has given up nine earned runs and 15 hits in 11.2 innings pitched against the Baltimore Orioles and Miami Marlins.

The Phillies stars know who they are, and they are carrying this Phillies offense back to .500. Right fielder Bryce Harper leads the way with a .317 batting average and a .457 on base percentage, while catcher J.T. Realmuto powers the Phillies with nine home runs and 35 RBI’s. Shortstop Didi Gregorius is tied with Realmuto for a team high 27 hits.

Shortstop Trae Turner leads the Nats with a .309 batting average, .379 on base percentage, and 34 hits. Star left fielder Juan Soto is powering Washington with eight home runs and 18 RBI’s.

MLB Picks: I am going to back the rookie to lead the Philadelphia Phillies to a sweep. 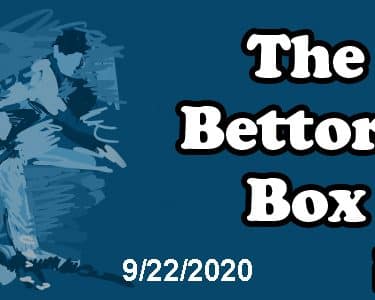