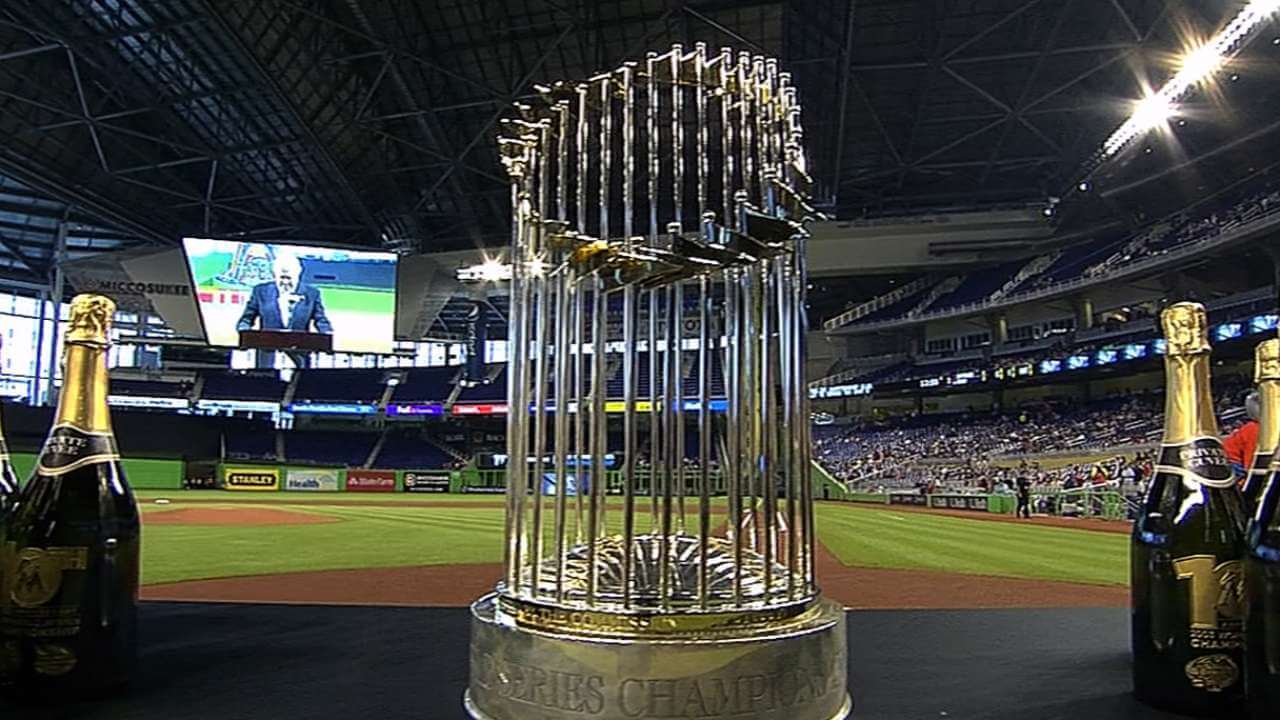 Opening Odds on Who Will Win the 2020 World Series

For a while, it did not look like we were going to have an MLB season this year. But the owners and players finally got out of their own way enough to make it happen. So, for now, it appears as if we will have baseball this season—just not nearly as much as we are accustomed to.

With the season now set to start in late July, fans now have a few weeks to decide one very important question—who is going to win the World Series. But choosing a winner is not going to be as straight forward as it usually is.

Rather than the usually 162-game marathon, teams will be engaging in a 60-game sprint this year (to be played over 66 days). As if that didn’t make things interesting enough, the NL will use the DH this season as well as the AL.

While the circumstances are different, most books have the same teams favored to win (odds via WilliamHill.com):

It is not hard to understand why the Yankees and Dodgers are favored. When healthy, the Yankees have a lineup that makes the best pitchers have nightmares. With the addition of Gerrit Cole to the rotation, batters are not going to look forward to facing the Yankees.

While the world will be looking for the Astros to fall flat on their faces, Houston still has a talented roster. It remains to be seen how they will cope with losing Gerrit Cole, but they have a lot of promising young talent.

Atlanta appears to be a team on the rise, and the Twin should be competitive as well. In the NL, the Cubs, Brewers, and Cardinals are going to be teams to watch.

But who should you bet on?

With the 60-game schedule, the possibilities are wide open. Teams will not have the opportunity to overcome a slow start or lose essential players for a significant stretch of the season. There just isn’t going to be time to recover.

That being said, the Dodgers are the safe bet, not the Yankees. New York has too many injury concerns to call them a ‘safe bet.’

Houston will benefit from the division-heavy schedule and the non-division opponent they will face (like the Detroit Tigers, Toronto Blue Jays, and Miami Marlins). Atlanta’s youth could benefit from the shortened season as could the Twins. But the Nationals are not going to have the luxury of a late-season push.

Several teams could have a legitimate shot with the shorter schedule. It will all depend on who remains healthy and who can break out of slumps faster. All the afore-mentioned teams are worth putting a little money on; just don’t bet the house on anyone. There are too many factors that can’t be accounted for.

If you want a longshot to pick, give the Angels a serious look.