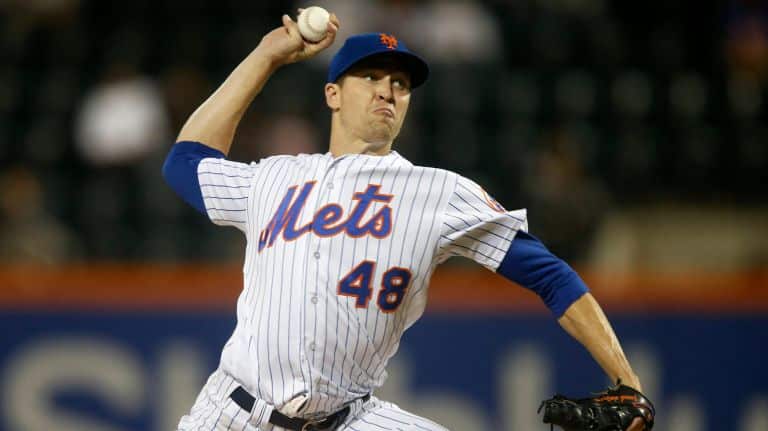 Winning the NL Cy Young (or AL Cy Young) is never an easy thing to do. But this year, it is going to be a little harder. Why? During a 162-game season, a pitcher can have a few bad games but will have time (and enough starts) to make up for them. With a likely max of 12 starts this season, there is no room for error.

As is often the case with MLB’s awards, the early odds tend to favor the most recent winner. That is certainly the case for the NL Cy Young at PointsBet.com:

The guy with the fewest dings on his record will be in the driver’s seat. Does that mean he has to be perfect and go undefeated? Not necessarily, but that would surely be one for a pitcher to make sure his name was in the conversation.

With many guys already making their second start, a few names certainly do stand out:

If Chatwood has odds anywhere, it will not hurt to put something down on him. He has struggled in the past as a starter, making it seem unlikely he keeps up the pace. But if you can find odds, they may be long enough to be worth a small investment.

As for the guys that do have odds at PointsBet.com, Sonny Gray appears to be a good bet. While Buehler and deGrom have not been impressive yet, they likely will be this season. On the off chance Jon Lester can keep it up, it is certainly worth jumping on him at +15000.