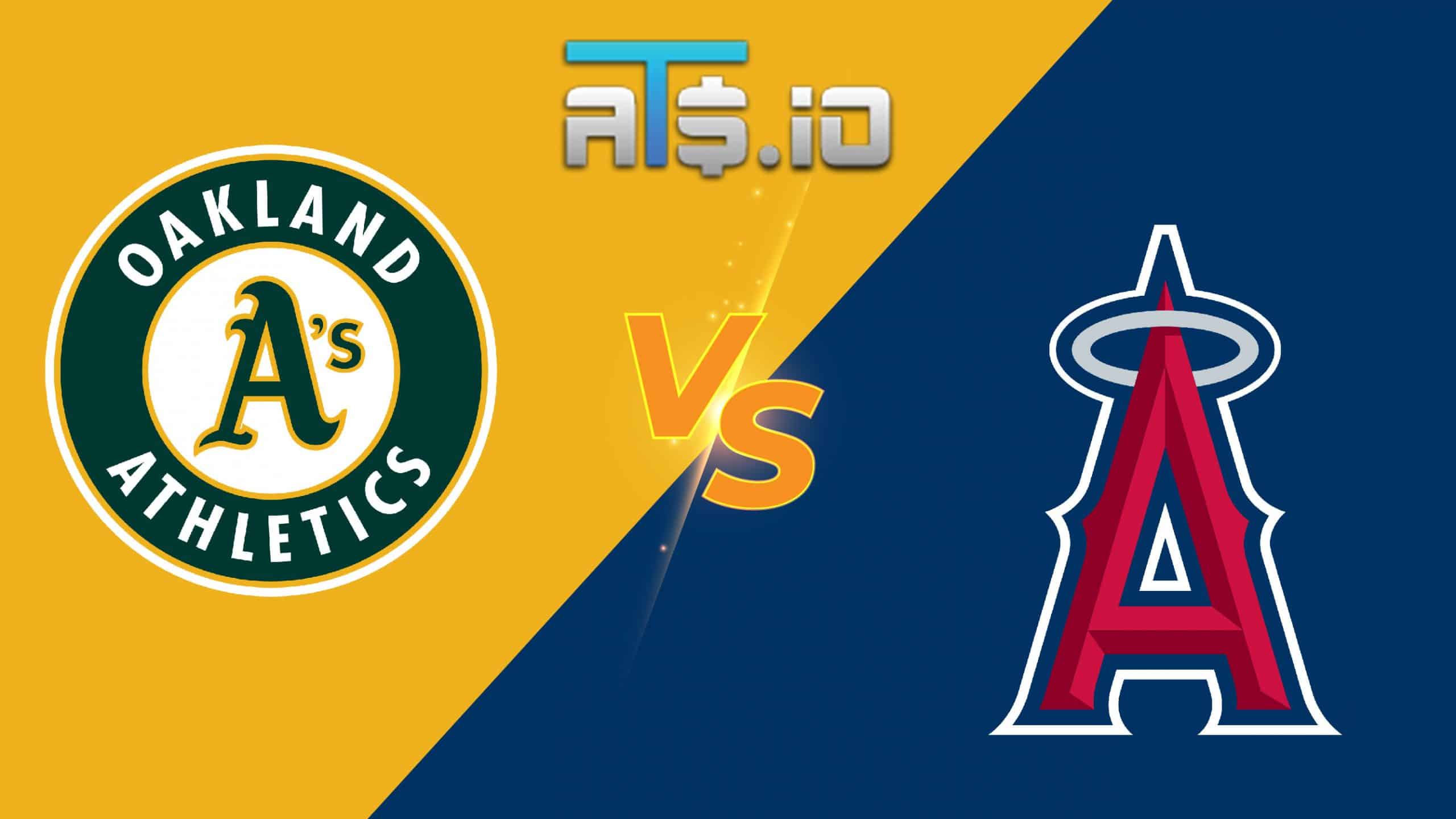 An American League West series continues Saturday night when the Oakland Athletics (17-24, 11-10 away) visit the Los Angeles Angels (24-17, 12-8 home). Los Angeles has won three of the five meetings so far this season. This game will air live on FS1.

The Athletics have been balanced at the plate as they are led by Sheldon Neuse and his .262 batting average and Sean Murphy’s four home runs. Seth Brown has a team high 21 RBIs this season. Oakland is hitting .206 and the pitchers have recorded a 3.75 ERA and 1.24 WHIP.

Los Angeles has also been balanced and are led by Mike Trout’s 11 home runs and Shohei Otani’s 27 RBIs. The baseball looks like a beach ball to Taylor Ward, and he leads the team with a .370 batting advantage. The Angels are batting .245 and the pitching staff has combined for a 3.44 ERA and 1.12 WHIP.

Last time out, Oakland took game one of this series with a 4-2-win Friday night. The Angels led heading into the fifth inning, but it was all A’s after that as they get a rare win as of late. Jed Lowrie went 2-3 with one home run, one RBI and two runs scored. Sam Moll improved to 1-0, Chase Silseth dropped to 1-1 and Dany Jimenez saved his eighth game of 2022.