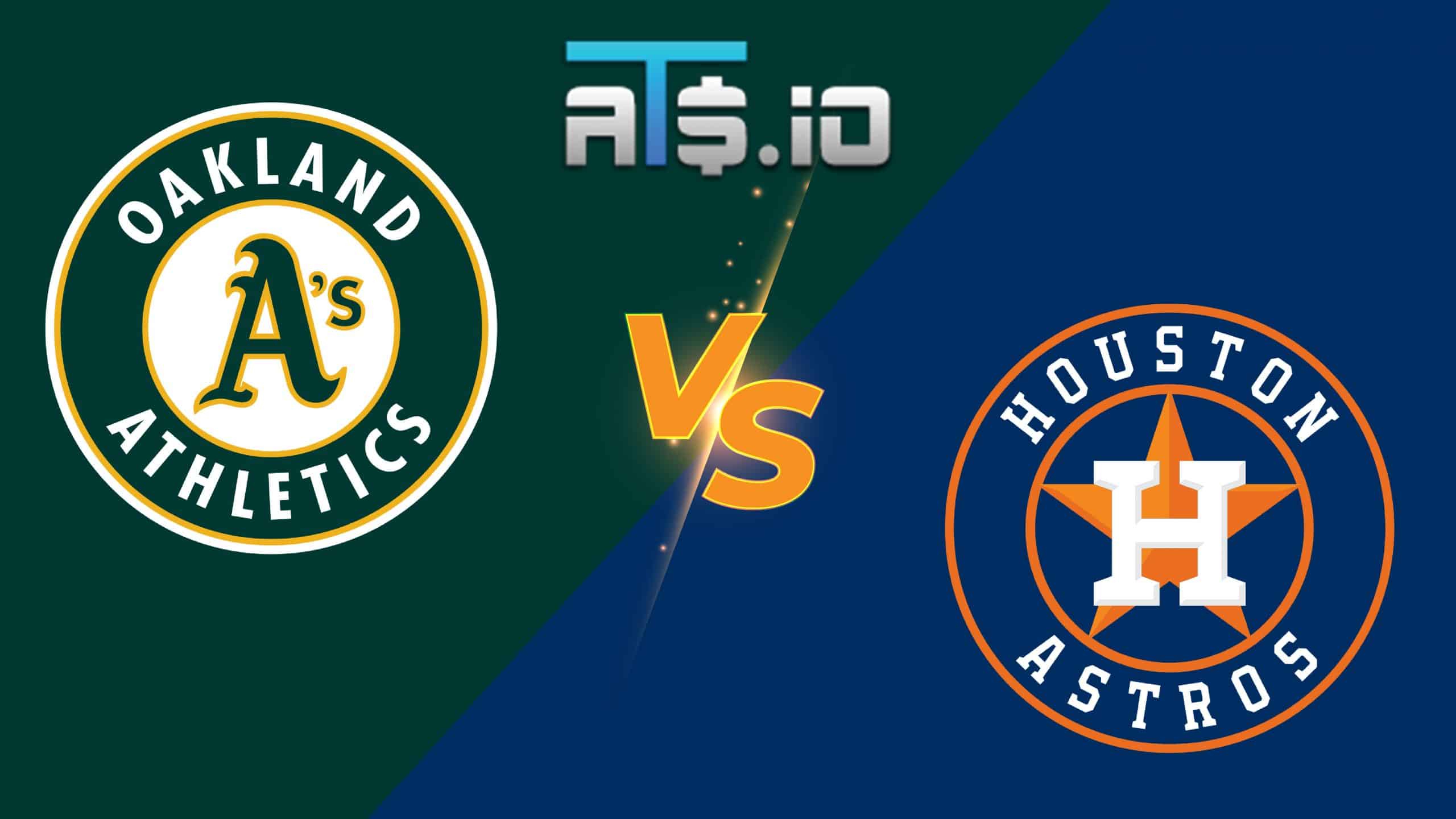 The Oakland Athletics square off against the Houston Astros in the opener of a three-game series at Minute Maid Park in Houston, Texas, so here’s the best Athletics vs Astros betting pick for Friday, August 12, 2022. The Athletics aim for their fifth straight victory over the Astros, who are listed as heavy favorites to win this battle.

Go to BetMGM Sportsbook and sign up to get a special MLB promo bonus. The new bettors at BetMGM will get $200 in free bets if they hit the winner in the Athletics vs Astros showdown.

The A’s are on a five-game losing streak following Wednesday’s 5-4 defeat in 12 innings to the Los Angeles Angels. They fell to 41-71 on the season, holding the worst record in the American League. Adam Oller will try to snap his two-game skid.

After yielding four earned runs in a 4-1 defeat at the Chicago White Sox on the last day of July, Oller surrendered four more in a 7-3 loss to the San Francisco Giants this past Saturday. He ranks in the 1st percentile in expected slugging percentage and the 4th percentile in barrel percentage.

The Astros’ Thursday night clash against the Texas Rangers has been excluded from the analysis. Houston was looking to clinch a three-game set at Minute Maid Park and avoid its second consecutive loss. The Astros sat at 71-41 on Thursday and were tied with the New York Yankees for the best record in the American League.

Luis Garcia will get the nod Friday. The 25-year-old right-hander is 8-8 with a serviceable 3.93 ERA and 1.10 WHIP in 20 starts (112.1 innings pitched) in 2022. He’s struggled a bit in the last few weeks, posting a 4.75 ERA over his previous six starts and 36 innings pitched. Garcia ranks in the 58th percentile in expected slugging percentage and the 77th percentile in hard-hit percentage.